What is known about the upcoming release of headphones Apple Airpods 2? 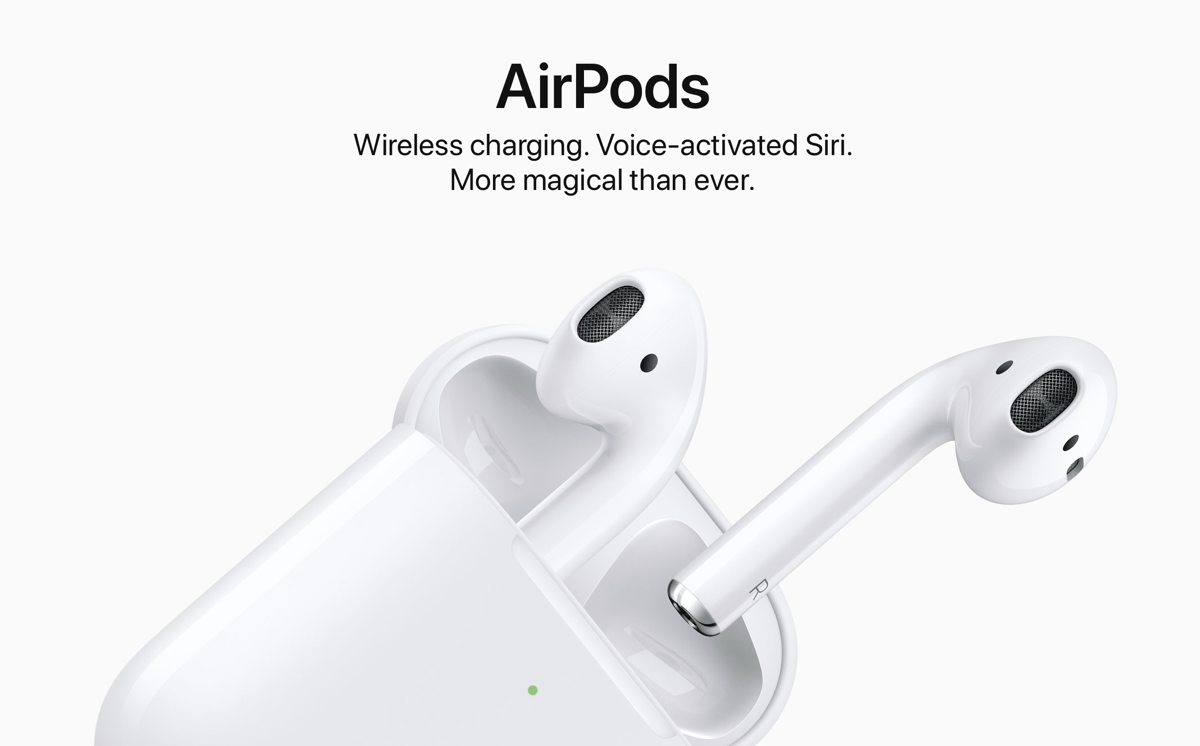 AirPods wireless headphones were released by Apple in 2016 and made a lot of noise. In 2019, they are finally waiting for the long-awaited upgrade, and it is not surprising – after all, the device is almost three years old. Currently, there are several models of wireless headphones on the market, and they are pretty good, but they are just beginning to achieve the most attractive quality of the gadget from Apple – simplicity.

There is information that the release version of the AirPods 2 may occur in the first half of this year. On March 25, Apple holds an event where a new product announcement may well take place, especially considering the fact that the company likes to unexpectedly open cards on such events. What can we expect from a new product?

At the moment, the cost of headphones AirPods is $159, but the price of the next model may be much higher. It is also possible that Apple will release several models of AirPods in different price categories, which will differ in sound quality and a number of other options. According to some reports, the most expensive model will be a premium class, which, in addition to waterproofing, will be equipped with noise reduction and health monitoring functions.

Most likely, outwardly, the AirPods 2 headphones will not change much, although there are suggestions that they may be released in an additional, black color and will have a matte surface that allows you to better hold in your ears.

It is also known that Apple plans to add a wireless charging function to AirPods, which can increase the size of the case, however, it will not affect the appearance of the headphones. 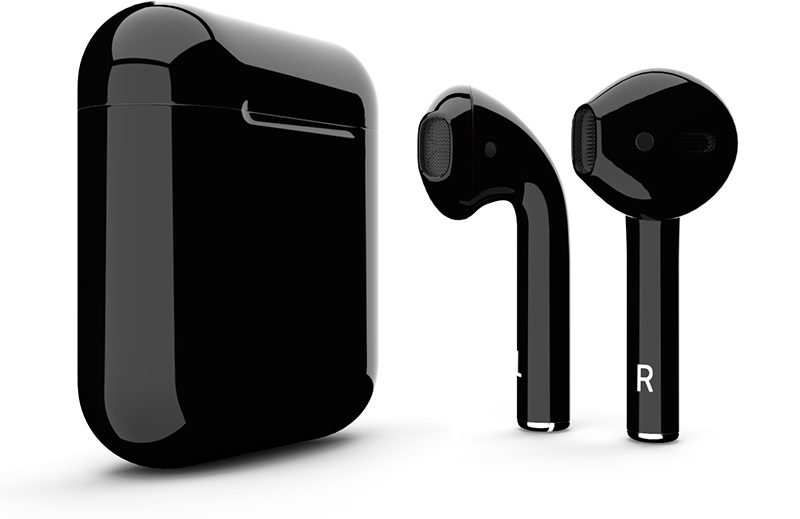 There are cases when getting a phone can be difficult or insecure, and the ability to use Siri voice assistant for making calls and performing other tasks integrated into AirPods headphones is a very attractive feature.

At the end of 2018, information appeared that the AirPods 2 will support the wireless charging function, but it is not yet clear how it will be implemented – either the headphones will need to be placed on a wireless charger, or a special compatible case will be used. There is also information that AirPods can be fully charged in just 15 minutes.

Water resistance is a very attractive feature for any product, as it gives device owners a feeling of extra peace of mind. Apparently, the owners of the new model AirPods will not need to fear that their headphones may fall into the water. Whether water resistance will become a standard feature or it will be inherent only in premium models is still unknown.

Noise reduction is a function that blocks the sound of the environment – a baby crying, a train noise, or a loud champing of a person sitting in front of him. Whether you are trying to concentrate, relax, or just focus on the music is a useful trait. In the middle of last year, it was reported that AirPods 2 will support this feature, although it may be present only in high-end models.

A number of health monitoring functions have already been introduced in the Apple Watch Series 4 smart watches. In January of this year, it was reported that the company was exploring the possibility of integrating this feature into the next generation AirPods. What exactly we will see in the finished product is not reported – perhaps it will be a sensor for counting steps or monitoring heartbeat.

Of course, until the official release of the new version, everything remains at the level of assumptions, but all the above-described conjectures and rumors make the wait more pleasant.

Spread the loveMuzili headphones that, also courtesy of its manufacturer, we have had the luxury of trying a few days. With a market flooded with this type of accessories, it is a great advantage to 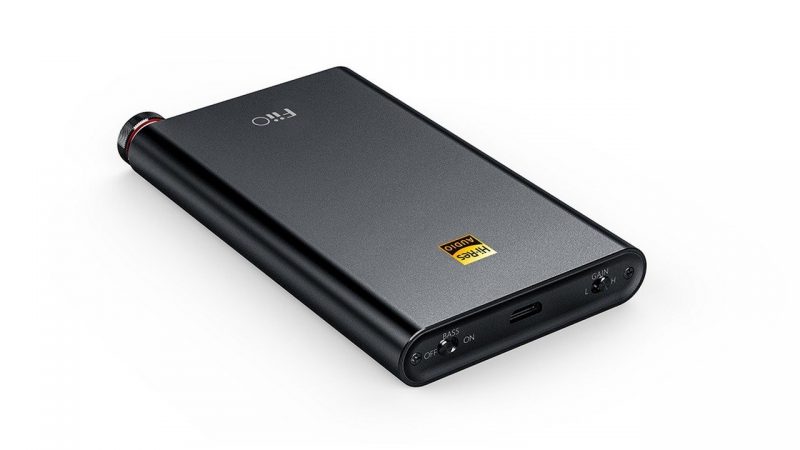 Spread the loveOn previous occasions, we have already mentioned the good work that the Fiio manufacturer has been doing in “Premium” portable audio devices. The truth is that its catalog not only includes players that resemble