In other installments of the saga, the only thing we have seen of nuclear weapons is their effect. Or, at most, we have used the Fatman. However, Fallout 76 allows us to launch nuclear missiles if we meet the relevant requirements. The effect of launching one of these artifacts will be completely disastrous for the environment, but it can have juicy rewards.

Obviously, it is a mechanic that is not easy to activate yourself. But that doesn’t mean it’s going to be impossible, or something reserved exclusively for the most skilled players – anyone with the codes can do it. So let’s get down to business and explain how this system works.

How to get launch codes 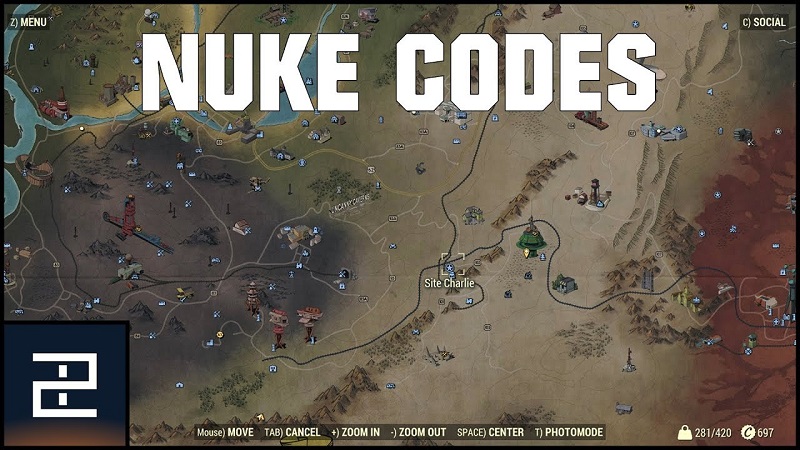 If you want, you have the option of obtaining the codes legally, but it will take a very long time. You have to kill wild ghoul Officers (the ghouls with backpacks and beeping antennas). Where do they appear? Randomly in any hostile area.

Keep in mind that, if you want to do it “legally”, taking into account that the codes are shared with the community periodically, it is quite possible that you will find that you can no longer launch any on your server. Don’t make it difficult for yourself unnecessarily.

You May Like- How to make a water elevator in Minecraft

How and where to launch a nuclear warhead 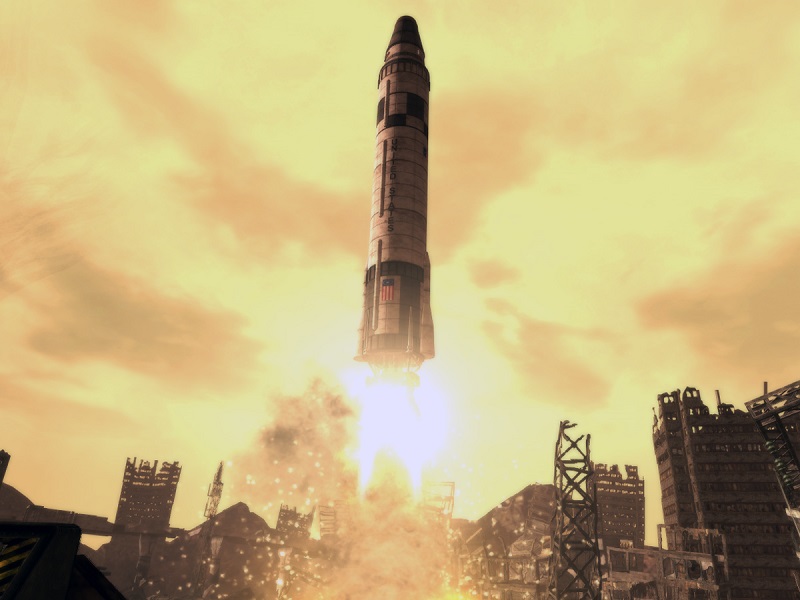 To begin with this part, it must be explained that there are only three nuclear warheads per server. Starting from this base, you have to know that they are always in the same places: the Alpha, Charlie, and Bravo points.

However, you cannot just go in, because the elevators at each site, which take you to the hidden silo, are only accessible by “senior members of the Government. The solution to this is to join the Enclave and reach the rank of General (do you remember them from Fallout 3? Yes man, the leader is none other than the “President of the United States”).

How to achieve the rank of General of the Enclave to access the silo?

Go to the Abandoned Landfill to the east of the map, it is in the location that we show you in this image.

You should be able to find a Bloodhound nest that you must clear, and there you will find the Senator’s Holotape. From there you can advance in a chain of missions until you reach the rank of General of the Enclave, which will give you access to the silo.

Before you go you need a Nuclear Access Card. Shortly after reaching the rank of General, an optional target will activate if you don’t have one. It is about taking down a Cargobot, from which you can loot the card. You can always get a card this way, and you can activate the Hide, Search and Destroy mission so that it appears marked on the map.

Be careful, because it gives you access to the elevator but it is still a dangerous and well-defended area. Be prepared to meet strong resistance. As you progress you have to fulfill a series of additional objectives, some of them with time limits. When you reach the end, you will have to escort the robots that will prepare the missile.

In the last step, once the missile is ready, you will have to use the card on your left and put the nuclear code on the keyboard on the right. Note that if you enter the code wrong, the missile will lock up and you will no longer be able to launch it.

What Happens When Launching a Nuclear Missile 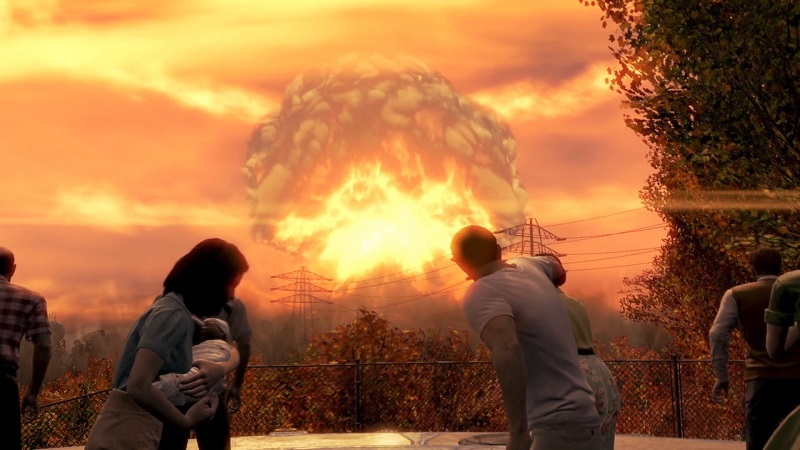 NiiiiiuuuuuuuuuuuuuuBOOOOM. Basically. Jokes aside, once a player has access to a silo and has the passwords and access codes, the following happens:

The idea behind this concept is to prevent players from permanently settling in one place since at any moment a nuclear warhead can destroy a base and allow you to mount your own in that area. Keep in mind that, of course, anyone can do the same.

There are a number of special points where you can drop the bomb: the fissures. In the following map we indicate the location of the known cracks, keep in mind that there are two types of cracks:

When you drop the bomb into a normal fissure, you will find special resources and materials, as well as some of the most powerful enemies in the game. However, if you drop a nuke on the Prime fissure, the strongest enemy in the entire game will appear, the Level 95 Scorched Beast Queen. Make sure you are prepared.

How to make a water elevator in Minecraft

Spread the loveFull of possibilities, with more and more options to discover. Minecraft is like a book that never stops growing, and its system of physics and simulation of elements can be used very favorably.