The Internet of Things today: What awaits us tomorrow? 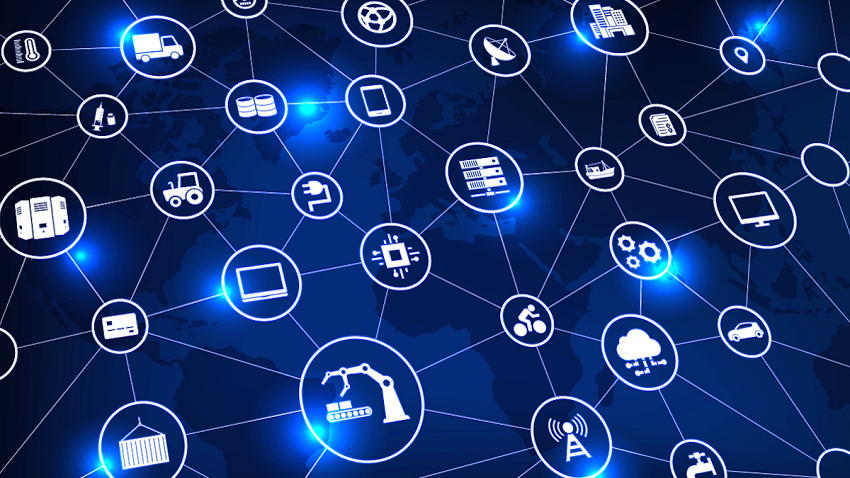 An impressive milestone has been reached and surpassed in recent times. A number of internet connections have been registered that are higher than the number of people on the planet. And this positive trend does not seem to slow down!

The connection to the Internet has revolutionized our lives and has become an integral part of it. It is in fact sufficient to think of all the objects we have at home and outside the home that can be connected to the network: not just computers, telephones or tablets, but also televisions, machines, appliances, streetlights, even clothes.

Here is the Internet of Things (IoT) …

The Internet of things: What it is and how it works?

Let’s try to understand how this connected technology works in practice. Each object is connected to a programmed microcontroller, where the sensors detect the data and transmit it to the chip.

The data can be of different type and utility: from the health status of a person to the environmental temperature, but also the current position, the weather, the movement … This information is then recorded, interpreted, and sent to other connected objects, which at they in turn receive them via a sensor.

For example, the fitness tracker can detect that you have fallen asleep and automatically turn off the TV.

The operation is simple: both are connected devices, the fitness tracker detects that you have fallen asleep (recording your heart rate for example) and consequently sends a specific data to the sensor connected to the TV. Through the IoT applications, we receive that specific information.

The impact of the IoT in the business

The IoT has led to the emergence of many new applications and services and the future seems to follow this growth. According to the well-known analysis company International Data Corporation (IDC), the sensors in 2020 will be 200 billion. The data that will be collected and sent will be innumerable and those who will be able to exploit them to the fullest will undoubtedly have an edge over their competitors.

The earning potential of these new smart objects is enormous, also considering the easy accessibility to the internet economically and materially speaking (just think of smartphone penetration).

And this is only the current situation, who knows tomorrow what we will be able to do with the internet of things. 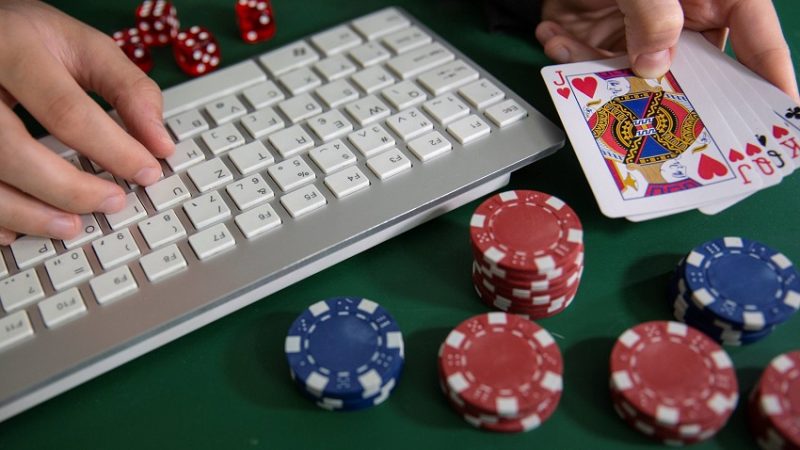 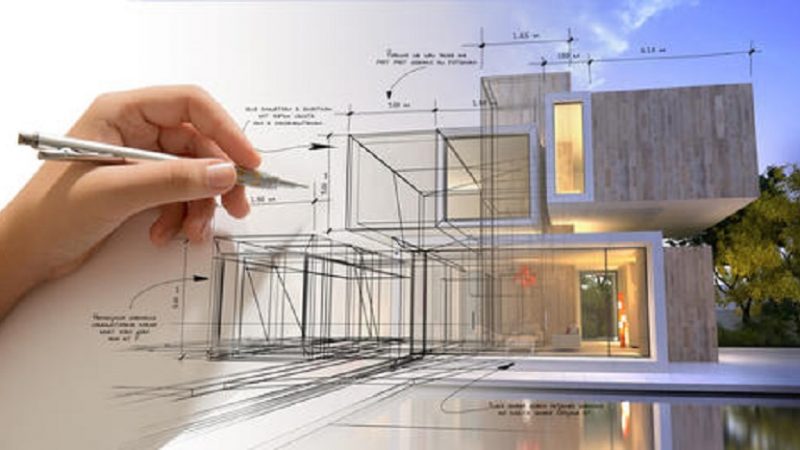