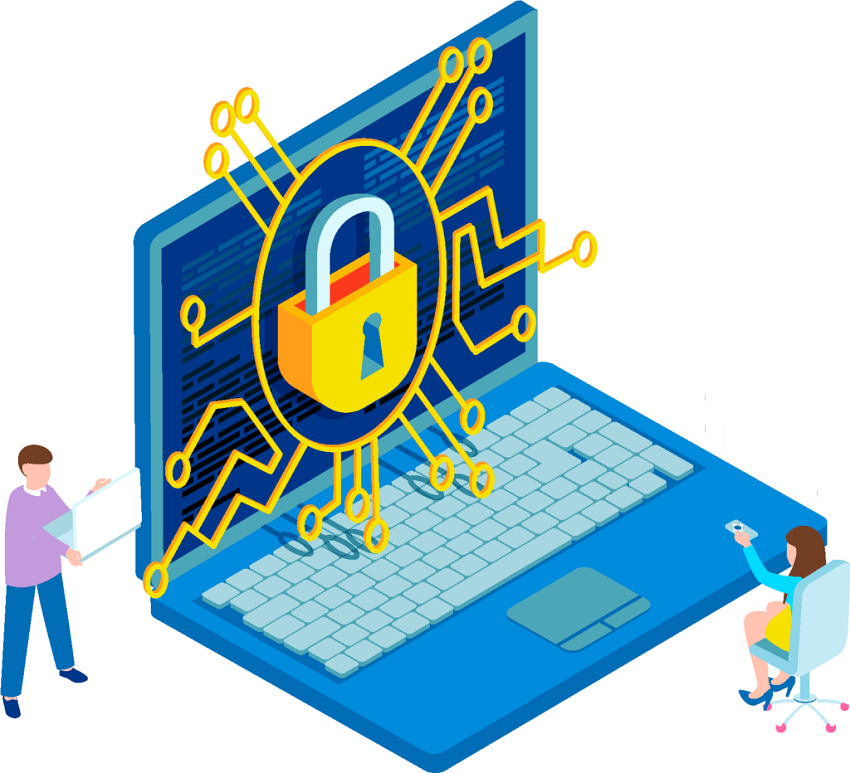 Cybercrimes these days are bigger, higher level, and costlier. It’s no wonder why experts predict that, by the year 2021, computer-oriented crimes will cost the entire planet more than $6 trillion in damages. Phishing, identity theft, online harassment, stalking, and invasion of privacy are some of the most committed cybercrimes on the planet. While strict cybercrime laws are in existence, it seems like they do not discourage cybercriminals enough. Any company that could fall victim to a cybercrime should spring into action for its safety and security. One of the available steps to take is having penetration testing.

Also known as a pen test or ethical hacking, it’s all about stimulating a cyber attack performed against a computer system. Such is to check for vulnerabilities that interested cybercriminals may exploit to their utmost advantage.

Especially in this digital age, a pen test can be beneficial for companies whose sensitive data are appealing to interested parties who will not stop at anything to get their hands on them. It uncovers problem areas, which is vital for carrying out the necessary actions for protection against cyber attacks. A pen test is a simple yet effective preventive measure that can spare companies of today from losing sensitive information, money, and reputation.

The first step to getting a pen test is to look for a penetration testing company. It is common knowledge that cybercrimes are rampant and they can do immense damage, a lot of companies are offering the service nowadays. However, as with companies from other industries, not all of those providing a pen test are the same. It is, therefore, a must for a company to choose one with a stellar reputation and clientele base. Failure to leave the job to the right provider will not help protect the company from cybercriminals.

Signing up the right pen testing company comes with the following much-needed perks:

Cybercriminals are always looking for ways to get their hands on their targets. It is a must for companies to be able to detect attacks and take the necessary steps without delay. A pen test can help establish how prepared companies are for possible attacks. The test feedback will tell companies what they should do to have a more foolproof protection strategy.

Sometimes, companies come across cybercrime-related problems only after encountering an unexpected cyber attack. A pen test simulates a real-world attack by accessing computers, systems, and databases; this helps reveal what cybercriminals could do and the problems that their actions could bring to their unsuspecting and unprepared victims.

Reinforce the Trust of Clients

Many partners, suppliers, clients, and others associated with companies are aware of the existence of cybercrimes and the damages that they can bring. Their loyalty and confidence levels can go downhill once the companies they trust fall victim to cybercriminals. Undergoing a reliable pen test can help companies keep the people that trust them around.

Hacking can cost a company its reputation and profit. However, one that is simulated by a pen testing company can make a company safer and more protected from those ruthless cybercriminals. In this digital age, no company is 100% protected from cyber attacks. Through a pen test, however, companies can defend themselves against computer-oriented crimes, thus protecting themselves from the repercussions of not being ready.