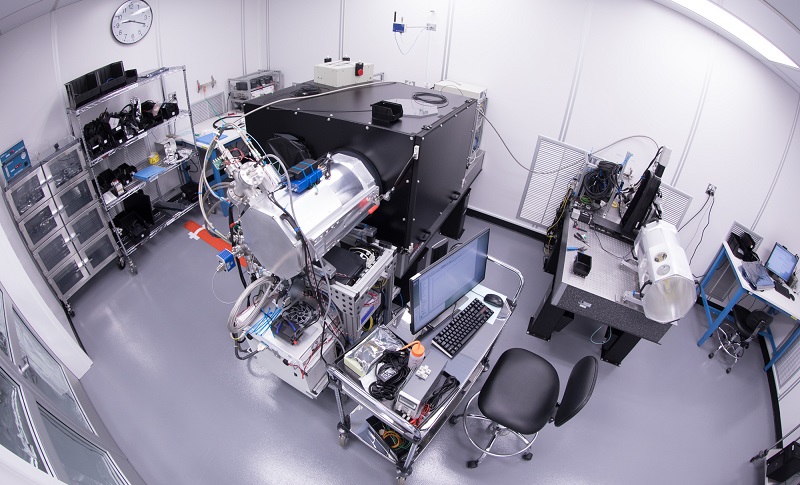 The largest camera in the world with the size of a car will be used in the future Great Telescope for Synoptic Tracking, located in Chile.

Years ago there was talk in the world of megapixel battle in cameras. That is a commercial war in which manufacturers often inflated the resolution of their cameras for reasons that had more to do with advertising than with anything else.

The largest camera in the world with a huge resolution

Although the resolution of a camera is not as important, it surprises when you reach resolution figures as high as 3.2 gigapixels. Yes, you read that right. That is the huge resolution that will capture what is considered the largest camera in the world when it becomes operational. It will be used in the future Great Telescope for Synoptic Tracking, located in Chile and the camera size of a small car. The camera has been able to see in its current location in Chile.

In case someone thinks how it was possible to build an image sensor of that size. In reality, this kind of sensor does not exist. It is a sum of 189 16-megapixel sensors aligned with absolute precision. The goal of this camera will be to photograph the entire night sky of the southern hemisphere completely twice a night. 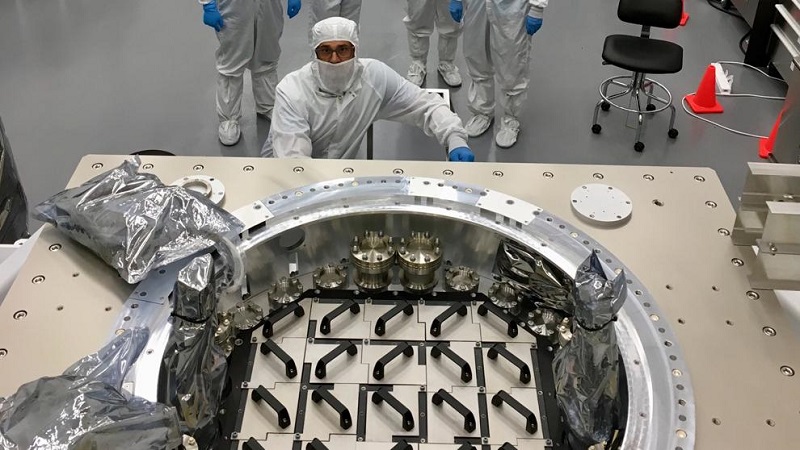 Data that will produce by the largest camera in the world

The camera will produce a tremendous amount of data on a daily basis. Well, about 15 terabytes will be reached every night.  It’s an amount to a huge number of hard drives for home use. All this information will be moved by fiber optics and will be available to anyone who wants to consult it.

Actually, what this camera will do will be the equivalent to the panoramic photos that we made with a domestic camera using a tripod because the image that will be captured will be a huge mosaic of photos. The image will be merged by software to achieve a photo of the highest precision of the night sky and the sensors will be work at the same time. 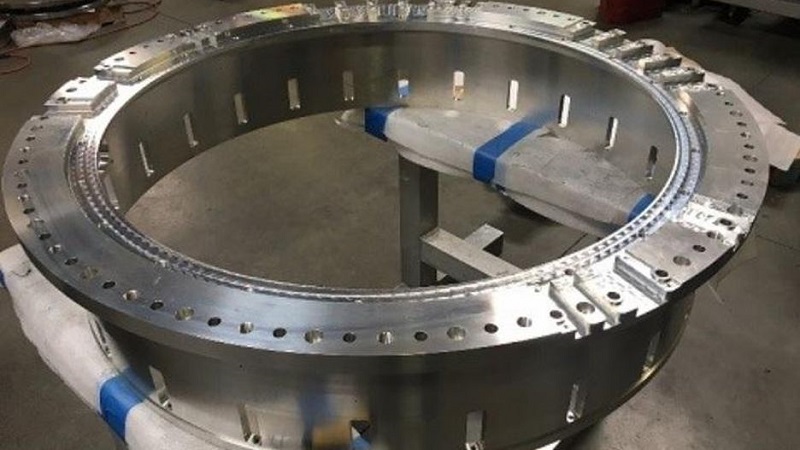 Operation of the camera

The operation of the largest camera in the world will generate a large amount of heat, which would result in imperfect images. That’s why these almost 200 sensors are kept at 100 degrees below zero. The great enemy of astrophotography is heat. Heating of an image sensor causes errors in the image acquisition something that did not happen when a photochemical film was used to record this kind of images.

This is even a problem for night photography enthusiasts who shoot their cameras with long exposure times to capture as many details as possible. For when a camera’s sensor works for several seconds, or in very hot climates, imperfections appear in the form of fictitious pixels. That’s why the cooling system of this gigantic chamber is vital to obtain accurate scientific results.

The scientific objectives that are sought with this telescope, which is scheduled to begin operating in 2022 will detect matter and dark energy, observe small objects in the solar system, such as near-Earth asteroids and objects far away from the Kuiper Belt. It will detect by its wide field of vision shooting events like supernovas and the largest camera in the world will make a map of the Milky Way.

Map of the Milky WayThe largest camera in the world