The best 4K video players: Free, for PC and Android 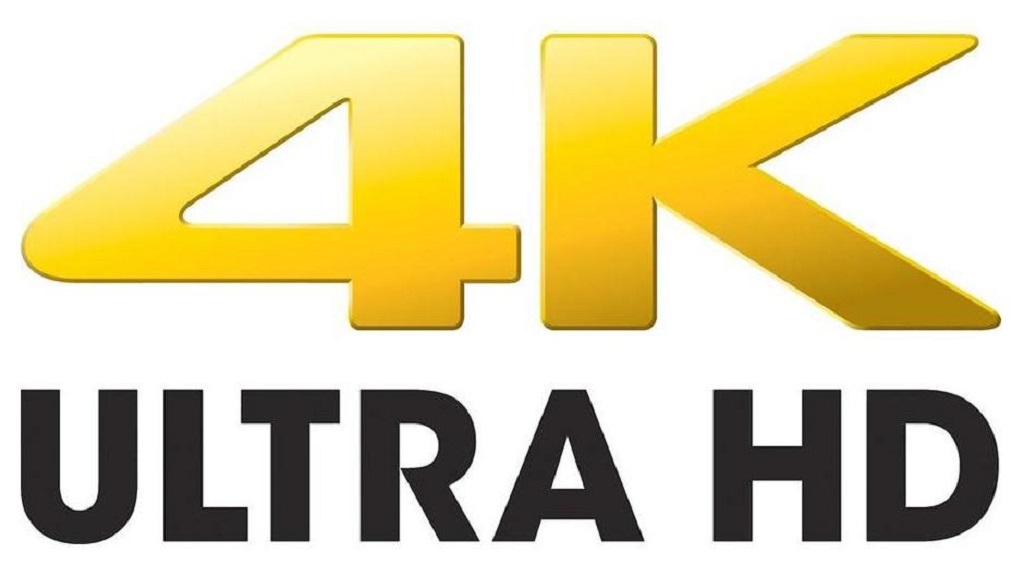 Over time, high-resolution video technology has been installed in most homes on the planet, first in HD. And then in 4K resolution, the latter opening a window into a wonderful world of images in endless colors and sharpness. There are many 4K video players for PC and Android.

However, playing videos in 4K resolution can be a problem, mainly because not all players support the flow of data that moves this format. Even the player included with Windows has problems.

That is why in this article we will show you what we believe are the best 4K video players, and also free.

What is the 4K format?

The term 4K is used to refer to a video format that usually refers to a resolution of 4096 x 2160 pixels, so it is a video specification that means 4,000 pixels. By including more pixels than in other standard resolutions, such as with the Full HD of 1920 x 1080 pixels, the audiovisual content itself has a higher pixel density, which allows us to obtain a really clear and defined image.

For this reason, when we are in front of a video file in 4K format we can visualize more details and textures, regardless of the size of the screen on which we are playing it. And that is precisely why in recent years the 4K video format has become a true star.

Now, this extraordinary quality video format requires compatible and compatible equipment or software. Therefore, in order to fully appreciate the quality of 4K, we will need a 4K TV or a player that conforms to the standard, which allows us to view videos in this 4K format through our computer or our cell phone. Keep Reading funny videos maker app

Is 4K video and Ultra HD the same?

Before starting to review who are the best current 4K players that we can use on our computer or on our Android cell phone to enjoy the almost 4,000 pixels offered by this format, we must clarify an essential point.

While common users often refer to the 4K or Ultra HD format interchangeably as if they were the same, and although both terms are used in relation to televisions that can reproduce this type of content, the truth is that from the point of view There is a technical difference between the two.

In general, we can say that the basic difference between the two lies in the fact that the 4K format is a standard of cinema and professional production, while the Ultra HD is a standard of transmission and visualization of audiovisual content. While there are Ultra HD TVs that can reproduce 4K in full resolution, we must take into account that there are also many products on the market that are advertised as UHD but do not reach the resolution that has the 4K format.

If you want to play audiovisual content on your computer, although a special screen would be required for this. The truth is that we can always use a player that is compatible with the 4K format.

Precisely here we bring you some of the 4K players for PC that best work and are fully compatible with the format.

How could it be otherwise, this fantastic player occupies a privileged place in this list since with the latest changes introduced it is capable of playing videos at 4K in 60 FPS.  Best of all, we won’t have to configure anything to achieve it, it’s just a matter of reproduction.

The only problem we can find is that hardware acceleration is activated, which we can easily solve by clicking on  “Tools → Preferences → Input / Codecs”.  After that, disable it.

It could be said that  Potplayer is a kind of competition to VLC Media Player,  mainly due to a large number of features and options it offers, in addition to being able to play 4K videos without any problem.

Also,  with Potplayer we can take screenshots of the videos we are playing,  playback of 3D videos with extensive support for different types of 3D glasses, and many other advantages.

Another of the most outstanding 4K players on this list is 5KPlayer,  without a doubt one of the most powerful tools available. 5KPlayer, in addition to playing videos in FHD and 4K, is also capable of displaying videos in the impending 5K,  a very important advantage for all those users interested in this type of technology.

Other interesting features of 5KPlayer is the possibility of converting 4k or 5K videos to other formats such as MP4. Apart from this, it offers support for AirPlay and Radio. Finally, it is important to note that 5KPlayer offers quite acceptable performance.  This means that we should not have a very powerful PC to be able to watch videos in 4K.

FreeSmith Media Player stands out above the others due to the few features it offers. That seeing it from another point of view can be an advantage, especially for less powerful teams or with few resources.

However this does not mean that we cannot make any adjustments, it actually allows the basic things of any player. Such as adjusting the brightness, saturation, hue, contrast and so on.  It also offers support for various audios and subtitles.

You could say that  FreeSmith Media Player is the ideal 4k player for all those who just want to watch a video without complicating, without a doubt the best advantage of this software.

If our intention is to be able to play high-quality videos in 4K format on our cell phone or tablet with the Android operating system. We will see that in the Google Play store there is a huge variety of applications that allow us to do so.

Of course, some applications are better than others, and ultimately we must choose the one that best suits our needs. So here we bring you some of the best 4K players for Android.

One of the great advantages of the XPlayer player for Android lies in the fact that it allows you to play practically all video formats. Including the possibility that it offers us to reproduce Ultra HD and 4K videos smoothly.

At the same time, this player is fully compatible with downloading subtitles, and through its controls. We can adjust the subtitles and audio of the videos. In addition to allowing us to configure the brightness and other playback parameters to our liking.

It also includes the function of allowing us to protect our videos by storing them in private folders. To which only we will have access. And also has the option of hardware acceleration, with which we can obtain optimum performance from our Android cell phone or tablet.

This is an excellent HD video player for Android, which allows us to not only play content in 4K format. But we can also visualize with it any type of current video format.

Among its main features, the application has functions that include any player of its kind. Being very easy to use and great performance, since it consumes few system resources.

Among other things, it has an equalizer for audio playback that accompanies the video, subtitle support, fire protection system, hardware acceleration for better playback of videos in 4K format, and also includes the pop-up function. up, that is, we can choose to view a video on the full screen of the device or do it through the floating pop-up window.

With very good reviews from Android users. The 4K Video Player allows us to reproduce the content in 4K format on our cell phone. And our tablet without problems and even has support for 8K and 16K formats.

Among its key features, this application has support for subtitles, uses hardware acceleration. Includes an excellent 10-band equalizer and allows you to adjust audio and subtitles. In addition to including Swipe controls for volume and brightness.

An interesting feature is that you can use 4K Video Player also like our music player since it has an audio mode where only the sound is played. It should be noted that it is not necessary to use additional plugins for this application.

According to the opinion of a huge number of Android users. FX Player is one of the best players for Android devices. Since it allows us to play almost any type of video format, including 4K.

Within its functionalities, FX Player includes support for most of the subtitle formats that are currently used. It has a built-in network client. It has a series of easy-to-use controls to configure brightness, volume, size, speed and the rest.

FX Player can also be used as a music player since it supports almost all audio formats. It includes the function of being able to play videos on a floating screen for multitasking devices. Has audio support in several languages ​​and uses hardware acceleration for a more fluid audiovisual reproduction.