The 5 best phones to make mobile photography of 2019 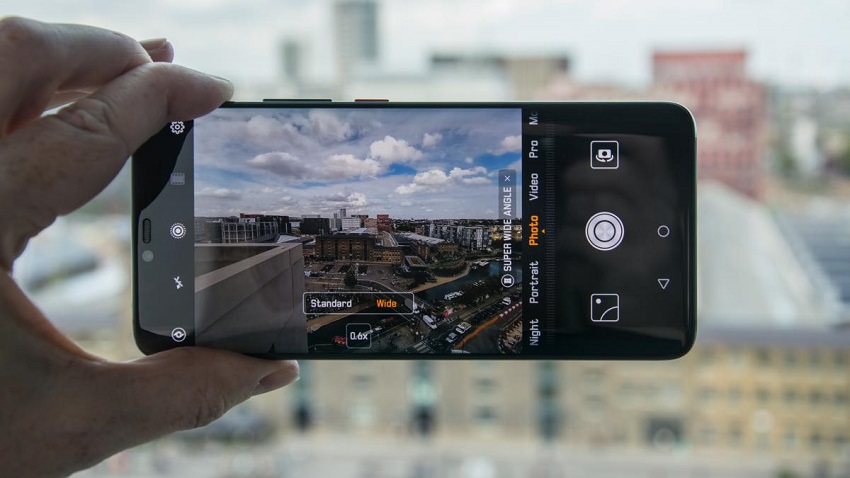 It goes without saying that the cameras of mobile phones have changed the game of photography taking it to another level. We share the best phones to make mobile photography in 2019 so far.

The quality of the sensors of high-end phones have improved greatly in recent years and today is the perfect alternative to a compact camera if you do not want to carry weight without sacrificing image quality.

They record video in 4K, slow motion, some make long exposure photography without the need of a tripod, functions to make time lapses or shots in bursts for moments of action. I have selected the ones that for me are the smartphones with the best camera of 2019.

The best phones to make mobile photography of 2019

Although sometimes we let ourselves be guided by the price thinking that the most expensive is the best, in this case, you will see how there are models that double the price of others and do not occupy the first positions. Of course, the camera is not everything in a phone but as we are here to talk about the quality of your photographs, we will focus on just that feature. 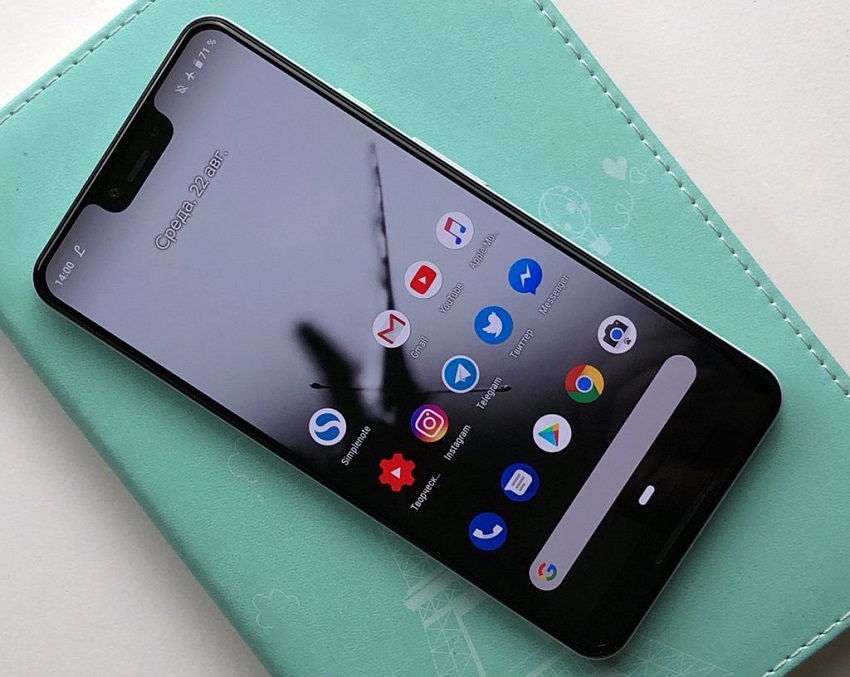 If the Pixel 2 was the best camera phone of 2018, this year the Pixel 3 puts the difficult things once again in a section that makes us not notice the notch or the few changes that have occurred in the new terminal of Google. I recommend you visit this gallery with sample photos to get an idea of what these phones offer.

Photographs with excellent color reproduction, correct exposures with automatic shooting, sharp shots that are especially noticeable on the skin when we make portraits. It is the best phones to make mobile photography.

We will focus on the Pixel 3 XL, I am used to large phones and the Pixel 3 with the edges both up and down makes me small.

As for its features, the Google Pixel 3 mounts a 12.2-megapixel rear camera. With a maximum aperture f / 1.8  perfect for situations where light is scarce. The electronic stabilization of EIS + OIS image will help to gain clarity in the photos and videos avoiding the trepidation.

The front camera is 8 megapixels with aperture f / 2.2 and fixed focus, unlike the rear camera that features phase detection and autofocus by laser.

The battery is important when we are going to use it as a camera, the Pixel 3 XL has a capacity of 3,430mAh . as always depends on the use we give the phone but will arrive daily without problems with normal use. For continuous video and photo use, it is best to charge with an external battery. 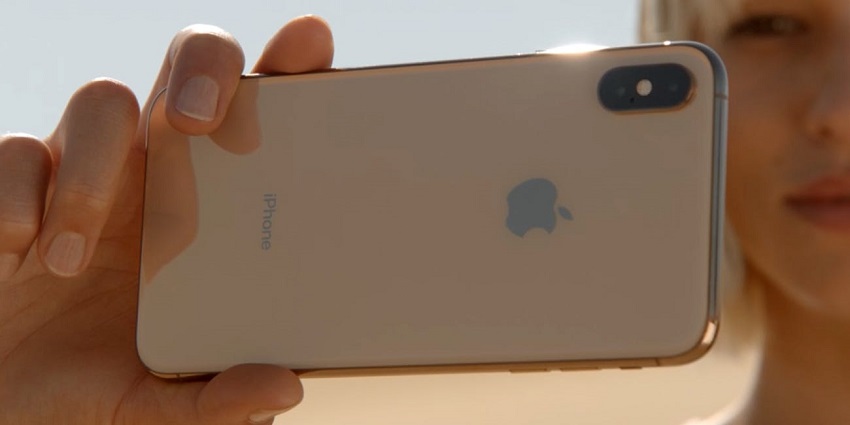 The best camera in an Apple device to date. Its rear camera with two 12 megapixel sensors with an aperture f / 1.8 and f /2.4, makes low-light photos of excellent quality to be a mobile phone with such small sensors.

The reproduction of color is very true to reality and both the angle and the zoom have an optical image stabilizer, a feature you will appreciate when recording 4K video at 24, 30 and 60 fps or shots with slow shutter speed.

The front camera TrueDepth 7 megapixels and aperture f / 2.2, is perfect for selfies, is able to detect the depth and use the portrait mode in addition to other options such as adding lighting or black background.

As for the video, the iPhone X records at 4k and 60 fps, an option that if you plan to use often, the 64 GB may be small. It is one of the best phones to make mobile photography of 2019 so far.

The screen is 5.8-inch OLED with great sharpness and quality that occupies the entire front of the phone.

You will have to assess whether the changes of the iPhone XS are worth it to the iPhone X, the changes have been few if photography is not your priority and may be a good time to buy the previous model.

The battery has a capacity of 2,658 mAh, a figure far lower than many of its competitors. Although in normal use the resource management is excellent and holds the day without problems, since we look for a phone to squeeze taking pictures, it is advisable to carry an external battery in long sessions just in case. 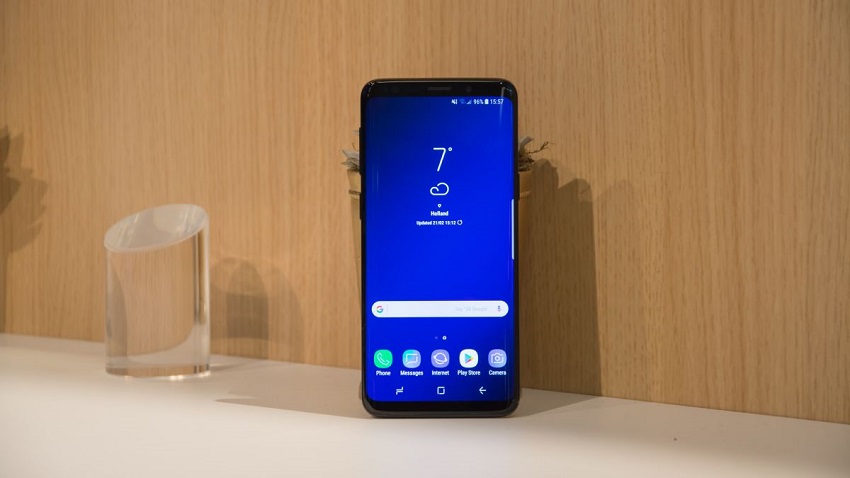 The first phone with variable aperture f / 1.5 was the slogan that Samsung sold us when it introduced the S9 but it had some nuances. The camera of this phone has double aperture f / 1.5 and f / 2.4 that alternates depending on the situation but it is not something that we can choose.

When the phone detects that there is little light, it will use the aperture f / 1.5. And when the scene is better lit the 2.4 emphasizing the sharpness.

The s9 + has an angular lens and another zoom, both 12 megapixels and a Dual Pixel sensor with optical image stabilizer. Both are capable of recording in slow motion at 960 fps (only 0.2 seconds). And detect the movement of the subject keeping it focused while recording. 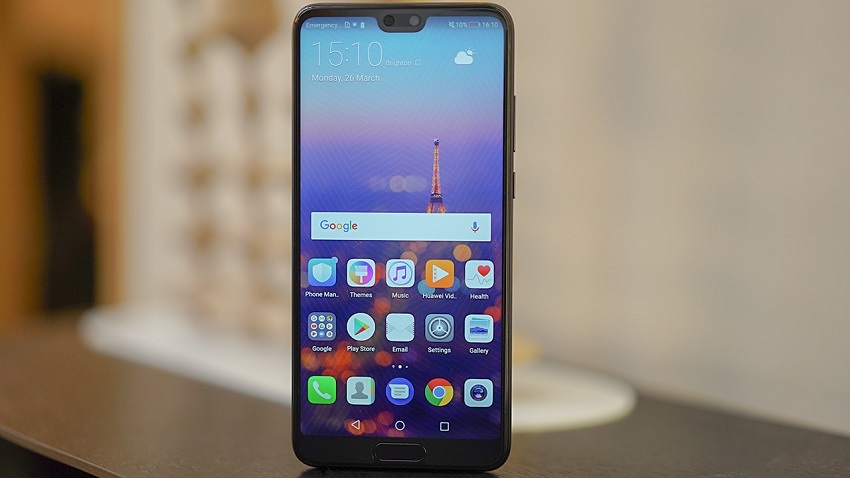 A terminal that draws attention not only by its screen but also by its three Leica cameras and sensors in the back. This set consists of a 20-megapixel monochrome sensor with f / 1.6 aperture, a 40-megapixel sensor with aperture f / 1.8 and a 3x zoom lens with an 8-megapixel f / 2.4 sensor. Many consider it the best camera on the market of all the phones that have left on these dates.

Regarding the video, the phone records in 4K with good quality, although it does not stand out for this function.

If by day the photos are fantastic, where stands out most Huawei P20 Pro is in night mode. Being the best choice of the list for this type of photos. The phone uses artificial intelligence to make 4 pictures with different ISO sensitivities and offer the best quality. The AI recognizes the scene to adapt the parameters of the camera, recognizing the subject or the objects that are in the frame.

It is a large phone, with a 6.1-inch OLED screen (2,240 x 1080 Full HD +, ratio 18: 9). But with some of the most beautiful designs on the market from my point of view. Huawei adds to the fashion of the notch, something to keep in mind if you do not like to have the tab on the screen. It is in 3 colors Midnight Blue with a mirror effect, black color and a very striking purple and blue gradient. This is one of the best phones to make mobile photography of 2019 so far.

It has facial recognition and a fingerprint reader at the bottom of the screen. A detail that I loved is its infrared port, something that is not usually found today in almost any smartphone. By cons, Huawei has not placed 3.5mm headphone port, something that many may miss. 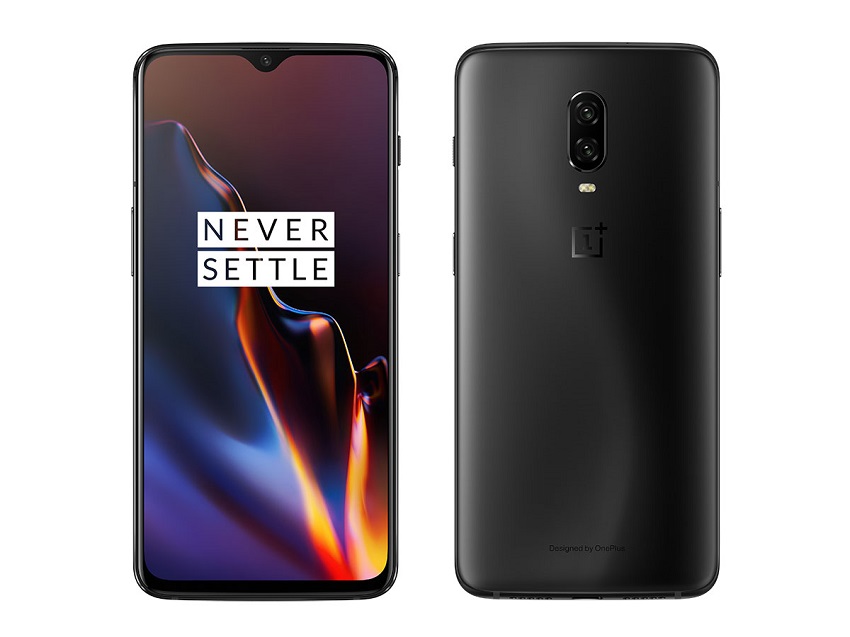 If the previous One Plus 6 already surprised by what it offered for almost half the price of its major competitors. This One Plus 6T has done it again, improving aspects that were asked to shout. And is one of the best options for quality.

The phone has a double sensor with dual LED flash of 16 (SONY IMX519) and 20 megapixels (SONY IMX376K). And aperture f / 1.7, embroidering the features with image stabilizer only on the main sensor.

The photographs capture a lot of detail and HDR mode works very well, of the best I’ve seen to date, the result is not as artificial as in other terminals.

The portrait mode is generally good in most situations but it is true that sometimes it does not profile properly. And appear out of focus areas like hair. Also as a point against, the One Plus does not allow to regulate the intensity of the blur. It is one of the best phones to make mobile photography of 2019 so far.

The front camera is 16 megapixels, focal aperture f / 2.0, without portrait mode. With good angular, in general, it is a great camera for selfies.

A beautiful design, built in metal and glass with large dimensions but weighing 185 grams. The fingerprint reader under the screen is a success for those who do not get used to the reader in the back or refuse to do without it. Undoubtedly the biggest change next to the battery versus the One Plus 6.