The keys to the success of Apple Netflix 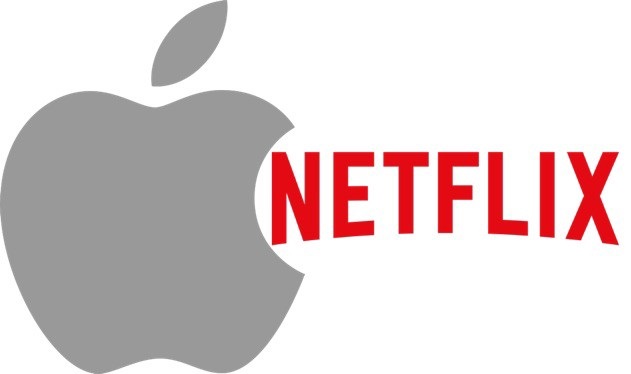 On March 25, Apple revealed its video on demand platform. This Apple Netflix takes years in preparation and marks a change of pace for a company that has remained outside the entertainment sector during its more than 40 years of life. Apple has produced or is in the process of producing at this time, more than 30 series and movies. A list that only grows and with it, Apple got the influence of being the technological giant in Hollywood.

The doubts about this hypothetical “Apple Video” remain in how it will structure its offer for its customers to register: prices, international availability and even possible partners. On the one hand, Apple’s offer will feature large and well-known actors, screenwriters and directors. From Jennifer Aniston and Resse Witherspoon to Steve Carell, going through Oprah Winfrey and other members of Hollywood royalty. But they are not enough. It would be a very small catalog to offer 30 to 40 different productions – many less initially because they are not finalized – to the clients.

The keys to the success of Apple Netflix 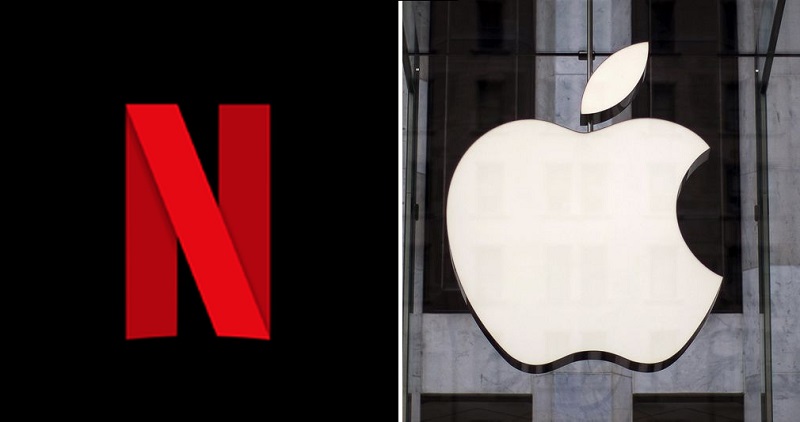 Faced with this dilemma, three possibilities open up: that it will be free and offered as an exclusive service to Apple customers who have previously disbursed money on an iPhone or iPad. A hook. The second option is that it has a more traditional price, of several dollars per month, and that it comes with additional content licensed to other distributors and producers. This method is offered by Apple Netflix and with which it has grown over the last decade to almost 150 million subscribers worldwide.

A third option not ruled out, which would fit in both exposed scenarios is Apple optimizes for a system of supply levels, such as traditional television operators. Apple series could be free or have a lower initial price, but if the customer wants to have the catalog of -example- HBO, Disney, Fox or similar, could do so for different price increases.

What is the strategy?

In this way, Apple Video would have multiple steps of catalog and price that adapt and could avoid the dilemma of its customers who do not want to be paying multiple movie subscriptions. It is possible that Apple has HBO and Disney – taking into account that the president of Disney, Bob Iger, is on the board of directors of Apple – but an agreement with Apple Netflix would be surprising. The great leader of the sector will be the white whale of Apple, in the same way that Spotify is in the record industry.

Apple will try again with the press

In its presentation of 2010, the iPad came with many promises under its belt, including a revolution for the publishing world, in deep economic crisis and even its own identity since the arrival of free information on the Internet and distribution in social networks. Many of these promises were fulfilled, but not the press.

Apple, however, did not give up. A few months ago he acquired the firm Texture, which offers a monthly package for its full access subscribers to the catalogs of multiple newspapers and magazines in digital format. This type of offer could convert to customers who do not want to be subscribed to multiple digital editions of newspapers and also attract people who have not yet subscribed to any Apple Netflix service.

The Apple press service will continue to use the name Apple News, which until now is a hybrid aggregator of free articles in which creators can also invite readers to sign up for their subscriptions. It remains to be seen how the percentages between Apple and the publishing groups are negotiated. A negotiation that seems like came out with little success.