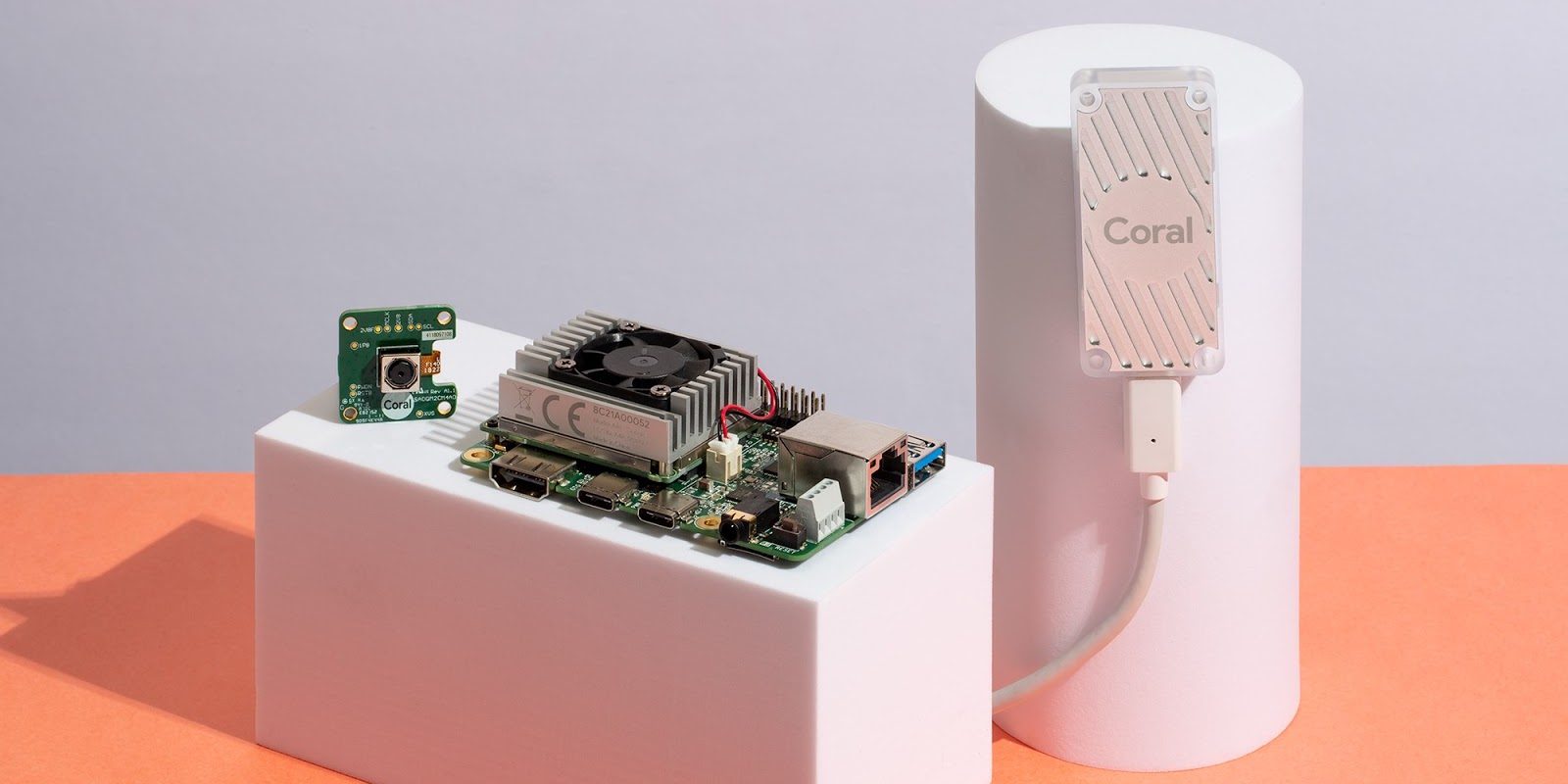 Dates of the beginning of the Neolithic and technological revolutions, we do not know. But the digital revolution started on a well-known day – April 1, 1972. It was then that the Intel 8008 chip appeared in the Intel catalog, originally intended for calculators, terminals, and vending machines. But the universal 8-bit processor gained tremendous commercial success, becoming the founder of the microprocessor revolution, which made it possible to endow any device with digital precision and flexibility.

Well, nowadays, Google provides a single-board mini-computer Coral Dev Board, focused on using things on the Internet and allowing you to endow almost any device with artificial intelligence functions. No, of course, not the intellect of the “Platons and Fast Minds of Newtons” … If the microprocessor allowed cheap and reliable replacement of electromechanical controllers in a washing machine and an injector of an automobile engine, then a micro intelligent would endow things with vision, ability to voice communication, manipulation of arbitrary physical objects in real space.

All that is needed to perform routine daily tasks in a wide variety of fields. From the loader in the warehouse and in the shop, to the CNC operator and cashier in a deserted store. And all this is absolutely public. The price of the device is $149.99. This is extremely important – the economy is always the trump card, and cost along with novelty are the most important competitive advantages. So, in the Intel Spring catalog, the microprocessor 8008 appeared for $120. $120 in the spring of 1972, which would correspond to $728 at the end of 2018. And the Coral Dev Board starts with a sum of five times less. 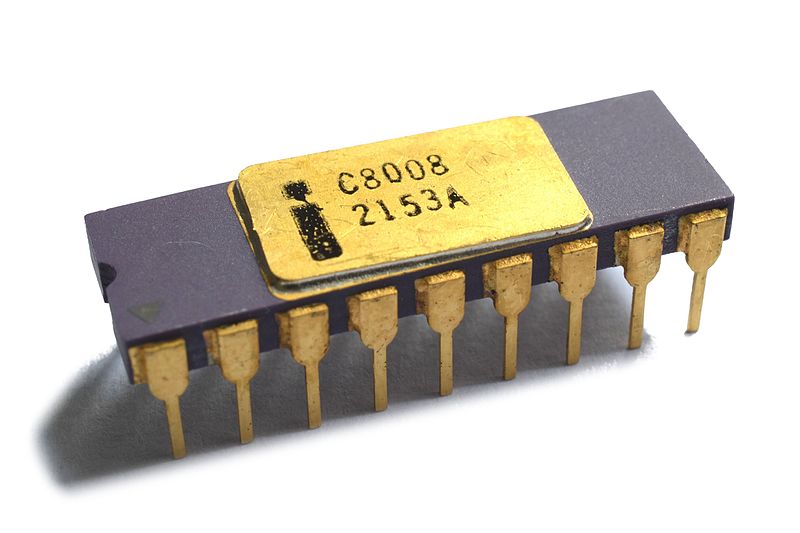 What will the buyer get for this money? Physically, this will be a board measuring 56 by 85 mm, which can be used both as an embedded small-sized computer in small-scale and custom-made devices, and as a prototype debugging system. In the latter case, a much smaller one – 40 by 40 mm – will be used directly into the serial device. The “brain” of a single-board computer is the module of a tensor Edge processor. It includes the NXP i.MX 8M SOC processor (quad-core Cortex-A53 processor with Cortex-M4F core core), Google Edge TPU ML tensor accelerator, cryptographic coprocessor, Wi-Fi 2 × 2 MIMO (802.11b / g / n / ac 2.4 / 5GHz), Bluetooth 4.1, built-in eMMC memory card with 8GB and 1GB of energy efficient LPDDR4 RAM.

Despite the small size Coral Dev Board is equipped with a decent set of wired interfaces. It receives power via a five-volt USB Type-C power port. For sharing with neighboring devices, there is a USB 3.0 Type-C OTG port, a USB 3.0 Type-A host port and a USB 2.0 Micro-B port serial console port. With hearing and voice, the Coral Dev Board will end up with a set of 3.5mm audio jack, two digital microphones (PDM) and a four-pin single-line (in the sense of 2.54 mm) stereo speaker jack.

Full-size HDMI 2.0a connector, 39-pin FFC connector for MIPI DSI and 24-pin FFC connector for MIPI CSI-2 camera are responsible for the “vision” and image display ability. There is a gigabit Ethernet port, a microSD card slot and a 40-pin GPIO expansion interface. Supported by the operating system Mendel Linux, one of the derivatives of the well-known Debian. The picture below will give an impression of the layout of the single-board computer interfaces, and imagine how best to fit it into the designed device.

Characteristics of the processor are typical for quad-core ARM Cortex-A53 with a one-and-half-GHz frequency. The Vivante GC7000Lite graphics processing unit allows you to process 267 million triangles per second, 1.6 Gigapixel per second. A number of video decoders are available – 4Kp60 HEVC / H.265, 4Kp60 VP9 and 4Kp30 AVC / H.264 for the modern 4K format. But in this case, the user will have to allocate all the resources of the microcomputer for machine vision, which is justified, for example, for a video surveillance system in a store that determines where the cheater will stick a stolen can of beer.

And for a multi-purpose system, for example, a loading robot or cleaner, you can use the less resource-intensive 1080p60 MPEG-2, MPEG-4p2, VC-1, VP8, RV9, AVS, MJPEG, H.263 decoder. The cryptographic accelerator and the CAAM controller are very important – stories about cyber-attacks conducted from Internet of Things devices are well known. Here we will talk about mass, much more powerful and flexible devices – so that the “security” of operation is built into them at the hardware level, starting from the development stage. Well, Coral Dev Board is powered by five-volt direct current, consuming from 2 to 3 amps; like an LED light.

More complete specifications, you will find the initial instructions for use. Well, we say a few words about the possible use of this device. Even schoolchildren who bring up a neural network on the server of the local “Quantium” will determine that the effective machine learning characteristics of the Coral Dev Board are rather weak. The scheme of its use is as follows. First, the neural network is trained in a model environment on a voluminous and diverse amount of data on a powerful computer.

It is then “unloaded” into the debugging board, mates with the real environment, and “tested in place” (if you borrow the jargon from the technologists of the industrial age). After testing the prototype, it is already assembled into a serial device and works independently. Or – it turns into a “nerve node” of a powerful and voluminous neural network that performs the processing of a significant part of the data as close as possible to the object being managed and maintained. Well, this is precisely what will require the massive introduction of 5G networks.

It is no easier today to list the possible applications of the Coral Dev Board microinteller and its potential relatives than in 1972 to predict where microprocessors will work in the second decade of the 21st century. But the most important thing – the low initial cost of the device – makes it possible to assume that they will be used everywhere where considerable flexibility and “rationality are needed. We are rapidly entering a world where we will be surrounded by intelligent devices. 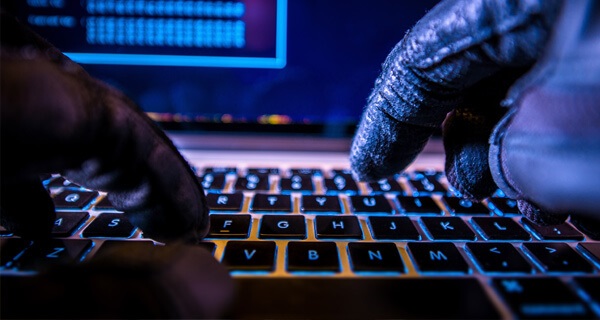 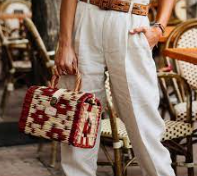