How to do screen mirroring android to TV 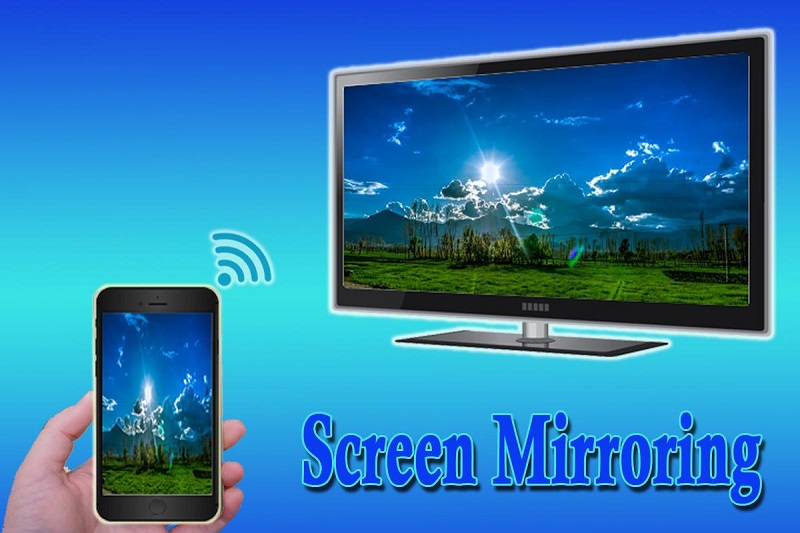 If you want to know how to do screen mirroring android to TV, this article will help you on this issue. Connecting the phone to the TV is for a while incredibly simple. Although many people still do not know it. No need to make complex configurations or hard-to-find cables to make it work. We just need the right elements to enjoy our favorite applications on the big screen. If you already enjoy watching TV on your tablet, it’s time to experiment in reverse, enjoying the applications of your smartphone (and also the tablet) on television.

This time we want to explain it to you in a more detailed way so that you can see how the process is really very simple. We just have to follow each step to the letter and make sure, of course, that we have everything we need. Ready? Take note: we will need an Android smartphone with version 4.2 Jelly Bean or higher and a television with Miracast technology. 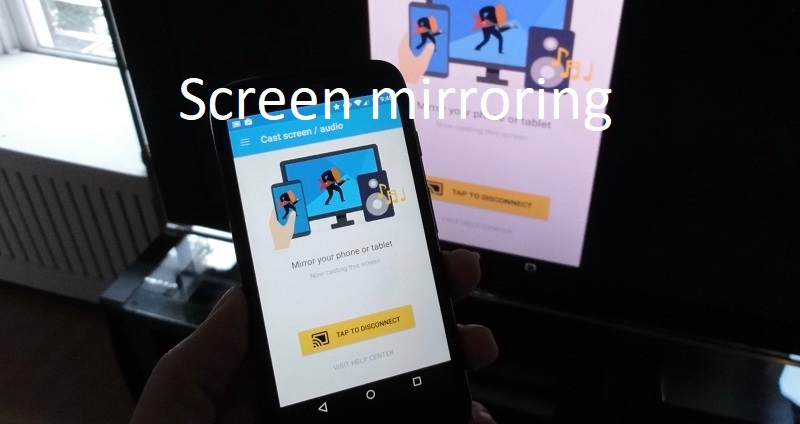 The first thing we have to do is go to the settings menu of our phone. From there we access the “Screen ” section. Inside we should have an option that puts Send Screen (Cast on older phones). Click on it and a new screen will appear. Next we press the physical options button or the tactile (three vertical points) on the screen.

Then we will get an option called “Enable wireless screen.” We select it and wait a few seconds for the connector to detect it. If our TV is connected to the same WiFi network we should appear in the list. We select in the list that the television appears to us and ready. It is already configured. 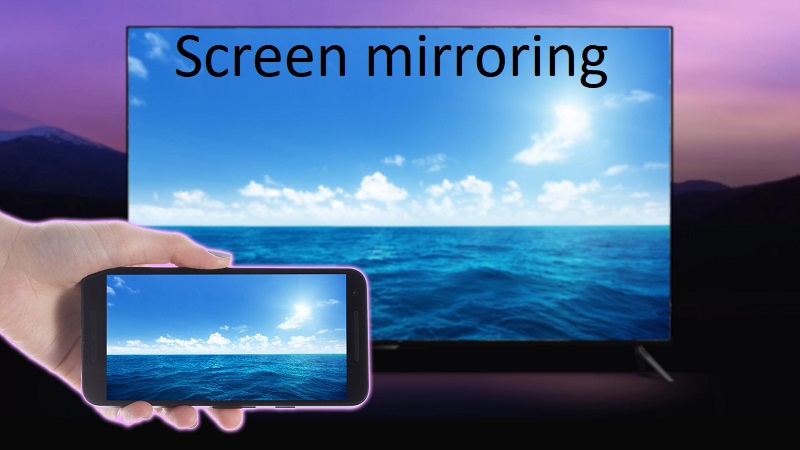 In many modern phones, we can also access the Send Screen function directly from the top sliding menu of the phone. Find the corresponding icon.

If we have done everything right, the screen mirroring android to TV process will be done and screen will appear on the television. No additional configuration is necessary. As we have said before: just make sure that our Android phone has a modern version of the operating system installed and the TV is compatible with Miracast.

The version of our smartphone can be seen in the settings menu in the section “About this phone “. The compatibility with Miracast on our television appears in the list of specifications of the same one, revise it or look for it by Internet since each model is unique and it is difficult to see it at first sight. 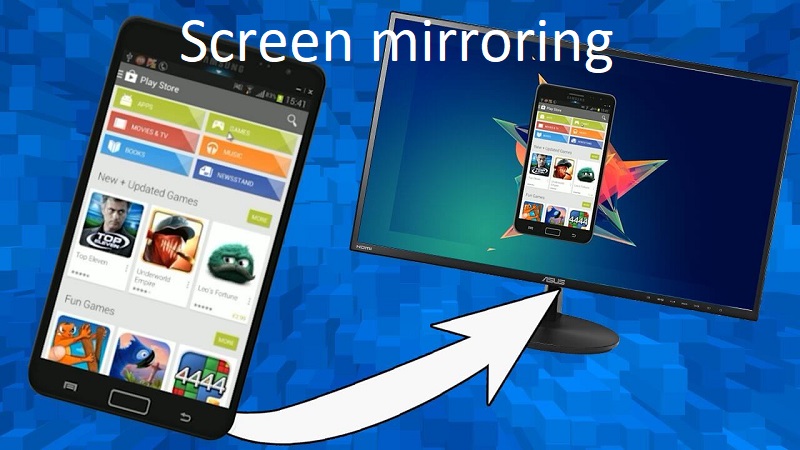 It should be noted that some manufacturers implement Miracast connectivity in different ways and under their own name. For example, in the case of Huawei the support for the shared screen is under the Huawei Share option, accessible from the options of the phone or the main menu. Samsung includes it within what it calls Smart View.

With Chromecast we can also make screen mirroring android to TV regardless of whether the TV has Miracast or not; it simply has to be connected to the HDMI port. The compatible phone list is extensive, to the point that virtually all modern phones can take advantage of it. The connection method moreover is equally simple.