SanDisk pendrive creates the history: 4 TB in your pocket 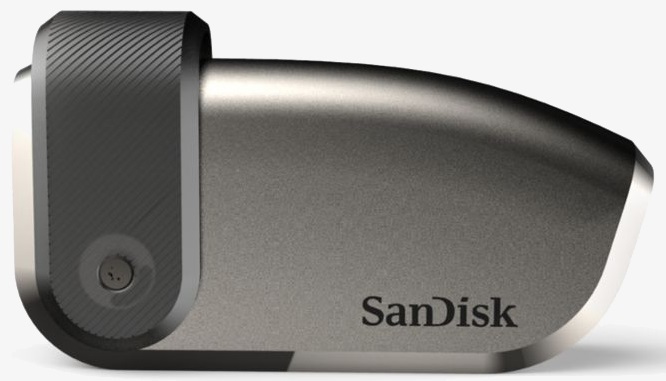 How we can detect that a microSD card capacity is false? This also applies to USB flash drives, which sell capacities that exceed terabyte at ridiculous prices. From a distance, you can see that they are false, but new products such as the 4 TB prototype that SanDisk pendrive has shown at CES 2019 will make it even more difficult to distinguish the real from the false in terms of performance.

This prototype USB memory has a USB C connector and can be carried perfectly in your pocket. Being a prototype, SanDisk has not disclosed any specific details about what its specifications are, nor has it said what its price or launch date could be. The use of USB C probably has to do with the speed that this unit is able to reach, to which it is necessary to add the fact that the connector is smaller and allows to create a more compact device.

Already in the CES of 2018, SanDisk pendrive showed a USB stick of 1 TB, which also did not materialize as a product. This type of prototypes seeks to show what is possible to create with current technology, despite the fact that you have a long way to become a commercial product in the short term. 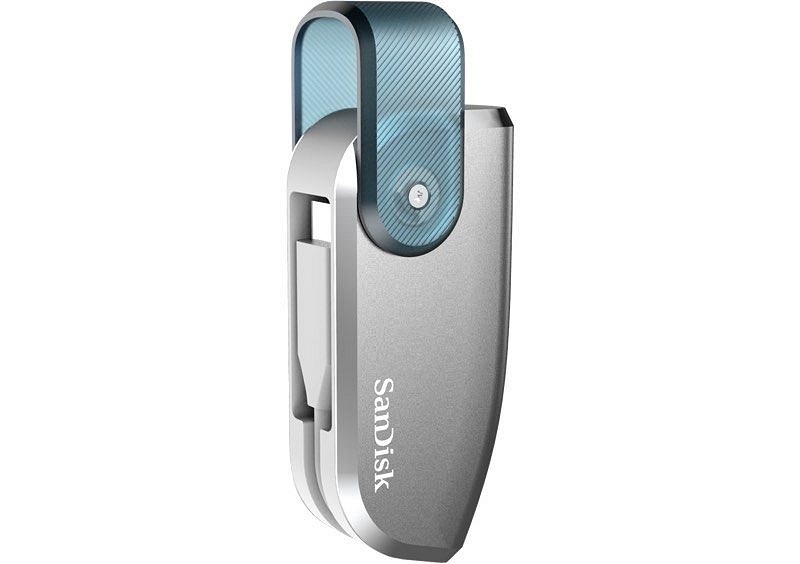 Currently, the USB flash drives of greater capacity that we can find in the market at reasonable prices are 512 GB. Its price is somewhat high, reaching $150 in the case of the Corsair Voyager Slider X2. Other brands already have models of 1 TB and 2 TB, as is the case of Kingston with the Datatraveler Ultimate GT. The only problem is that the 1 TB version is worth $699, and the 2 TB version reaches $1,500. These models reach speeds of 300 MB/s of reading and 200 MB/s of writing thanks to the great amount of chips that they lodge in their interior, and that united to a good controller they allow to reach those speeds that so close are of an SSD .

SanDisk pendrive has also announced at the CES of 2019 new SSD units, such as My Passport Go, which is a SSD resistant to drops of up to two meters, IP55 protection, and that is available in versions of 512 GB or 1 TB, being able to choose between blue and yellow as colors. It also showed the Extreme SSD Pro, with capacities of up to 2 TB and speeds of up to 1 GB/s. 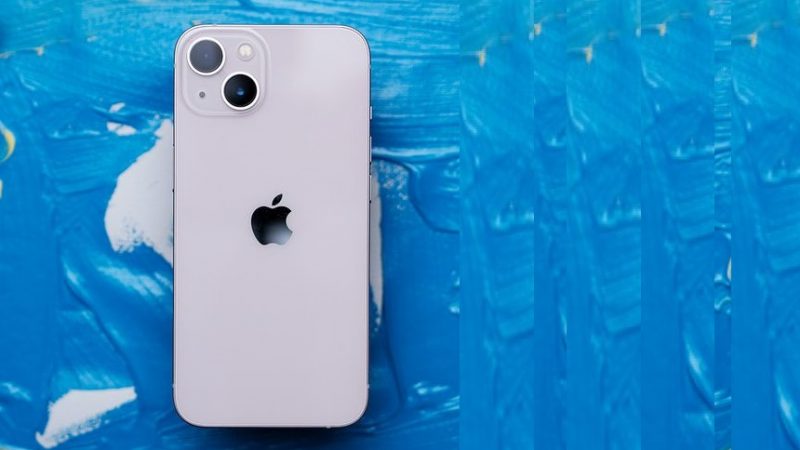 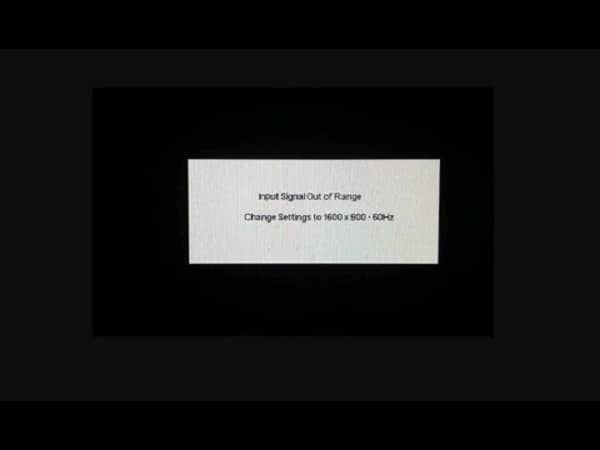