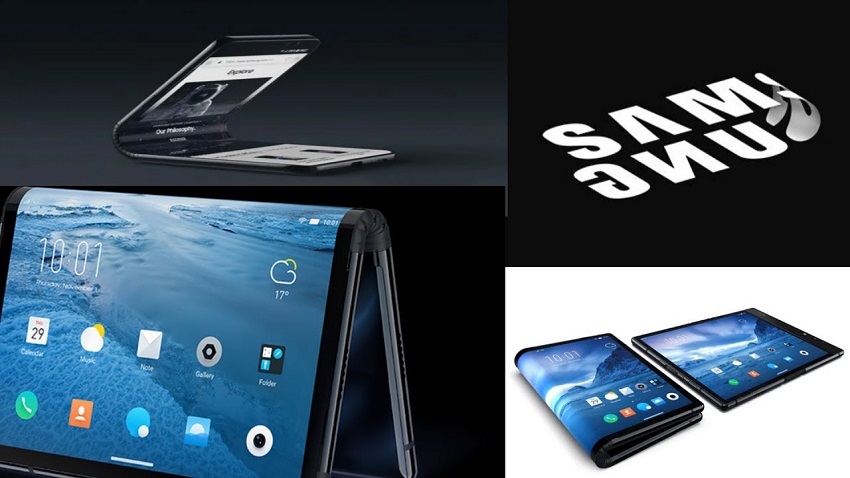 The clamshell phone from Samsung is one of the most anticipated within the world of smartphones devices. The company, which at the moment has not shown its final design, has confirmed during CES 2019 that its folding phone will arrive this year. A smartphone that, according to rumors, could have a 6000 mAh battery and a triple rear camera.

During its conference at CES 2019, the company has confirmed that its folding phone will reach the market in 2019. Suzanne de Silva, director of the strategy and product marketing at Samsung, confirmed that the new phone is scheduled to be launched in the first half of this year, as reported from DigitalTrends.

At the moment there is not much information about the device since only one prototype was shown last year. The price or the name of it is still a mystery. Although De Silva also confirmed that the Samsung folding phone would use the Infinity Flex screen. One of the screen concepts that Samsung revealed at its recent developer conference.

Samsung will launch its folding phone in 2019 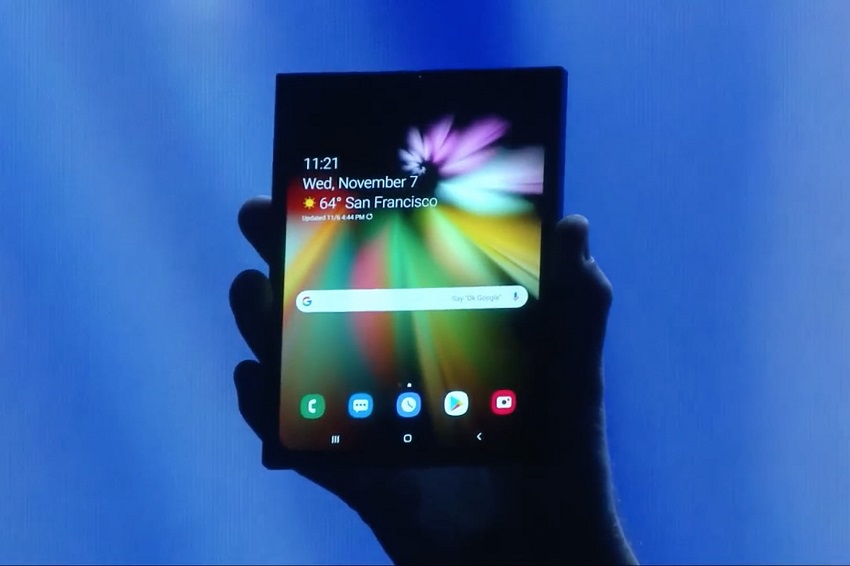 De Silva, according to the same media, said that the reason why Samsung created Infinity Flex was to “be able to offer consumers the biggest screen”. From SamMobile point out that several customers of the South Korean company could see in a meeting the Samsung folding phone during the fair that is being held in the US city of Los Angeles. 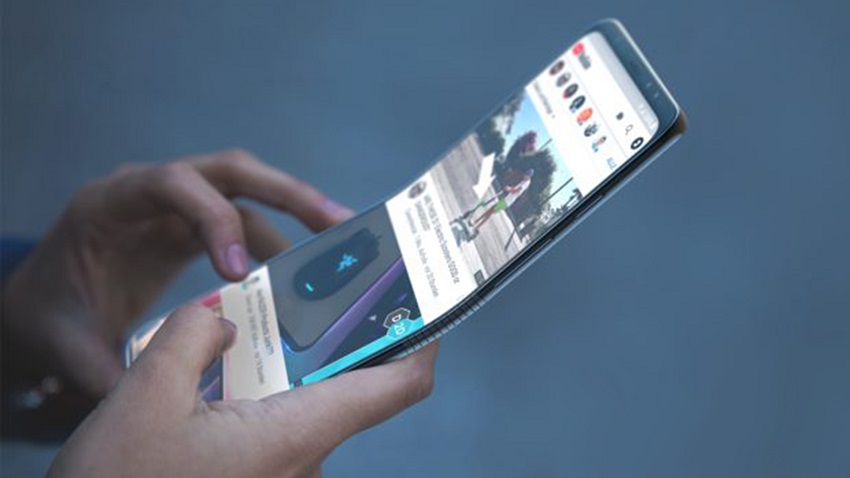 They even claim that a high-level executive from one of those customers said that Samsung is currently polishing the optimization processors for this phone. “When it was deployed, the Samsung folding phone did not show any crease that indicates that it has been folded,” the executive said.

The same person, who could see the phone, confirmed that Samsung is testing the device. So that the sides remain slightly raised when folded. “The prototype was seen leaves a crease mark when folded. But this problem will be solved in the finalized version,” he concluded.