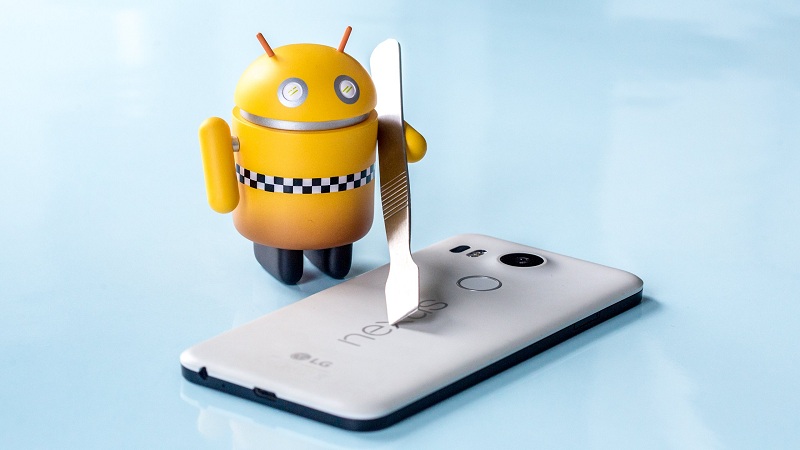 Rooting on Android Phones are getting root-rights to your gadget. The word “root” comes from the English “root”, which means “root”. Usually, this term is used in combination with other words, namely, root-rights (root-rights), root-access (root-access).

The concept of “root” came from the Linux operating system, which in turn is the basis of the well-known Android phones system. Linux users know that root (root) is the account of the main administrator or superuser (super-user). Accordingly, the Linux super-user has access to features that are not available to the average user.

Similarly, root-rights give Android users additional features not available in the normal mode. However, root-rights appear and work with their skillful, successful use, and with an inept, unsuccessful option of setting rights, your phone can become a useless, idle device. Let us consider in more detail why many Android phones users seek to obtain root-rights in various ways. 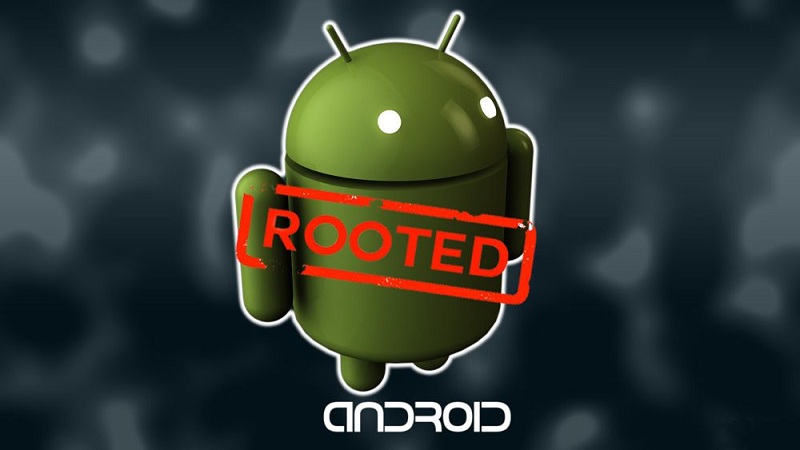 Why root rights to Android Phones

It is known that users do not like restrictions, especially when they are clearly visible. This also applies to smartphones. Manufacturers of gadgets installed in the firmware (in the Android operating system) a lot of unnecessary applications, while occupying the internal memory of the device, which the user could dispose of much more efficiently, at their discretion. At times, even official updates start to clash due to the numerous third-party software sewn into the operating system.

The problem cannot be solved in a regular way, that is, by an officially authorized method, the average user does not have the right to delete the applications installed by the manufacturer. How to get these rights? The answer is simple – you need to do the rutting. This will solve several problems at once:

However, if you think that getting a super right on the phone will solve all the problems, then you are only partially right. On the one hand, rooting really allows you to optimize your smartphone the way you want it, but on the other hand, you can potentially get glitches, security problems and incorrect operation of some applications.

Rooting is a non-trivial process that disrupts the normal operation of a smartphone. It gives the user access to the file system, system codes, functions, and configurations. Files that are read-only with superuser rights can be edited and deleted. 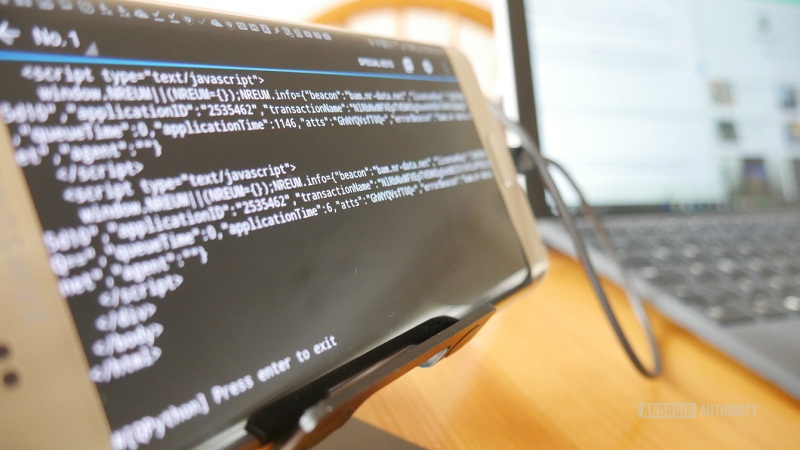 In simple words, routing is hacking, but hacking is completely legal. With it, you can install additional tweaks (functional extenders) that are not available in the official firmware, or open access to test functionality that the manufacturer intentionally blocked for technical or marketing reasons.

A fly in the ointment is always there: routing violates the security of the operating system First of all, at risk are lovers of installing software from unverified sources: having hacked a smartphone, they have every chance to remain with a dead “brick” in their hands. Here are a few problems that you need to know before you decide to root a smartphone.

1. The security of the smartphone will be reduced to zero

Android phones are a secure operating system. Of course, it allows the installation of untested applications but warns the user about the possible consequences. If the user agrees with the risks, the entire responsibility for the further fate of the device lies solely with him. This also applies to rut. In fact, antiviruses define root-rights as a virus or trojan, therefore, in order to obtain such rights, you should first disable antivirus.

On the other hand, any virus caught in a hacked smartphone will have full access to the system code. He will have a lot of trouble: blocking useful functions, intercepting data from a microphone, camera or keyboard is only a small part of what you may encounter with careless actions. 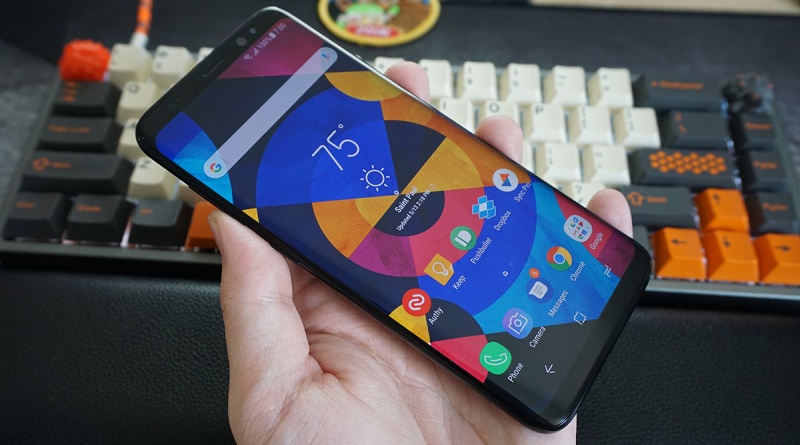 Think 10 or better 100 times before getting full access to a smartphone that has a warranty. It is unlikely that you will have a chance to roll back to the factory version of the firmware. Some devices (for example, from Samsung) have a non-refundable chip for checking for receipt of the root. It will give you headlong if you try to hand over a smartphone under warranty.

No manufacturer wants anyone to interfere with their operating system, so the measure with a guarantee is tough, but necessary, therefore correct. Either wait until the end of the guarantee or accept its deprivation.

Most of the Chinese smartphones after the release receive, at best, a couple of updates during the year. As for the flagships, the situation is better here: regular updates to Samsung and Google devices come out regularly several times a year until the manufacturer announces the end of support.

But if you install the root, the updates will no longer come. The site will not be able to identify the smartphone, as the firmware code will be changed. An attempt to force a standard update on a modified system can result in a crash. 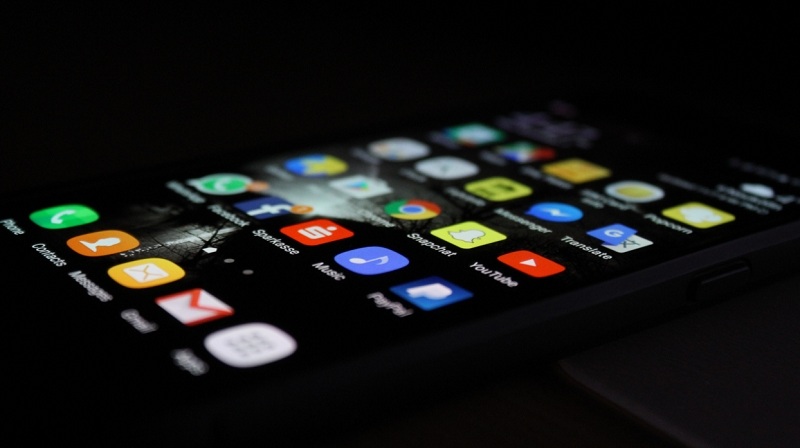 4. After receiving the root-rights, some applications will stop working

Some banking applications completely refuse to work with a rooted phone. Customers complain that the application is not initialized (not installed), referring to the hacking of the smartphone. Although the word “root” is not synonymous with the word “hacking”, for the banks the security of the client is still in the first place.

If you have already received root rights on a smartphone, do not meddle into the file system, do not change the settings in the configuration files, if you do not have a clue what they are responsible for. It is wrong to edit the file, and the next time the smartphone will not turn on. And it will not be easy for an inexperienced user to reinstall the smartphone.