If The Phone Is An Android With Two SIM Cards 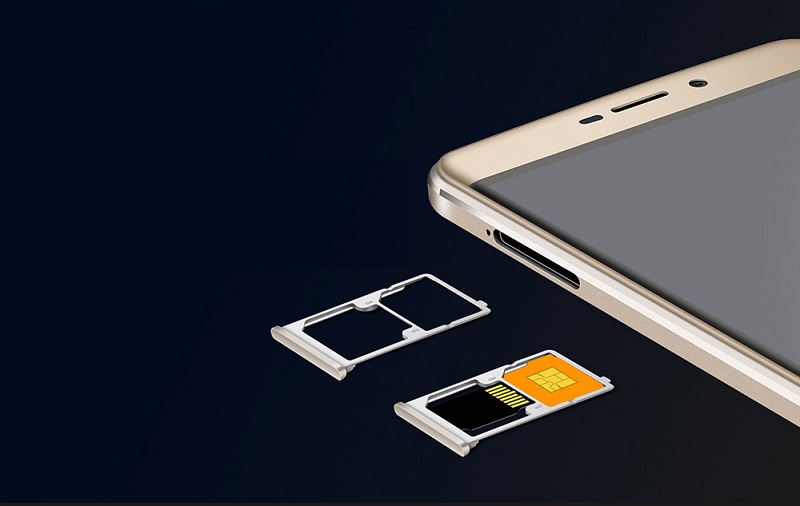 An Android phone with two SIM cards is usually purchased in order to insert two SIM cards there, perhaps from different cellular operators and, as a result, carry one with them instead of two phones. However, in fact, sometimes they use one SIM card anyway.

For example, I abandoned the idea of using the second SIM card in a dual-slot phone. “In the old manner” and continue to use two phones. Refused, in particular, due to problems that may arise during the transition from the usual to the mini-SIM, which must be done for a two-sim phone. It turns out that it is advisable to go to the bank in advance in order to inform about the change in the size of the SIM card (and accordingly about the change of its serial number), although the phone number remains the same. But without the code that comes in the SMS message on the phone, it will not be possible to confirm many actions on the Internet. 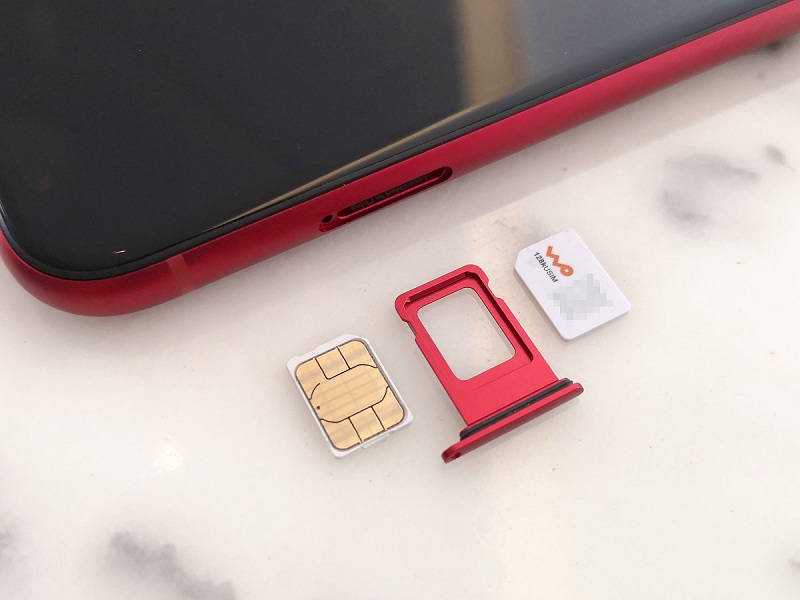 In addition, it is not always possible to remember to what, that is, to the account of which important, but rarely used service the phone is attached and accordingly, where else there may be a problem when changing the format of the SIM card. True, the existence of such sensitivity depends on the size of a SIM card on a specific bank and on specific services. Perhaps as technology advances, this problem will go away.

This must be done in order to receive calls only for one or two SIM cards at the same time, as well as to be able to access the Internet from the selected SIM card, as well as to distribute Wi-Fi.

Android phone is, in fact, a small computer, so many computer approaches are applicable to it. Namely, the setting of the sim card occurs in hardware and software (hardware + software).

For example, if you turn on only one SIM card on your phone programmatically, that is, make it active, and leave the second SIM card inactive, but do not disable it by hardware, then you will see the crossed circle icon on your phone. This icon means that there are two SIM cards on the phone, but at the same time one of them is empty, more precisely, it is not on the phone.

Screenshots are made on the Samsung Android phone and the settings are described on the example of this model. 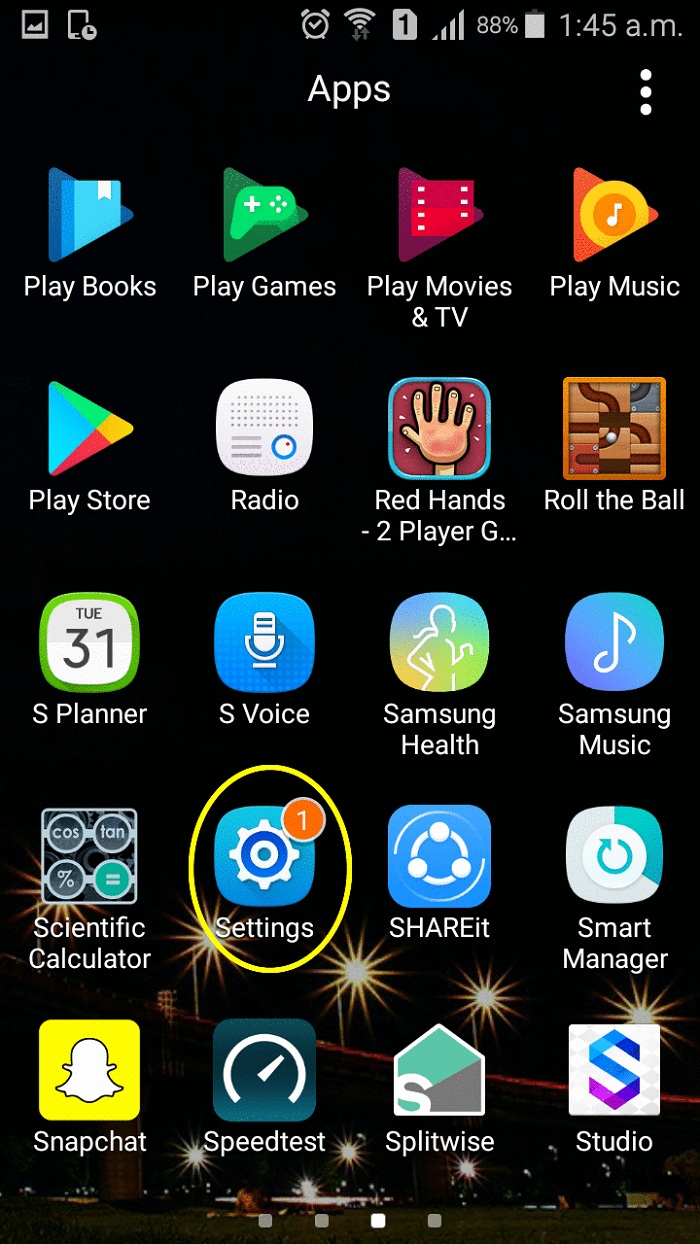 Where to look for SIM card management 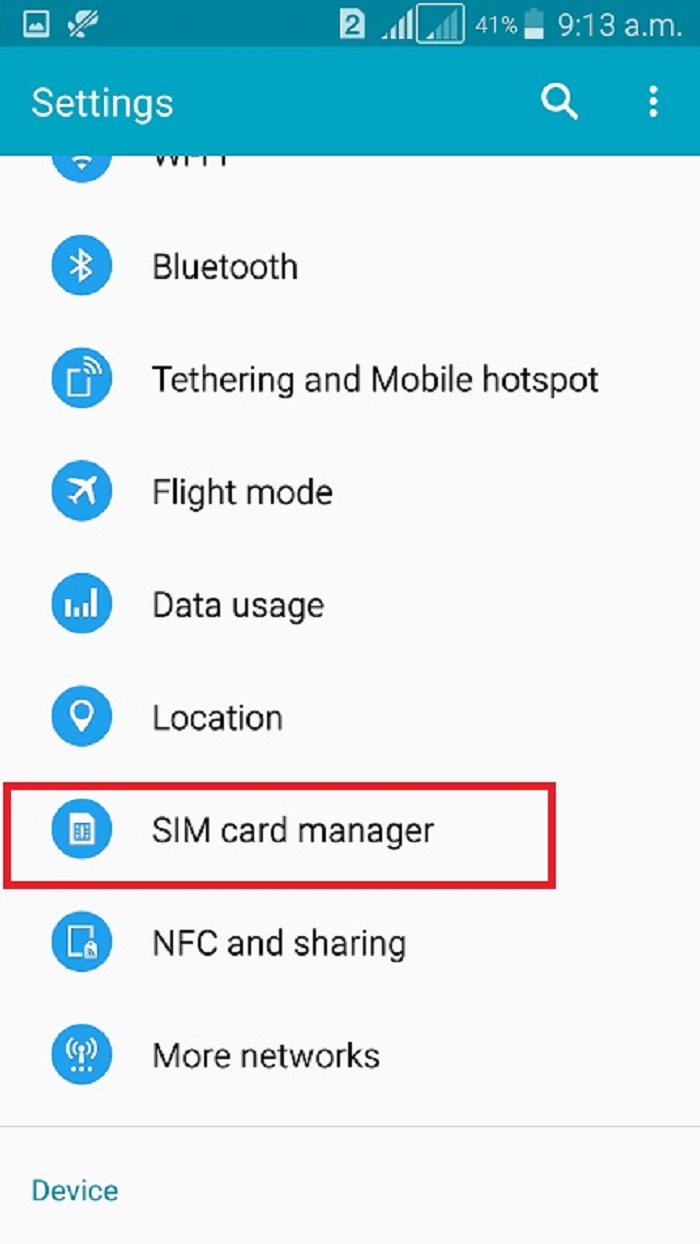 How to set up two sim cards on your Android phone

Below is the screenshot, you can see that SIM 2 SIM is renamed and called Hope. Calling and Internet are set up for her, namely:

Such settings can be made in the SIM Card Manager, in the “Preferred SIM Card” section:

If, for example, for the 2nd Simka to indicate that it will “catch” the Internet, then everything else will be configured automatically. And there will be no “No network” on the main page of the phone.

Both SIM cards are still connected in hardware, which is indicated by two things in the SIM Manager :

How to disable the second sim card

If you do not need a second SIM card (I have SIM 1) and in fact, it is not on the phone, then it can be safely turned off. To do this, tap on the name of SIM 1, a window will open: 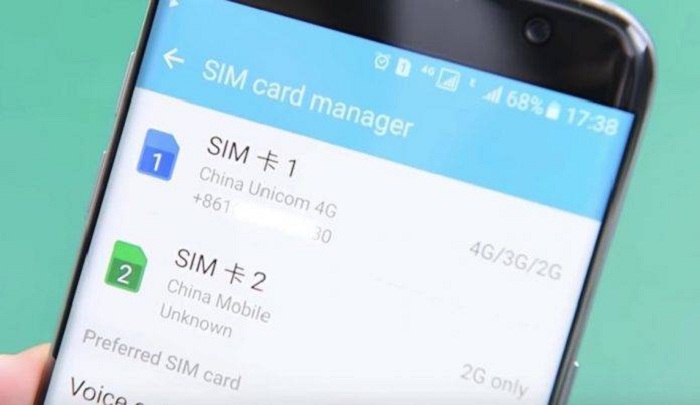 To turn off the SIM card, tap on the green engine. After that, the active, green engine will turn gray, not active: 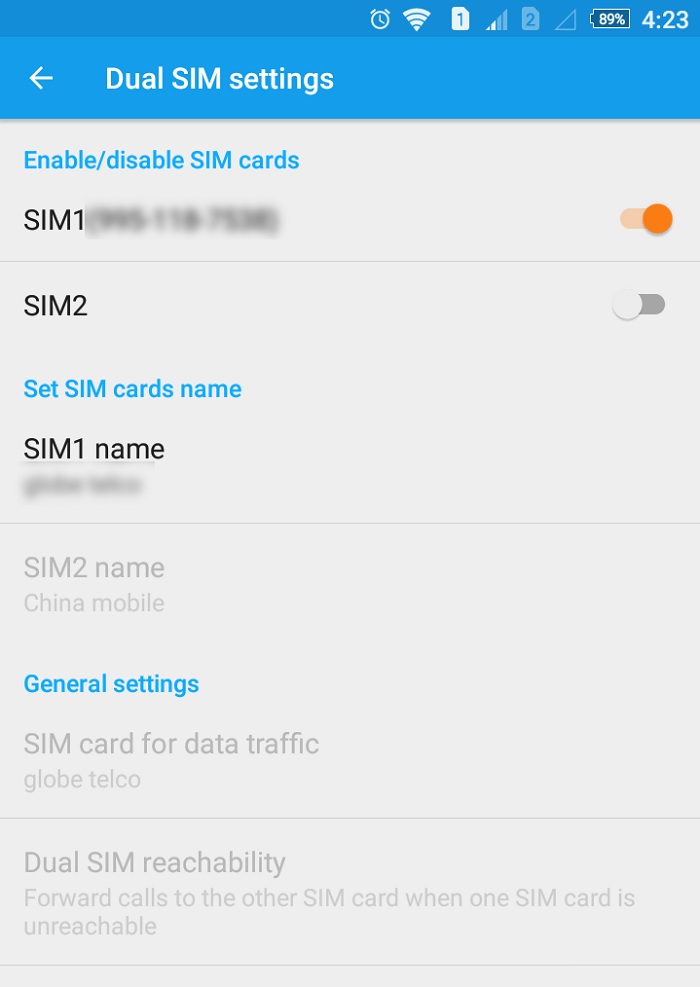 SIM-card SIM 1 is disabled, so now there is no crossed circle, which was in with the sim card turned on.

One SIM card number 2 is active.

How to enable the second sim card on Android

The “Active mode” option must also be enabled, which provides the “Accept calls to both SIM cards even during a call” function.

If you need to configure the Internet to the second SIM card, then in the SIM Manager, in the tab “Preferred SIM-card”, select the desired SIM card from the two in the “Data network” option. 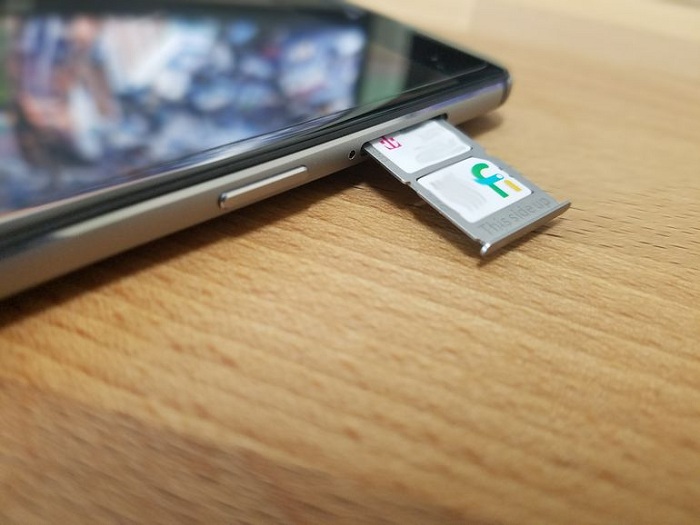 About the number of sims in the phone

It seems that there are phones with four SIM cards, so a two-part phone is not the limit, although all this, of course, is an amateur.

And further. The more active SIM-cards in the smartphone, the faster its battery is discharged. Energy is spent on maintaining communication with several base stations of mobile operators.

Therefore, owners of smartphones with multiple SIM-cards have to often think about the charger or use external batteries or devices for mobile recharging. For this, some smartphone users dislike their “multi-featured” options. But it is convenient for those who need to be constantly in touch, to be on several mobile numbers at the same time.