The new Android Q power multitasking at the expense of concentration 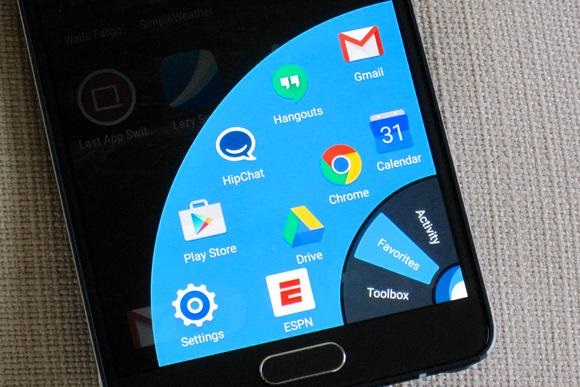 Those who have a Google pixel phone and can go testing new Android Q power multitasking. Well, Beta version number 2 to discover the new features of the operating system. In a few months, you will reach other terminals. In this case, we have found a function to enhance multitasking that will allow you to perform actions in a specific application without having to open it.

It is the so-called bubble function. This is an old acquaintance of those who has used Facebook Messenger, as the messaging application achieved something similar to what Android Q now offers in previous versions of the system. In essence, it is that some applications can show a kind of bubble about the application that we are working on.

Bubbles, which overlap elements of the operating system, allow you to perform actions without opening an application. It is not a notification to use, it is a small pop-up window that for example allows us to respond to a message while we are reading a website. Several of these bubbles can be deployed at the same time. With the implementation of this function, multitasking is enhanced.

Although this function can be very useful, it can also become a source of distraction and be somewhat stressful in preventing us from concentrating on doing one single thing. In any case, it is expected that it can be deactivated in the system settings.

We doubt that Apple in iOS 13 introduces something similar. Well, the Cupertino company to date has shown signs of stopping all kinds of emerging elements beyond notifications. Remember that it is not even possible to use widgets on your application screens to display information on one or more applications. Something that is an identity sign of Android for some time.

Each application will have a private storage space, which is an interesting novelty for the privacy of the system. So far every time we store data from an app they are accessible to any other application on the system. But now only the application that generates them will have access to them.

Each application will have its own drawer to store data 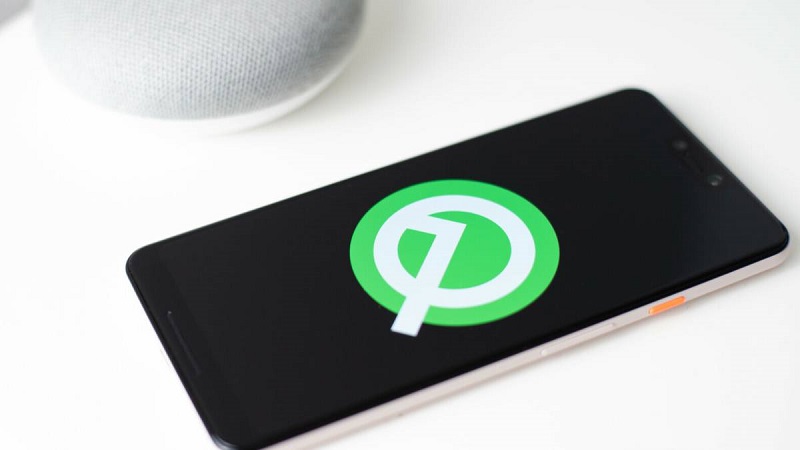 There will be some exceptions, such as image storage. But much of the information generated will be completely removed from your ‘drawer’ when you uninstall the application. In this way, for example, WhatsApp will save in a separate section to which only the application itself will have access with the messages that we send and receive.

Finally, another option that opens in this second Beta version of Android will be the support for flexible screen devices. As advertised by Samsung, Xiaomi or Huawei. This will allow optimal functioning of these devices regardless of what each manufacturer does when customizing their own version of Android. In addition to all these new possibilities open to the use of gestures to control the system.