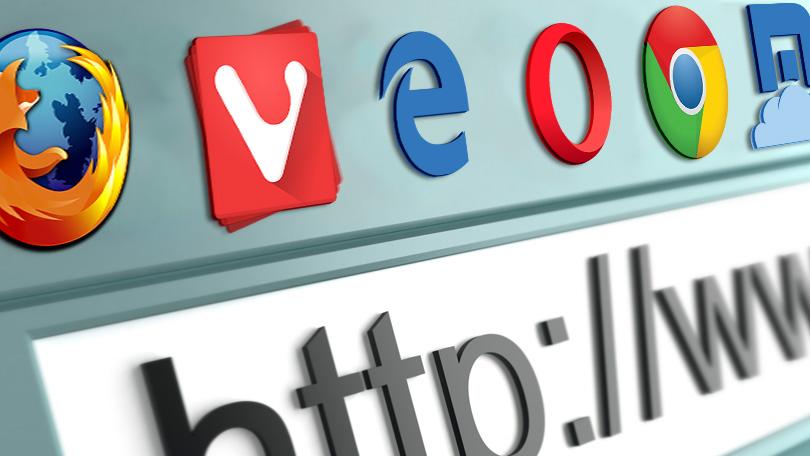 People have become accustomed to staying connected to the Internet for much of the day. Whether from your home, work or study center. It is therefore important to choose a web browser that is suitable and that will make a big difference in terms of performance, security and flexibility.

Next, we will show a list of the best web browser with their main characteristics, helping you to identify which is the most useful according to your needs. 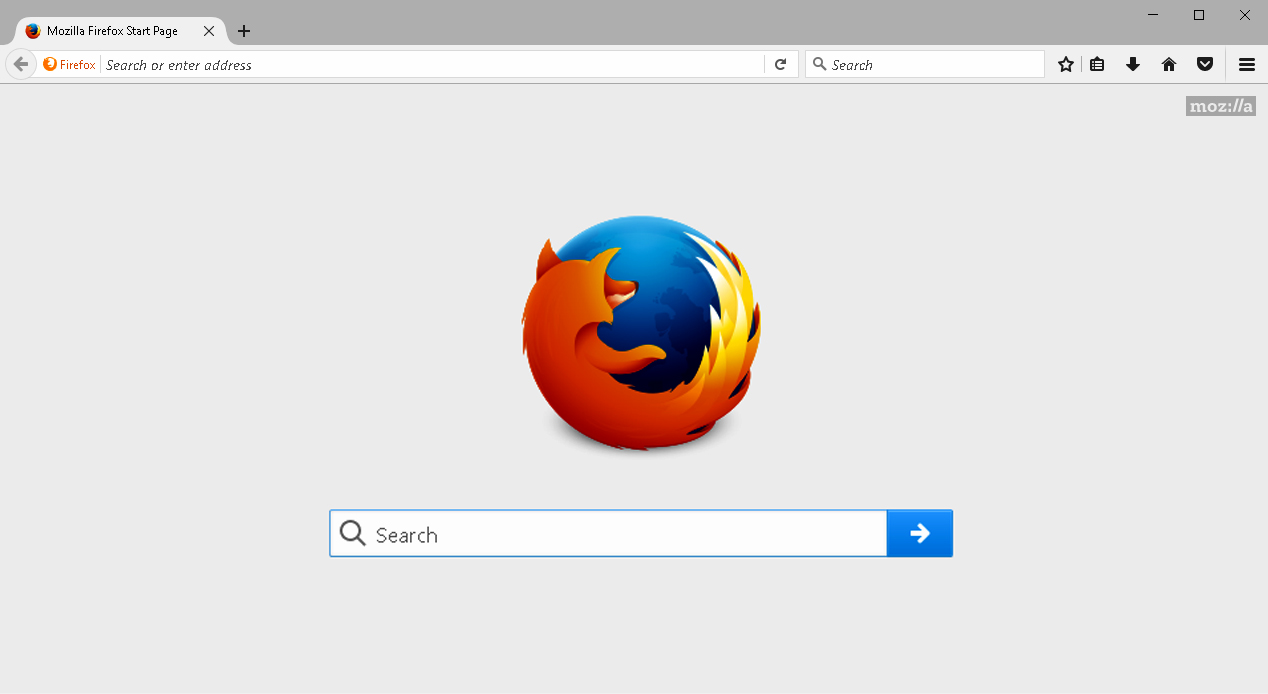 Firefox has always been known for its flexibility and support for extensions. However, over the past few years, it began to fall behind in terms of speed.

One of its latest releases was Firefox Quantum, with a speed similar to that of Google Chrome and almost does not use RAM (30% less than Chrome), even when there are a lot of tabs or tabs open. In addition, it constantly updates to help protect the privacy of users, preventing their data from being extracted by a hacker.

Among its new configurations, there is support for logins without a password and automatic blocking of ad crawlers. Also, there is a new version that has been designed specifically for surf the web in virtual reality.

Another important aspect is that being a non-profit organization, it does not insist on selling the data it obtains, unlike some of its competitors. 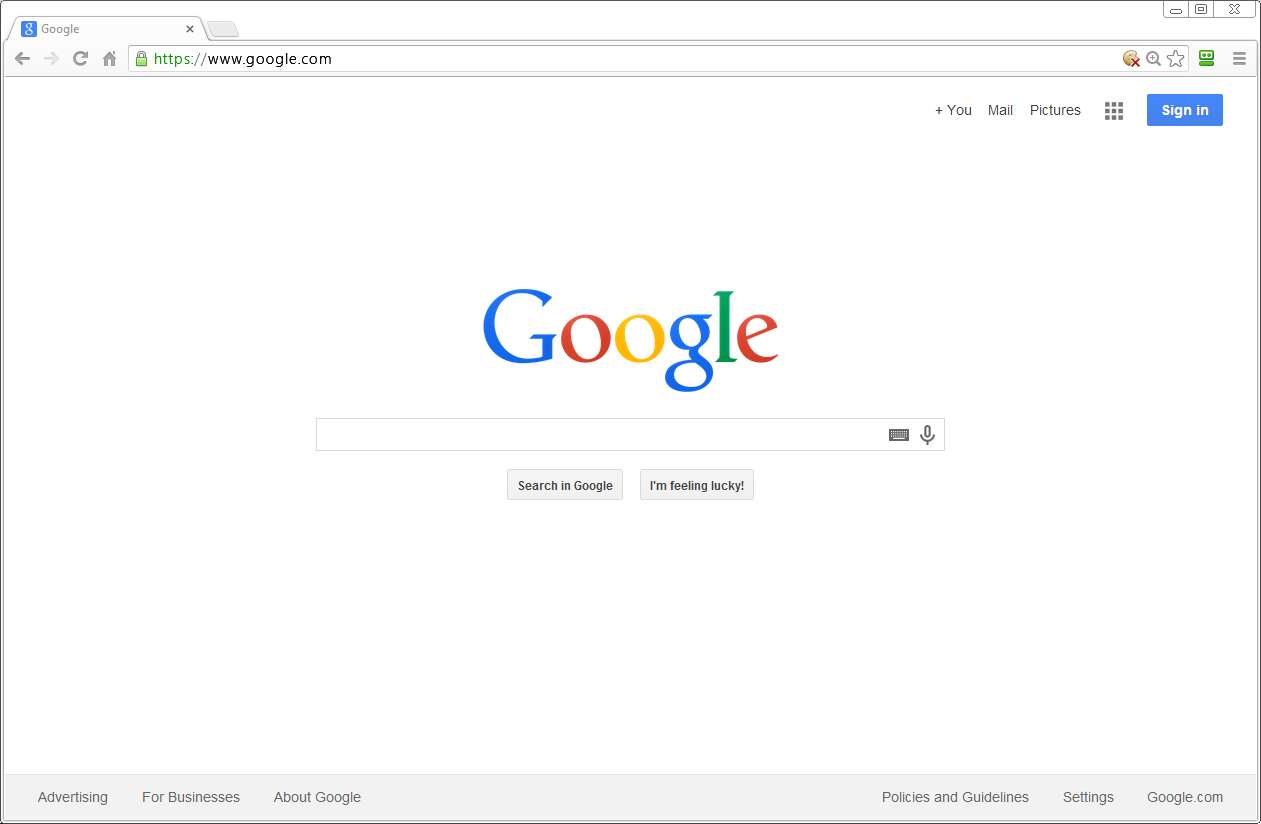 Google has created an efficient and expandable web browser, so it deserves to occupy one of the first positions.

Its user base is increasing as time passes, because it is an incredibly stable and brilliant multi-platform. In addition, it has a wide range of extensions easy to obtain and install that you can use without problems. In addition, there is support for parental controls and a wide variety of settings and configurations that ensure maximum efficiency.

However, Chrome has some disadvantages, such as being considered one of the heaviest web browser in terms of resource use. From this perspective, it is not suitable to use it in computers with limited RAM. Likewise, its performance is lower than that of its competitors, not to mention that it can generate discomfort for the use it makes of your browsing data.

Having said that, Google is making some improvements in regards to security. That is why in future versions will make it very clear which of the websites you visit do not use HTTPS encryption.

Like Firefox, Chrome now supports logins without a password through WebAuthn, either to replace traditional keys completely or to function as a two-factor authentication method.

And it offers more features for web application developers, including more consistent experiences through different VR headsets, and the ability to use the input from the sensors (such as the ambient light sensor and the device’s accelerometer). 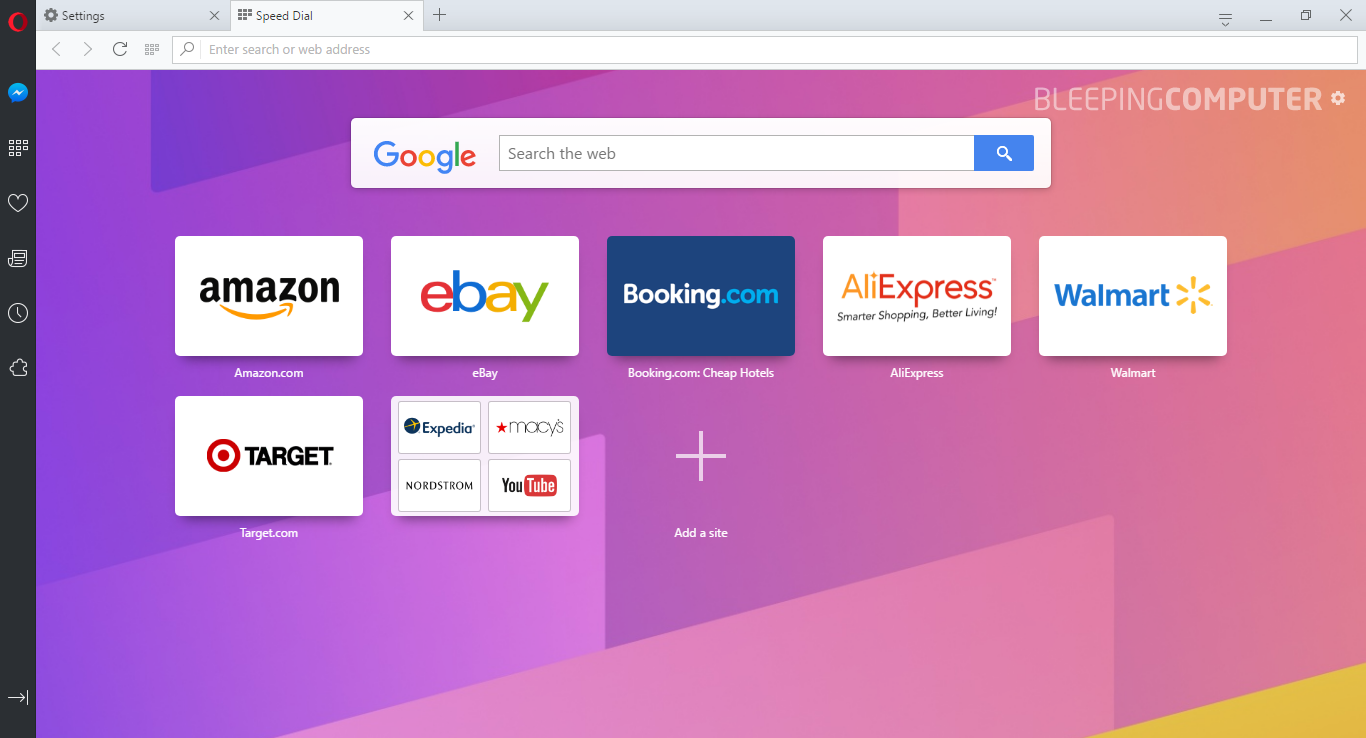 It has an excellent Turbo mode, has an integrated ad blocker and fewer plugins than its competitors. In addition, it works quickly and the user interface is good.

Despite these positive features, it only has 1% of the web browser market.

The main reason why its installation is recommended is because with the option Opera Turbo web traffic is compressed and routed making a big difference in the speed of navigation. It also reduces the amount of data transferred, which is very useful if you are using a mobile connection.

When the Opera Turbo mode is enabled, Opera compresses the requested web pages (but not the secure HTTPS pages) by up to 80%, depending on the content, before sending it to the user. This process reduces the total amount of data sent and is particularly useful with slower Internet connections, making pages load faster. This technique is also used in Opera Mini for mobile phones.

As far as security and privacy are concerned, Opera can be configured to use proxy servers. It has a built-in cookie editor and a web cache viewer. Further, the password manager integrated in the web browser allows users to configure a master password to protect against unauthorized manipulation or access to passwords stored in the password manager. Users have full control over the data provided to the W3C geolocation API. 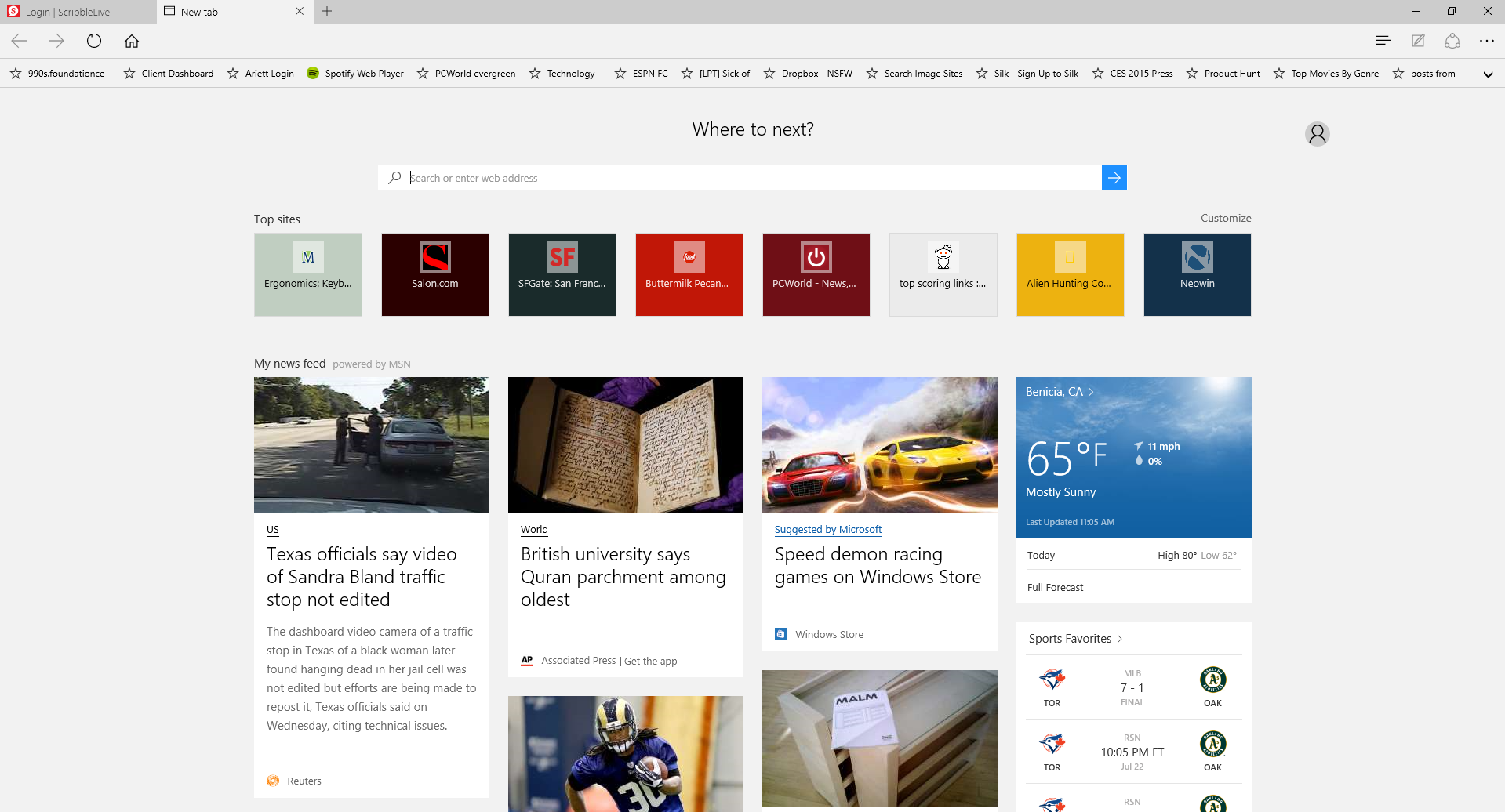 Edge was launched in 2015, along with Windows 10, as a basic and lightweight web browser.

Instead of updating Internet Explorer, Microsoft decided to implement Edge from scratch, allowing the company to eliminate support for old and obsolete technologies and codes, which makes Edge much simpler than Internet Explorer.

Even so, performance tests show that Edge is about as fast as its direct competitors (Chrome and Firefox), leaving IE far behind.

Microsoft designed Windows 10 as an operating system for tablets, as well as laptops (laptop) and desktop (desktop). So the company gave its operating system, and its Edge browser, a more intuitive touch screen support than any of its main rivals. Therefore, if you regularly use a PC with Windows 10 in tablet mode, you have another reason to adopt Edge: it will take you to the network a little faster.

In addition, Edge integrates seamlessly with other Microsoft products, such as the Windows Defender antivirus tool to detect dangerous sites. While Chrome and Firefox work perfectly in Windows 10, the experience is a bit smoother when using native Microsoft programs. 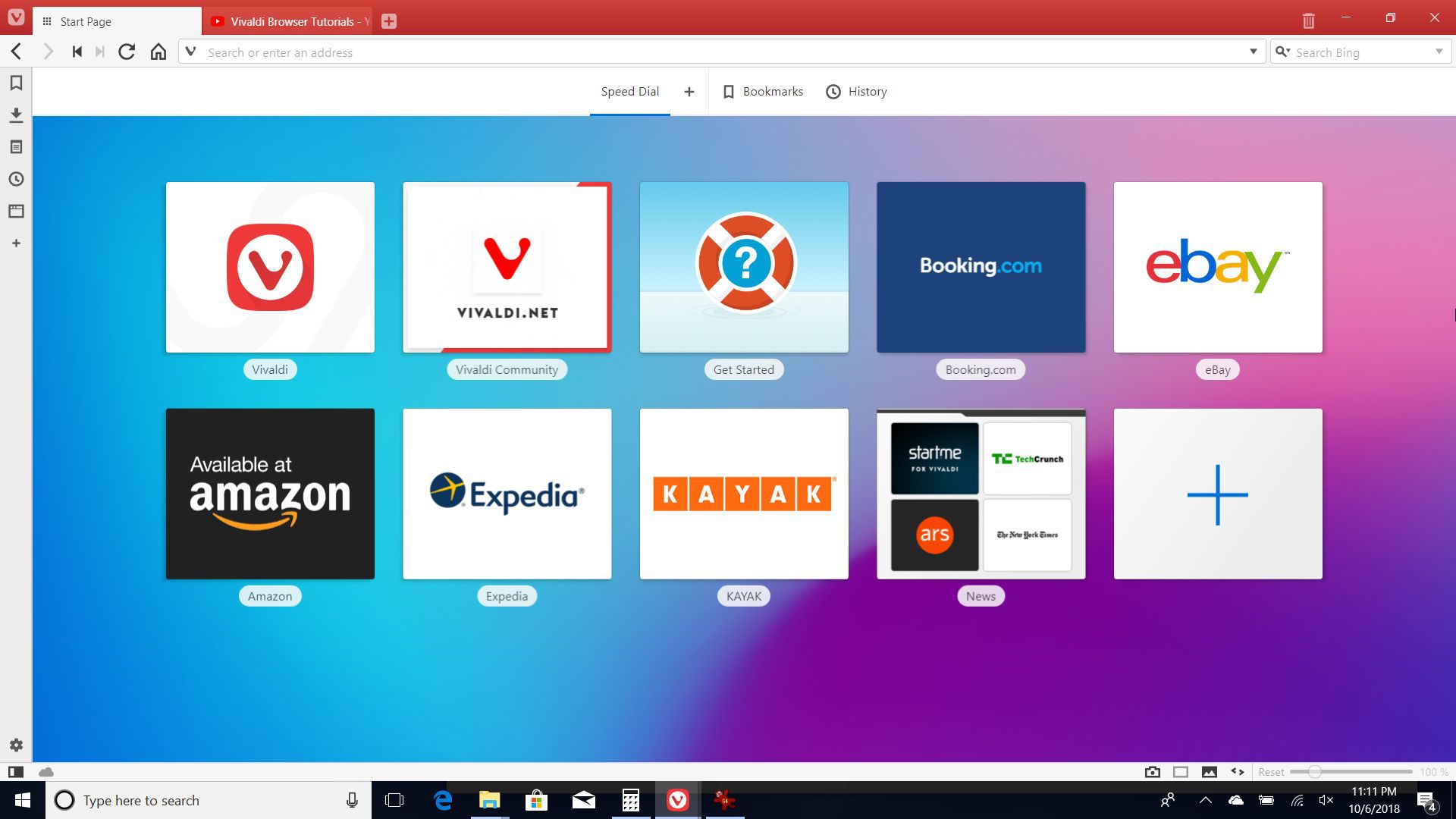 Jon von Tetzchner, an expert on web browser (a person who not only uses them but also develops them), co-founder and former executive director of Opera Software, points out: “It is clear that web browser developers need to improve the experience of user.”

Vivaldi in its version 2.0 has changed the behavior in the beginning, since, it provides much faster start times for users that handle large data such as bookmarks, history and downloads.

The style and structure of the interface will depend entirely on you. For this there is a built-in system to take notes and add websites as side panels while using the main window to navigate. In addition, it has an innovative technology that makes it possible to customize the position of the tabs (up, down, left, right or without bar). 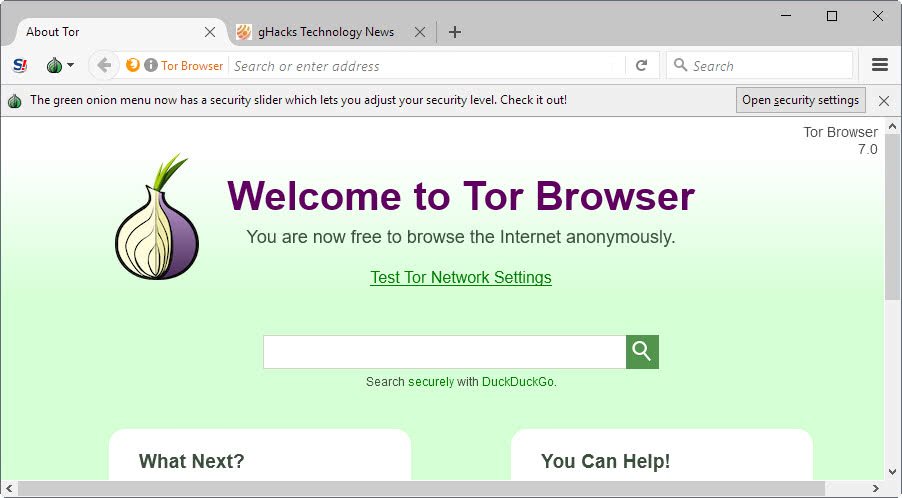 In general, this web browser is associated with the darkness of the deep web browser. While it is true that you can use it to access sites that you otherwise could not, the privacy aspects of Tor (where traffic is routed through random nodes all over the world, making it very difficult to track) are one of the most effective

Tor contains a whole set of tools since it is a modified version of Firefox Extended Support in conjunction with other privacy packages, which are combined with the aim of giving you the safest browsing experience you can find.

Nothing is tracked, or stored, so you can forget about bookmarks and cookies. Even so, it will be necessary to get used to perform certain browsing habits to ensure you do not perform online actions that reveal your identity. 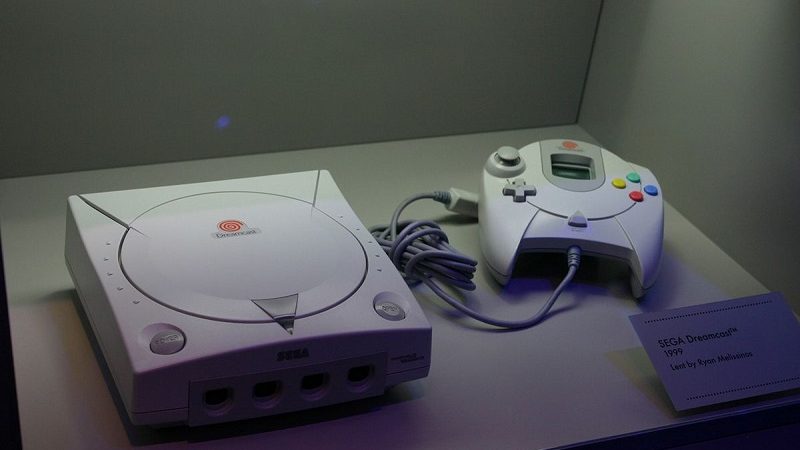 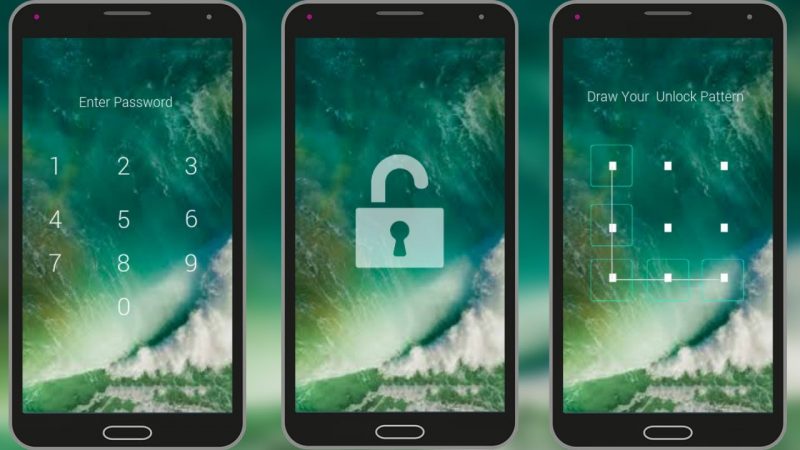 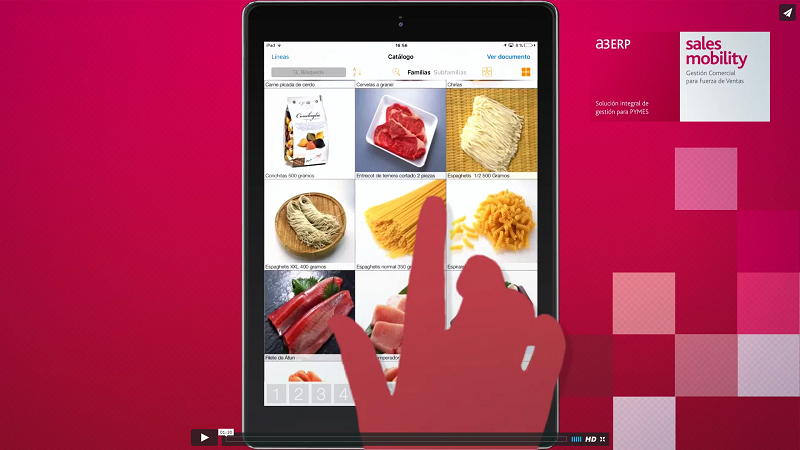 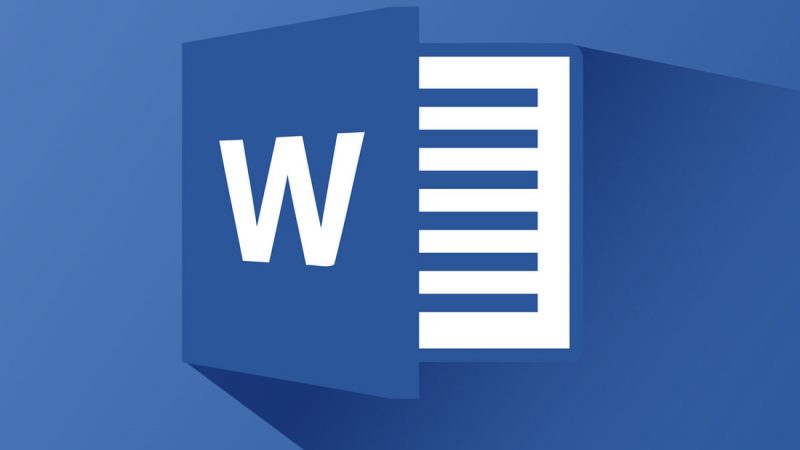 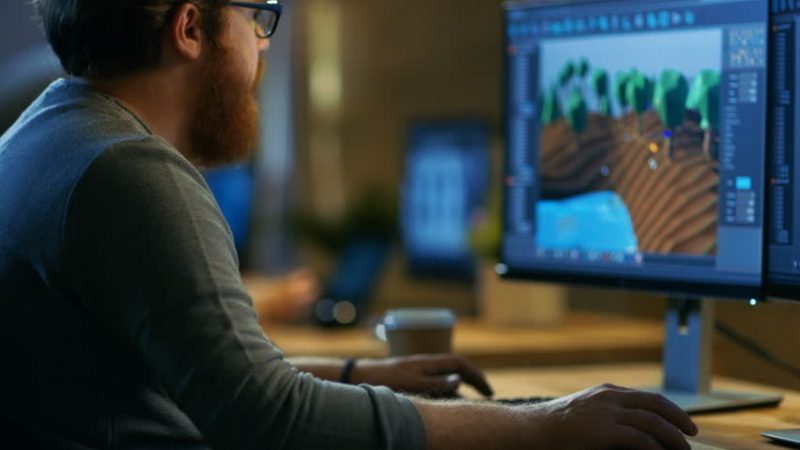