LED printers: What they are and how they work? 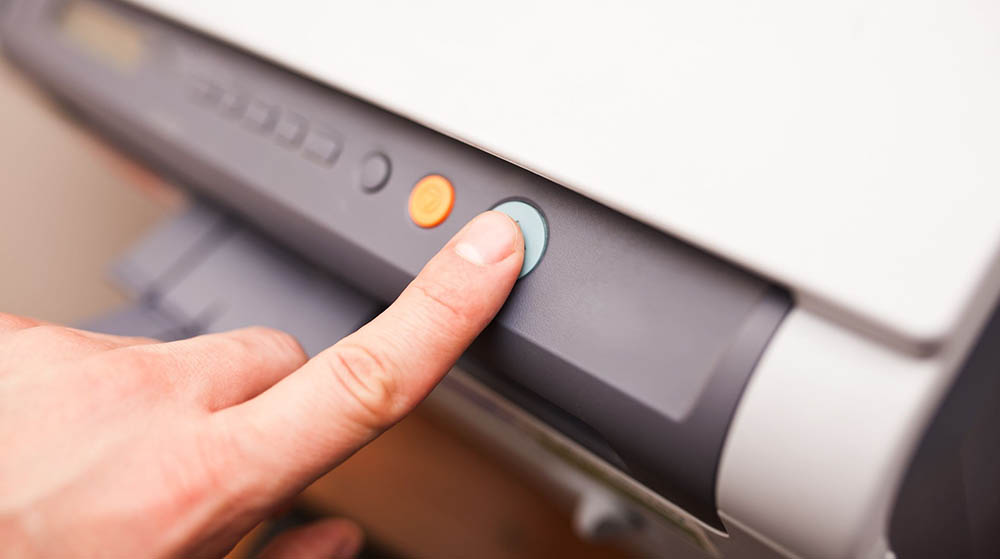 The printers are not all the same, there are different printing technologies, both for domestic and commercial use, and each of these has its strengths and weaknesses. The two main types of printers, to which most people are accustomed, are inkjet ones, also called inkjet, and laser ones. Another printing technology, less common than the previous ones, is LED printing, which has many aspects in common with laser printing. But what exactly is an LED printer and how does it work? In this brief computer guide, we will clarify this printing technology and explain the main differences compared to the more traditional laser printing.

What is an LED printer?

Let’s start by saying that an LED printer is very similar to a laser printer because it uses the same principle of operation to impress images and text on paper. The first LED printer was made by OKI many years after the invention of the laser printer. For this reason, despite this technology has clear advantages compared to laser printing, OKI LED printers are nowadays not very common compared to laser printers that are widely used in the corporate and private sector. The intuition of OKI was to replace the laser with a very small array of LEDs (Light Emitting Diodes). The light emitted by the LEDs negatively loads the drum “drawing “the text and images to be printed on the paper. 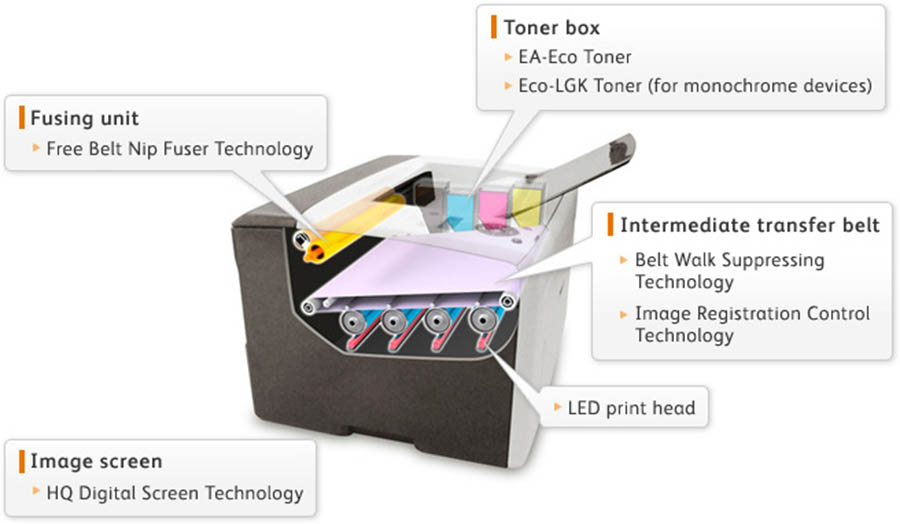 How an LED printer works

Inside an LED printer there are some very important components: a photosensitive drum, an LED matrix, a toner cartridge and a fusion unit. Let’s see in detail the tasks performed by each of them to understand how the printer works.

The photosensitive drum, also called drum, is a cylindrical element whose surface is coated with a light-sensitive material. This roller, during the initial phase of the printing process, is subjected to an electrostatic charge which repels the toner particles. Subsequently, by means of the lights emitted by a strip of LEDs, the electrostatic image that represents the content to be printed on the sheet is “impressed” on the drum. We could say that LEDs perform the same function performed by pixels in a monitor or TV. The electrostatic image drawn on the drum, attracts the particles of toner that are deposited on it.

The array of LEDs

As already anticipated, the LEDs are activated in a selective way so as to reproduce the image to be printed on the sheet as if they were the pixels of a television. The light emitted by the LEDs hits the surface of the drum causing a negative electrostatic charge capable of attracting the toner particles

The toner is contained inside a cartridge and is essentially composed of carbonaceous particles, with the addition of resins, dyes and various additives that improve its characteristics and behavior during the printing process. Over the years, toner has been improved both physically and chemically to achieve increasingly satisfying print results. The latest generation toner (MICROFINE toner) is made up of very small particles thanks to which a better print resolution is obtained. 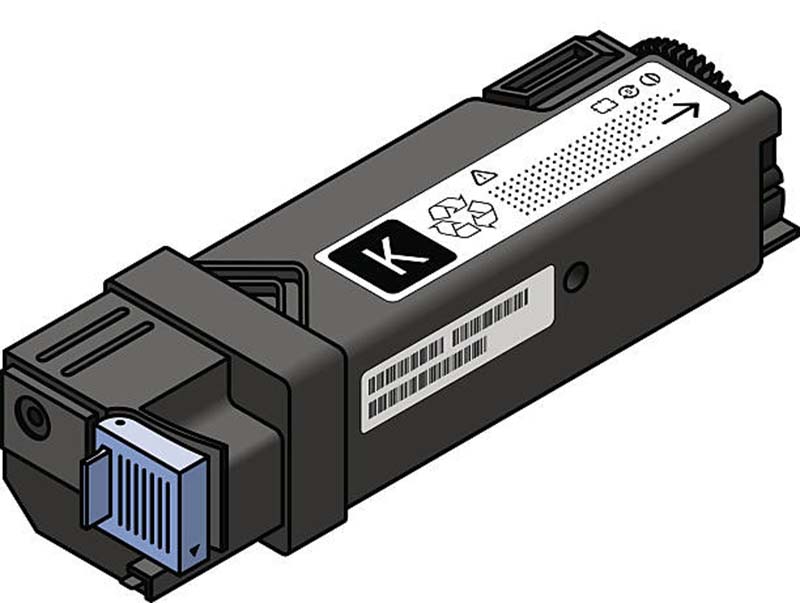 The melter unit, also called simply a fuser, has the task of heating, at high temperature, the toner particles that have deposited on the sheet of paper. The toner that is subjected to heat melts and adheres to the sheet permanently. Achieving a correct temperature is decisive for fixing the toner on the paper that could otherwise detach, giving rise to printing and smearing defects. A typical feature of laser printers and LED printers is to print very hot sheets and this is due to the fuser action inside the printer.

Laser printers use a laser source to make the electrostatic image on the drum, while LED printers use a dense array of LEDs (very small light sources) to achieve the same purpose. The laser needs a series of mirrors and moving lenses that deflect the light beam on the surface of the drum concerned (the so-called optical group), instead the LEDs remain fixed during the printing process and turn on intermittently in perfect sync with the movement of the sheet.

These differences bring a number of advantages in LED printing …

Another not insignificant advantage is the greater energy efficiency of LEDs compared to the laser, although in both technologies the highest energy consumption is due to the heating of the fuser. Ultimately, LED printers are a valid alternative to the most popular laser printers.