How to unlock the bootloader on Android 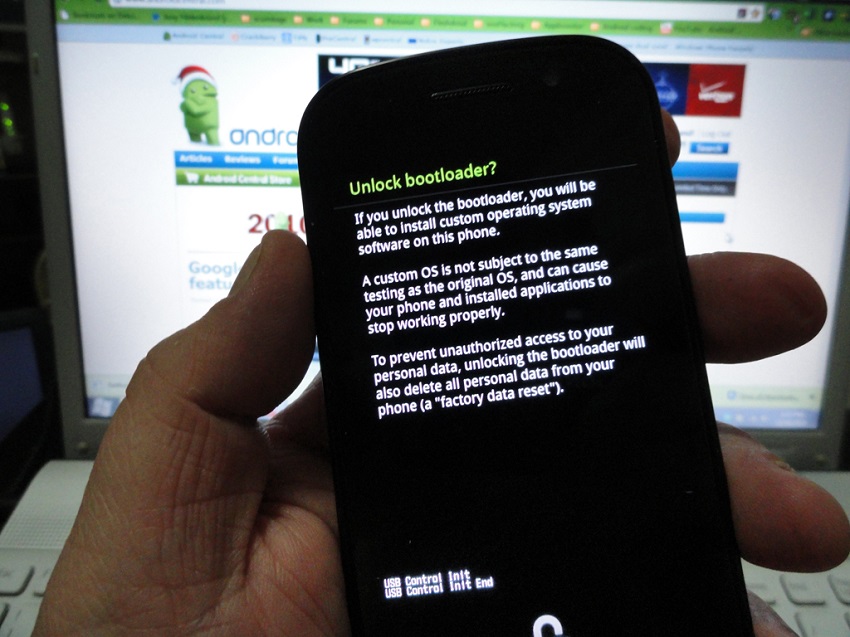 Unlocking the bootloader of an Android phone allows us to root it, flash a custom recovery or install a custom ROM, among others. The easiest way to do this is through fastboot commands, and that is precisely what we will try to explain in today’s tutorial. We share how to unlock the bootloader on Android.

However, not all terminals allow you to unlock your bootloader through fastboot. Yes, most give the user enough broadband in this type of actions, but it is something that depends exclusively on the manufacturer or company on duty.

In which mobiles can the bootloader be unblocked and in which ones?

Some manufacturers use an intermediate way, and that is to allow the unlocking of the bootloader, but only if they request an unlock code or “token”. A method that helps them to know if the bootloader has been unlocked, and void the warranty of the terminal.

The guidelines for unlocking that we will indicate below, work with a large number of Android devices. Except in the following cases:

Many other models of Xiaomi, HTC, OnePlus or Pixel, and Nexus allow unlocking the bootloader directly, connecting it to a PC and launching a couple of ADB and fastboot commands. If we are not sure if our mobile supports this type of unlocking. We can always try because if it does not work, we are not in danger either.

Or we can also consult the forum of XDA Developers. Where there is usually plenty of information in this regard for a lot of mobile phones of all kinds.

Prerequisites to unlock the bootloader 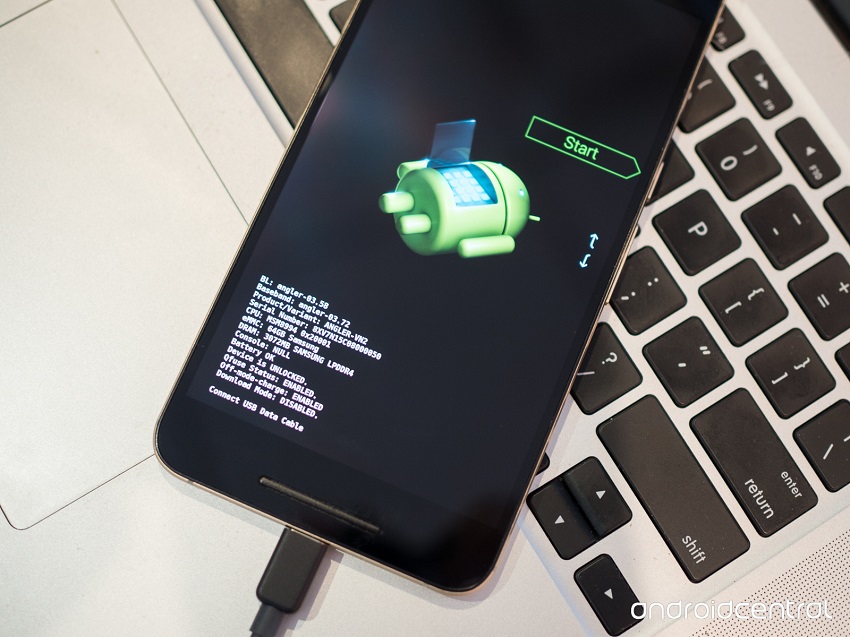 To carry out our mission, we will need a couple of things:

How to unlock the bootloader using Fastboot by the traditional method 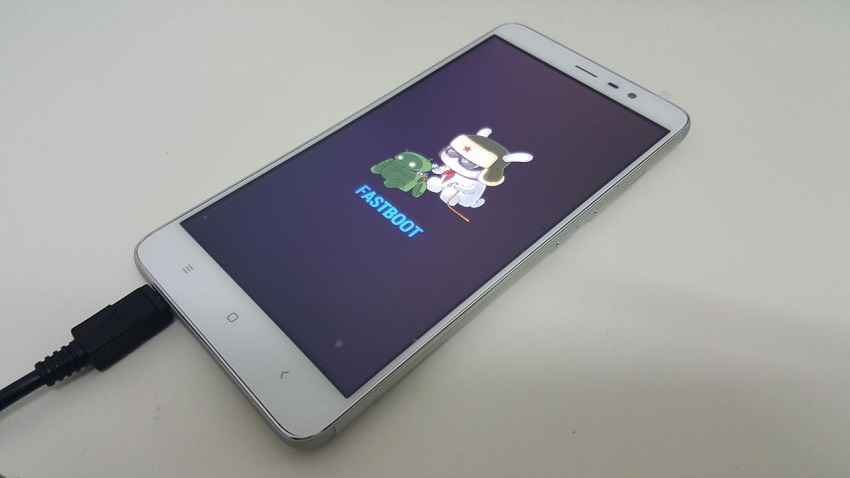 Before connecting the mobile to the PC we have to activate 2 tabs in our Android:

If we do not see the options for developers in the system settings, we can activate it from ” Settings -> System -> Phone information “, making repeated presses on the number of a compilation of the phone until we get a message on the screen.

Once we have the debugging by USB and the unlock of activated OEMs. We connect the mobile to the PC and open a command window in MS-DOS or Powershell.

IMPORTANT: When unlocking the bootloader, the phone is deleted from the factory. Which means that we must make a backup copy of all our personal data before starting the process. It is also recommended that the battery is above 50%.

On the command window we will write the following commands:

It is important to clarify an important detail, and that is that some of the latest Android devices do not accept the “fastboot OEM unlock” command. In those cases, we should use the ” fastboot flashing unlock ” command instead.

If everything went correctly, we will see a message on the Android screen where we will be asked for confirmation to proceed with the unlocking of the bootloader and the consequent deletion from the factory.

Once accepted, the unlocking will take place in a process that can last several minutes. Finally, the phone will reboot being released to install our favorite custom recovery or anything else that comes to mind.