How to remove viruses on Android 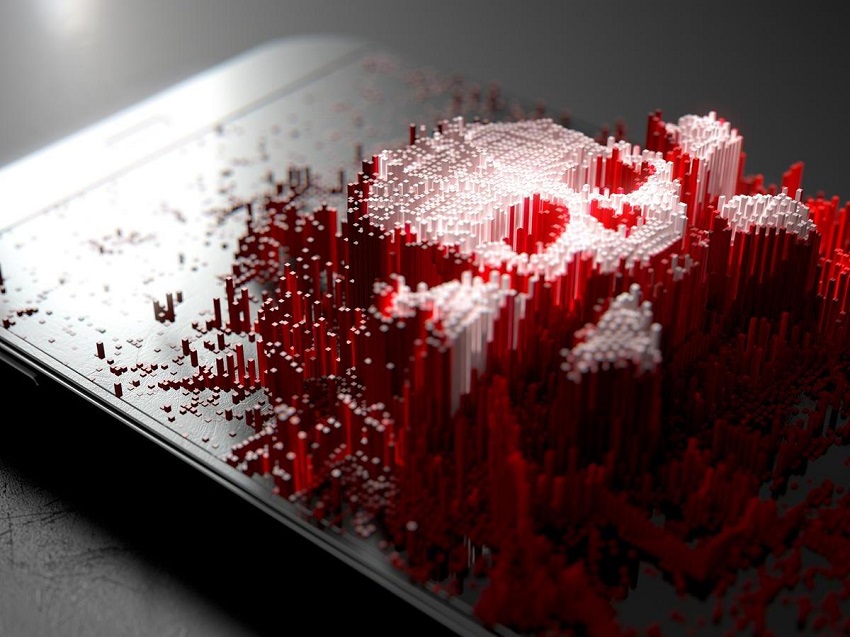 On occasion, Android users can see how their phone is infected by a virus or malware. It is something that is very annoying because it directly affects the operation of the device. Since usually you can detect that you have a virus on the phone because the device has started to malfunction or perform some actions that are not normal in it. We share how to remove viruses on Android.

What can we do on these occasions? The important thing is to proceed to the elimination of the virus on the phone. In Android, there are some ways in which you can remove a virus on your phone. So it is important to know the possibilities that there are in that sense for users.

How do you get a virus in Android? 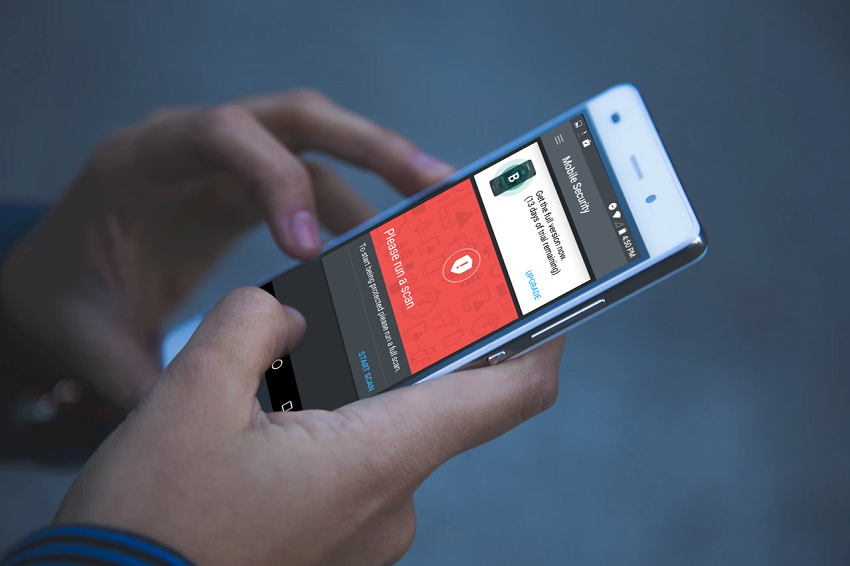 Possibly it is one of the main doubts that many users have. The most common is that a virus has been released when an application has been downloaded. It is the most frequent way in which some virus manages to enter Android. They can be applications that were in Google Play. Since on some occasions, there are apps that manage to skip all the security controls that are in the store.

Although it may also be that apps have been downloaded in alternative stores. There are many other stores other than Google Play. In them, you can get apps for Android that in many cases is not possible to obtain in Google Play. Normally they are in APK format, which can present some problems in these cases. Since many of these stores do not have the security that the official store has. So it is possible that a virus or malware leaks into it.

It may be that the app itself is the one with the virus. In other cases, they take advantage of the permissions on the phone to act. Therefore, when an app is installed on an Android phone, it is good to check the permissions of the same at all times. It is not normal for a flashlight app to ask you for access to the microphone or contacts, for example.

How to remove viruses that are on Android 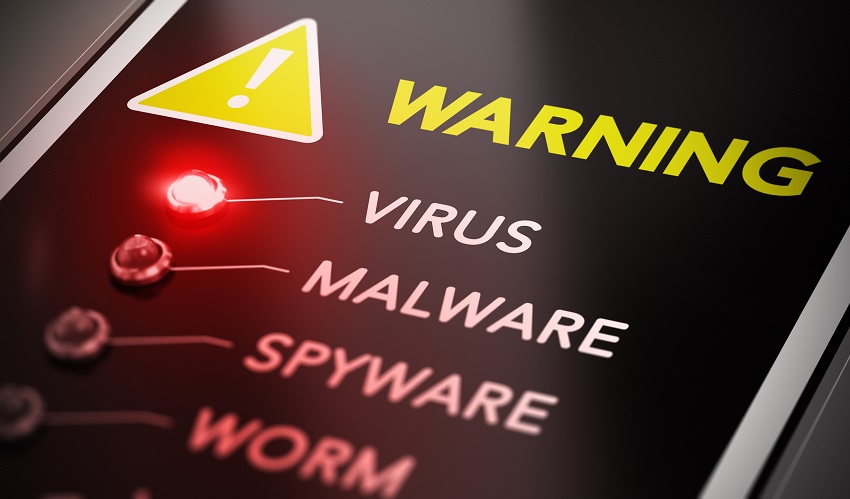 If it has been detected that there is something strange working on the phone, such as malfunctioning (it shuts down or blocks frequently), it works much slower than usual, or suddenly you see some app that has not been installed, it is time to suspect that there is a virus on the phone. In this case, we must take a series of actions on Android, with which to correct the problem and say goodbye to the virus in question. There are many ways to remove viruses from android.

As we have said, the most common way that a virus spreads in Android is through an infected application. Therefore, if you notice that the phone is working incorrectly after installing the app, it is probably the origin of the problem. So what you have to do is eliminate the application. In many cases, this usually helps the phone to work well again. Although, I may not let you eliminate it.

Some malicious apps ask for administrator permissions, so it is not possible to delete them later. But there is always a solution to this problem. You have to enter the Android settings and then the security section. Inside there is a section that is “Device Administrators”. If it is not in this, it is likely to be found in other settings. It is also possible that the name is different, depending on the brand of your phone.

This section allows you to see if there are apps that have administrator access. In case there is one that should not be there, we proceed to its elimination. Therefore, we deactivate it. This way, you can remove this Android application. What should end with that virus? Let’s see in detail how to eliminate viruses in Android. 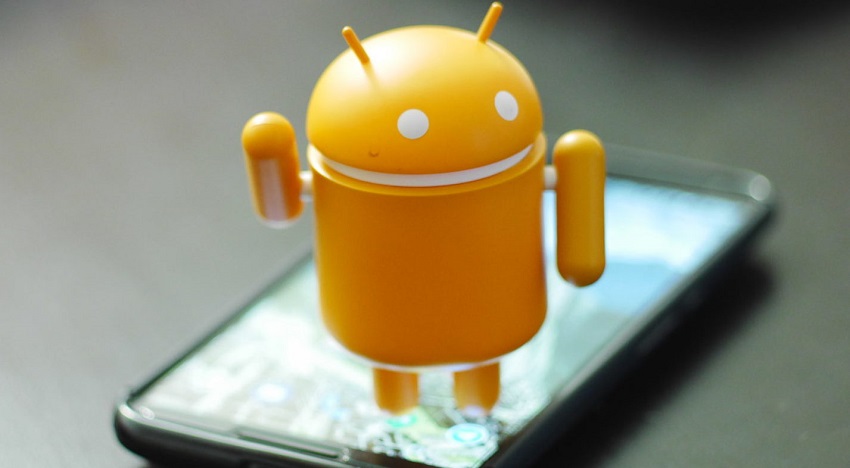 For users who have an antivirus on Android, it is possible to eliminate them with this software. On the one hand, we have Play Protect that comes in Android phones, which usually fight against malware. But if you have another antivirus installed, you will be able to use it and eliminate the virus that is on the phone. It can be another simple way to remove viruses that have leaked into the smartphone.

If you have not been able to remove this application from the smartphone, then you have to look for other ways. One way to end problems is to start the phone in safe mode. Starting Android in safe mode allows you to boot your phone in a limited way, in a security environment that prevents the virus from being able to act. In this way, it will be able to detect the virus that is in the phone at that time and will allow to eliminate it in a simpler way. It is one of the ways to remove viruses from android.

The normal thing is that within the Android phone settings we have the possibility to use this boot in safe mode. In many cases, just press the power button a few seconds, until the safe start mode comes out. Some smartphone manufacturers call it emergency mode, it depends on each brand. 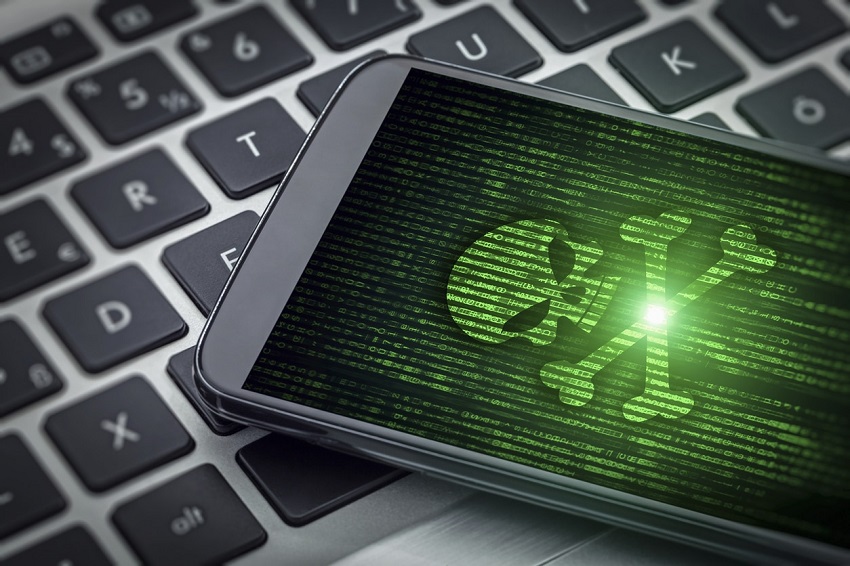 A third solution, although somewhat more extreme, is to restore the factory. This is something that must be done if it is impossible to eliminate the virus. Also if despite having been removed you can see that Android does not work well. It assumes that all the data on the phone will be completely deleted. All the photos, apps or documents that are in it will disappear forever. Therefore, it is advisable to always have a backup of everything, before deleting it. Its the best way to remove viruses from android.

It can be restored from the factory in several ways in Android. In many models, it is possible to do it from within the settings. There is usually a section to restore within it. Although not all brands make use of this system. It is also possible to turn off the phone. Then, keep the power button and the volume up (or volume down depending on the phone) pressed a few seconds. Until the recovery menu comes out.

In it, there are a number of options, one of which is Factory Reset. So using the volume up and down buttons, you can reach that option. Then, you just have to click on it with the power button. Then proceed to restore the factory telephone. In this way, our Android smartphone returns to its original state, just as it left the factory. Free of viruses 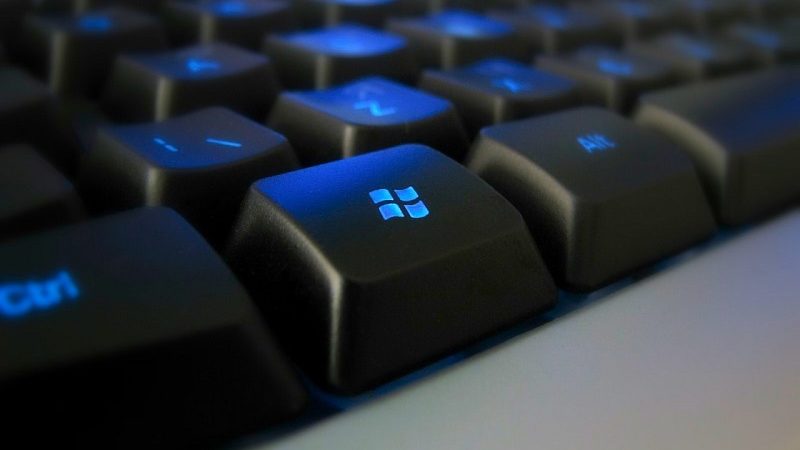 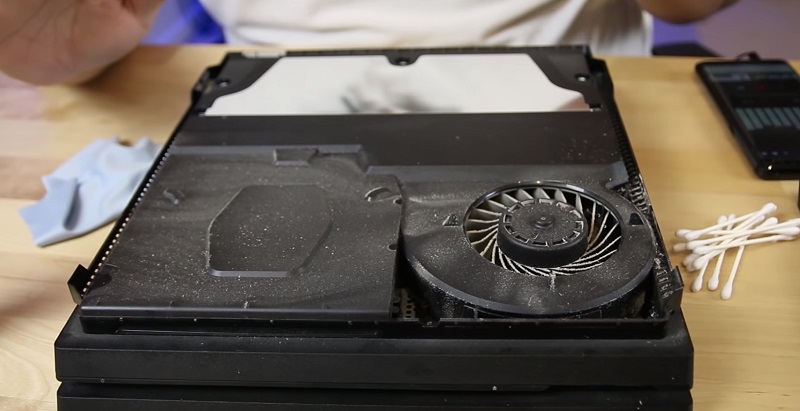 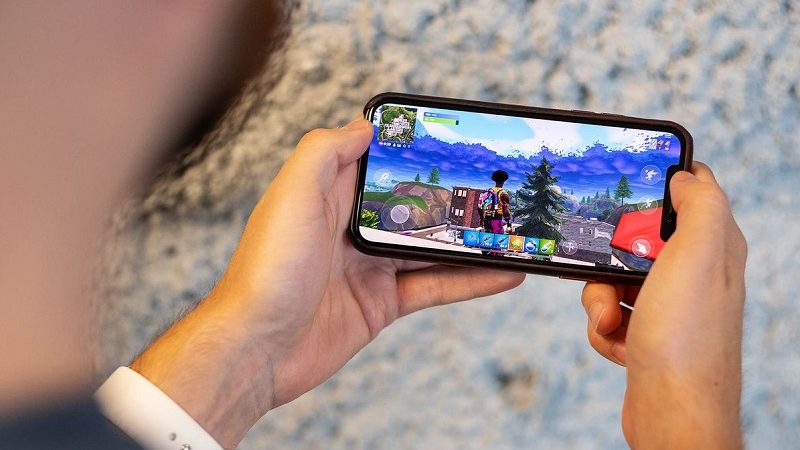