How to choose the right music for your videos? 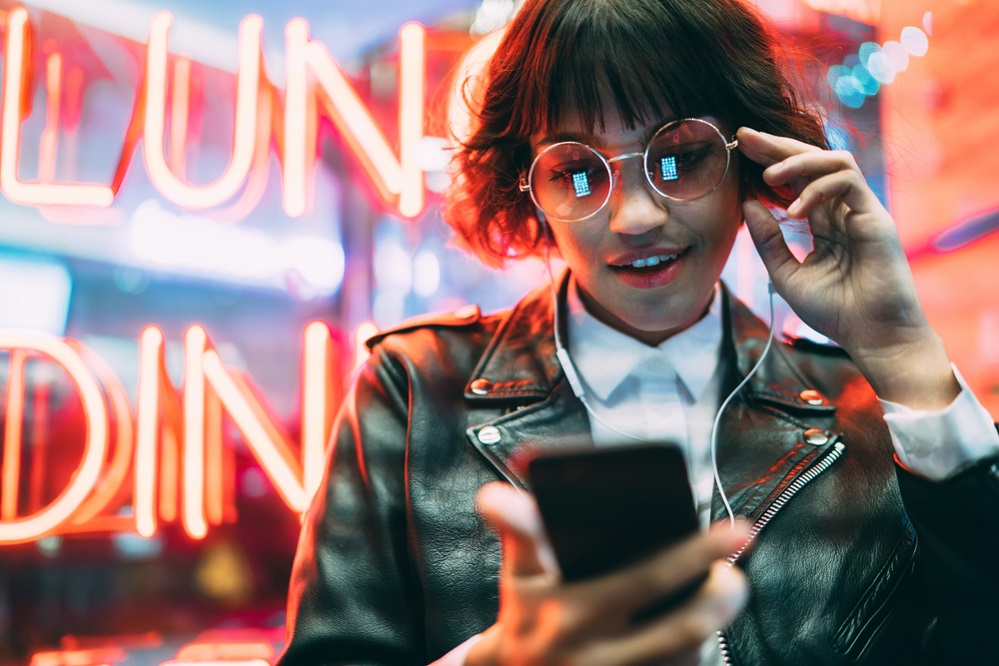 Have you ever seen videos that are not so beautiful, but so intriguing from the point of view of music, that you have watched them and looked at them to exhaustion?

To me it is and, as you can imagine, in the films, in short films or in the video of your holidays, music has a fundamental role.

But how to choose the right soundtrack of our video?

The music in a video is not only used to fill or emphasize particular scenes, in fact, but its roles are also manifold!

The soundtrack gives meaning to the whole video, makes us ask questions, makes us create connections within the story we are telling in the video.

So don’t underestimate the importance of music in your videos!

But you shouldn’t underestimate the importance of audio-video synchronization either!

Music in videos: Matter of circumstances

Music, or the soundtrack, is not effective if it is of good quality, but rather if it is able to make the viewer feel what you want to hear.

So the first goal is to identify the purpose you want to achieve, or what emotions to induce in the viewer.

It is also necessary to look for solutions that, at first glance, would seem to contradict the scenes to which they refer, but the final choice of music must aim to use those sounds that satisfy the ideas of the video.

The soundtrack of a video connects the various scenes, gives a ‘tone’ or a mood, intensifies the dramatic or relaxed effect and emphasizes the movements, plays a role of comment, anticipating events, building a dramatic tension, adding levels of meaning to the images, attracting the attention of the viewer, thus giving them a basis for identification.

Copyright free music: What you need to know?

After uploading your latest video to YouTube, did you receive a report for copyright infringement?

Simply because the algorithm that manages the aforementioned platform is able to ‘check’ all the new uploads very quickly!

For this reason, if we want to monetize we must necessarily use royalty-free music.

You can use this copyright free music list that available with a royalty-free license and represents content that the author makes publicly available, without claiming copyright. The licensor always remains the owner of all rights related to the work, such as the right to distribute it or to allow its distribution, but anyone is allowed to use it.

Usually, royalty-free licensed content is governed by Creative Commons standards, which specifies what can and cannot be done with the content; such as the use for commercial purposes.

First, choose the music and then edit the video!

At the same time, however, make sure to evaluate the choice of your music well, because, as mentioned before, if you want to make a “video documentary” about your city, I do not recommend a heavy metal song to be clear!