The History Of Mobile Photography 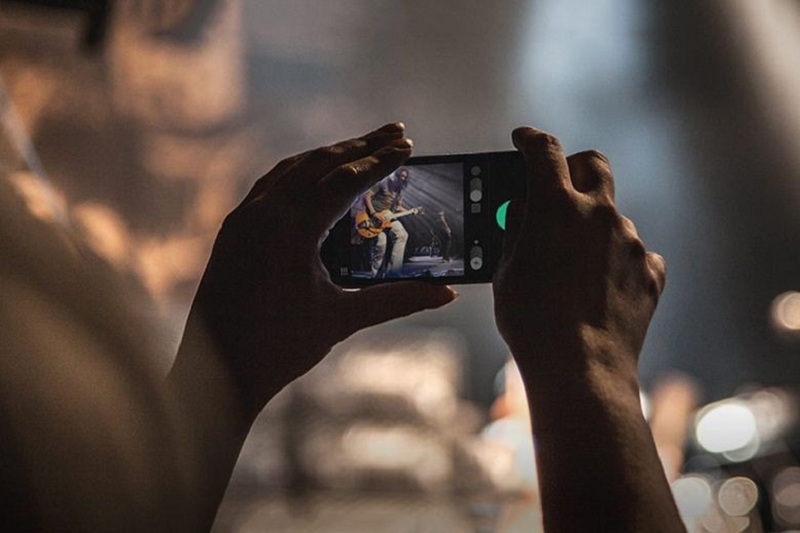 Cameras of smartphones have become the most convenient and reliable tool for amateur photographers. Mobile photography is experiencing explosive growth due to the fact that it allows any smartphone owner to become a photographer. And although only 18 years have passed since the invention of the first mobile camera, these devices have already gone a long way. In this article we will look at the history of the evolution of smartphones cameras and look into the future of mobile photography.

In 2000, the first phone with a built-in camera appeared, which played more like a marketing role and did not carry practical benefits, since its resolution was only 100 kilo pixels.

No one could have imagined that in just a few years mobile cameras would become a mandatory feature for smartphones, and those that claim to be the modern device will be equipped with dual cameras. In early 2018, Huawei introduced a smartphone equipped with the first triple camera with a resolution of 40 MP, created in collaboration with Leica. Nowadays, smartphones cameras have everything they need to replace traditional digital cameras. 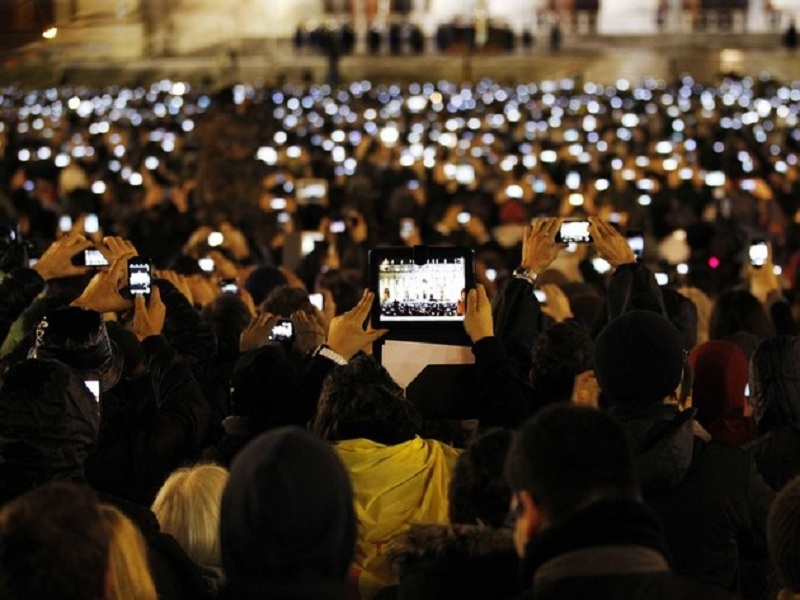 People instinctively photograph on their smartphones everything that they find interesting: from tourist attractions, to works of art and music concerts.

The first generation (2000-2003): the appearance of the first camera phones, the invention of self

In 2000, telephones with displays capable of displaying 256 colors appeared. The first phone with a 100 kilopixel camera (352 × 228) was the Sharp J-SH04. Although the camera resolution was low, she was good at taking selfies. 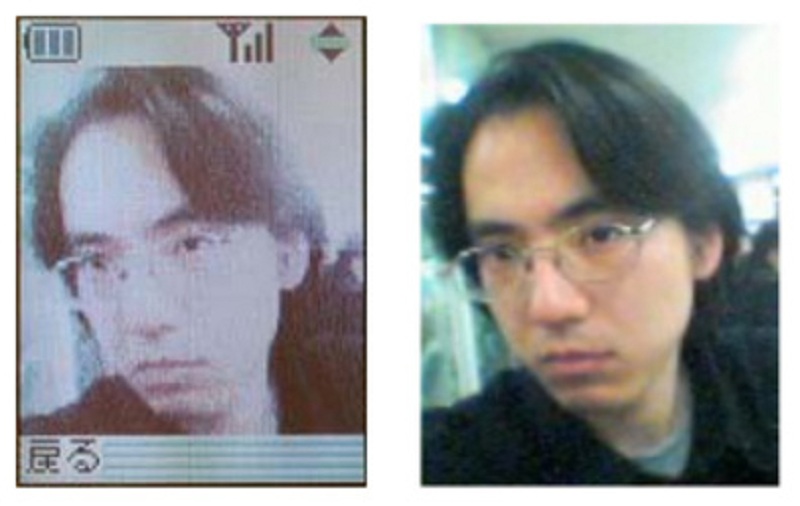 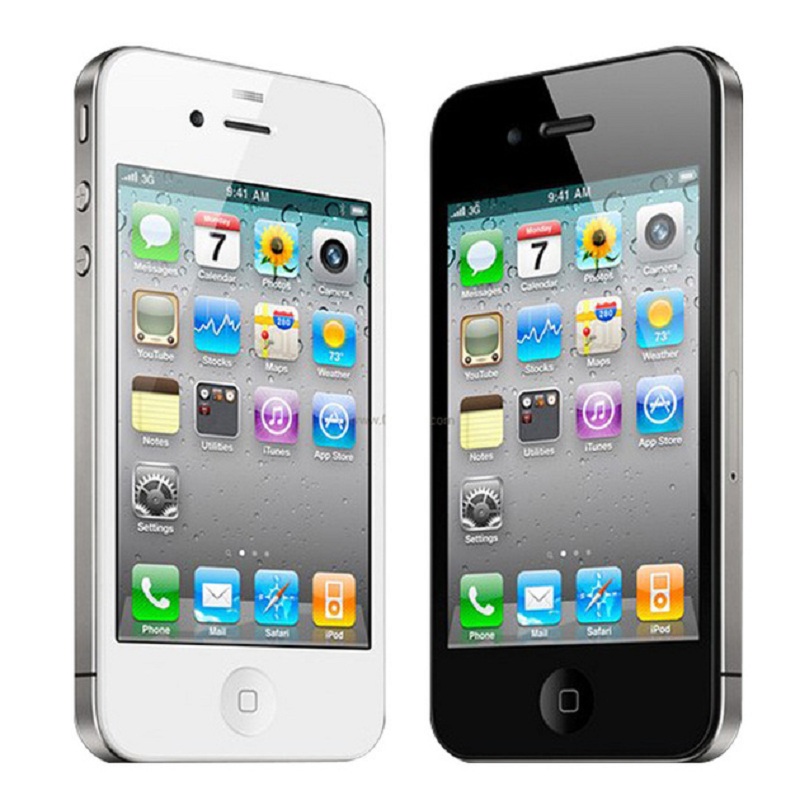 The creation of operating systems for smartphones has made mobile cameras more functional, and the resolution of the sensors has grown to several megapixels. Improvement of hardware components allowed improving the quality of photographs. There are applications to improve images, such as Beauty cam. They quickly became indispensable assistants of mobile photographers. In addition to them, numerous tools for photographing and sharing photos became available to users, allowing them to take pictures in almost any conditions and immediately show pictures to friends.

The third generation (2015-2017): thanks to the rapid development of hardware components, the leaders in quality have become dual cameras 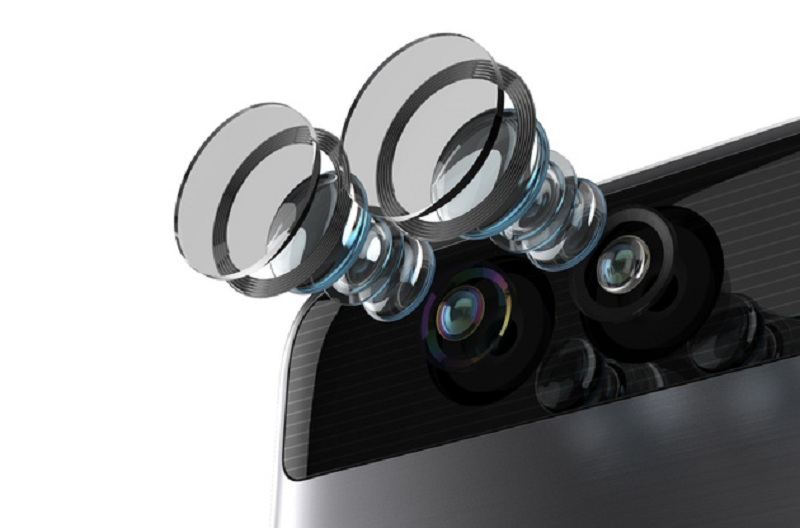 Photography is the art of painting. However, since the dimensions of the smartphone limit the size of the built-in camera, it cannot capture as much light as it collects the lens of a professional camera. This was the reason for the slowdown of evolution. Fortunately, in 2016, Huawei, in collaboration with the legendary company Leica, launched a revolutionary dual-camera smartphone. Thanks to two independent sensors, the quality of photography has improved significantly.

Fourth generation (2018-present): another revolution in technology leaves professional cameras in the past 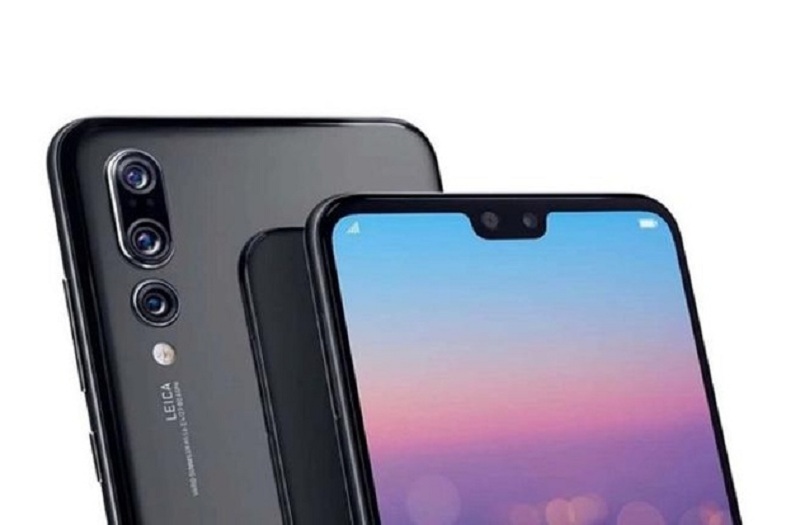 Introduced in 2018, the Huawei P20 Pro smartphone received hardware support for artificial intelligence and a Leica triple camera with super zoom. The novelty surpasses competitors in a variety of parameters and dramatically increases the possibilities of mobile photography, allowing users to take professional-quality pictures.

Huawei NEXT-IMAGE Awards: A look into the future of photography. Nowadays, smartphones are convenient and affordable tools for everyday photography. Mobile photography changes our visual perception and determines our view of many things. It transforms the way of thinking and attitude to the phenomena of the world. As the leader of the mobile industry, Huawei always offers users the best technology and unforgettable impressions. The concept of the project Next-Image was created to inspire people to explore the world through the cameras of their smartphones.

Every year, Huawei holds a Next-Image Awards photo contest that gathers mobile photography enthusiasts who offer their most interesting creations in six categories. In 2017, over 150,000 people applied for participation. This year the winners were awarded on September 24th. Huawei has always given paramount attention to improving the optical performance and quality of shooting cameras. In turn, the photo contest Next-Image Awards serves as a social platform for users of Huawei smartphones, where they can share the results of their work and learn about the possibilities of new generation mobile cameras. 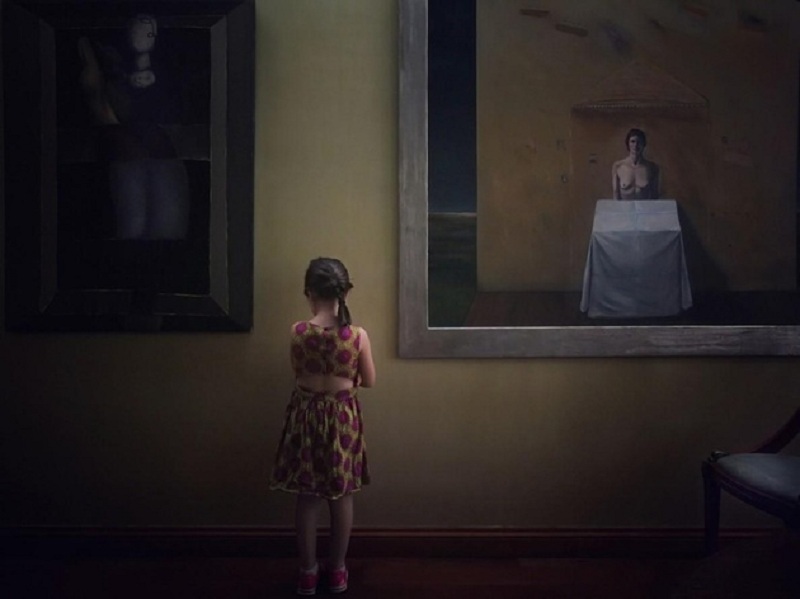 In the past few years, Huawei has made some revolutionary innovations in the smartphone market, which are the result of an impressive investment in technology research. At Asia CES 2018 in Shanghai, Huawei’s mobile unit president Kevin Ho shared his thoughts and ideas on the future of the industry. In particular, he said that over the past 10 years, while preparing for a new technological stage in mobile photography, Huawei invested nearly 400 billion yuan in research and development, which put it in sixth place in the world in terms of investment in R & D in 2017. This once again confirms that the creation of new image fixing technologies is the most important task for Huawei.