The Benefits And Harms Of Modern Cartoons 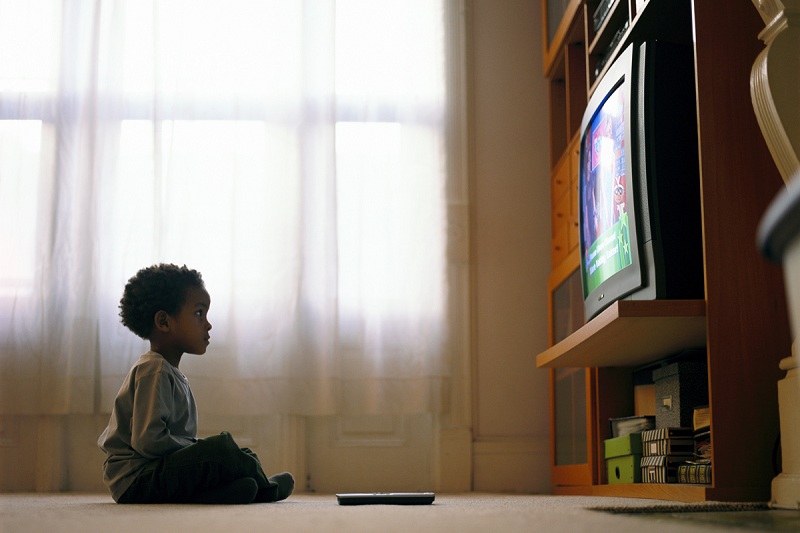 Can I show cartoons to my kid? Young parents do not stop the debate around this issue. Modern cartoons help to learn the alphabet and numbers faster, help to find a common language with peers, give an idea of moral values, help to work out controversial situations that a baby can get into, and simply untie mother’s hands. At the same time, they spoil the eyesight and posture, contribute to lack of mobility and excess weight, make children hyperactive and aggressive, and can teach the baby something that the parents did not expect. A separate topic – foreign cartoons. Around them are a lot of frightening myths. Are they justified? 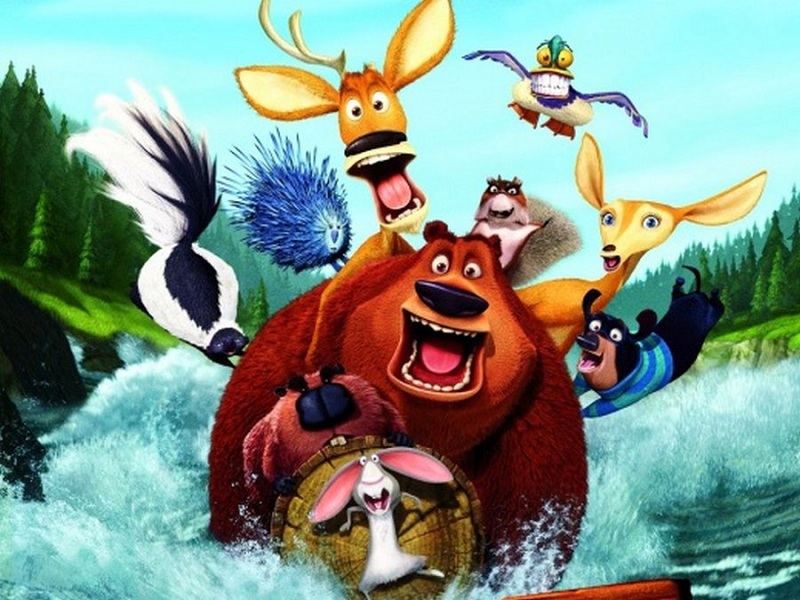 Cartoons at an early age: harm to children and their health

In the clinic, car salon, supermarket or beauty salon you can often meet a mother with a baby who is watching cartoons on the tablet. Everyone is happy: Mom manages to make purchases or talk with the doctor, baby – have fun and have fun, and children’s whims or crying will not bother people around. But there is one thing. Doctors in one voice say that up to two years the child should not look at the screen. It does not matter whether TV is a smartphone or a tablet. Watching cartoons at this age is especially destructive. There are several reasons for this.

At this age, nature makes the baby a habit to eat a lot. Some of the food is used as a “building material”, and some goes to calories. A baby who learns to crawl and walk spends a lot of energy. But if he instead sits on the couch in front of the tablet, a plentiful meal will cause overweight, diathesis and poor digestion.

What do experts recommend?

Doctors allow the baby to watch modern cartoons from the age of three. You can spend one hour in front of the screen. For a student, this time can be increased to two hours. However, this does not mean that you can turn on the child a two-hour movie and go to sleep. Each session should last about 20 minutes. Then be sure to take a break. Best of all, at this time, children’s eyes are trained to switch from near objects to distant ones. You can go to the balcony and discuss the weather, you can roll the ball from one corner of the room to another, or you can just go outside and play there.

The harm of modern cartoons for the child’s mind

Abuse of cartoons affects not only the physical health of babies. They have a serious impact on mental development. Doctors highlight several negative aspects.

Formation of bad habits. Dependence on cartoons is one of the most serious children’s addictions. A child accustomed to cartoons without a TV becomes moody, apathetic, nervous. He is difficult to interest in the book, drawing or modeling. After all, everything on the screen is much more dynamic, louder, brighter, and more emotional.

Inhibition of some reactions. The famous pediatrician Yevgeny Komarovsky describes the following example: in a cartoon, the ball flies straight at the child. Suddenly, the change of frame and the ball disappears. The child learns the rule: you can not be afraid of the object flying at you, because he will not get you. As a result, the baby has no reaction to dodge. This often causes increased injuries.

Hyperactivity, irritability. So that the child could not tear himself away from the screen, modern cartoons make dynamic, with a fast rhythm and estimated frames. Children learn this rhythm of life as normal.

Drowsiness, apathy, inactivity. Other children, overloaded with cartoons, react with the exact opposite. Looking up from viewing, they are not able to occupy themselves. In anticipation of the next session, they behave indifferently, not interested in the usual children’s forms of leisure.

Many parents succumb to provocations about the particular dangers of American cartoons. Allegedly, the courageous and combative behavior of Disney princesses can discourage girls from becoming the keepers of the hearth. And the feminine figures of the heroines of Western cartoons inspire boys with a distorted ideal of their life partner. Usually, in contrast to the work of the studio “Soyuzmultfilm”, on which the current generation grew up.

But there is no big difference. Remember what Uncle Fyodor’s parents say in the cartoon about Prostokvashino. They are constantly talking in raised voices, scandals, and, in fact, survive the son from home. “If this cat is so important to you, choose either the cat or me!”, Exclaims the mother. “If I had such a cat, I could have never married,” papa reasons. 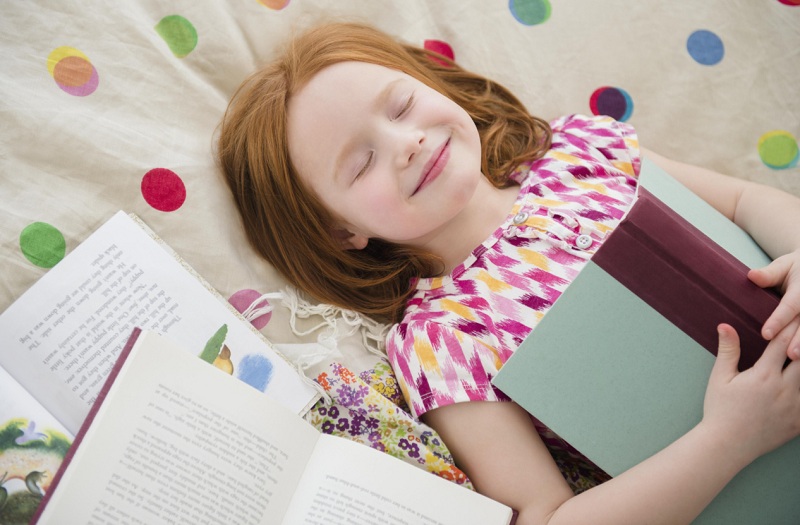 The devil is not so bad: the undeniable benefits of cartoons

Yes, uncontrolled viewing of cartoons can cause great damage to a child. But the benefit may be just as great if applied with the mind. What are the useful aspects of good and modern cartoons?

Modern children quickly learn to read and count. They master this by singing along with their favorite characters on the screen, repeating them, remembering the dynamic colored silhouettes of letters and numbers. There are so many modern cartoons on history, geography, foreign languages.

It’s easier for a kid to find a common language with peers on the playground if they are watching the same cartoons. Older children are making fun games based on “Well, wait a minute!”, “Smesharikov”, “Masha and the Bear”. If one of them did not watch such a cartoon, he would have to stay away.

The child learns only those words that sound around him. But the parents’ daily vocabulary is limited. From modern cartoons, he can learn a lot of new interesting vocabulary. A separate theme is cartoons, which in the form of songs and tongue twisters help to improve diction. 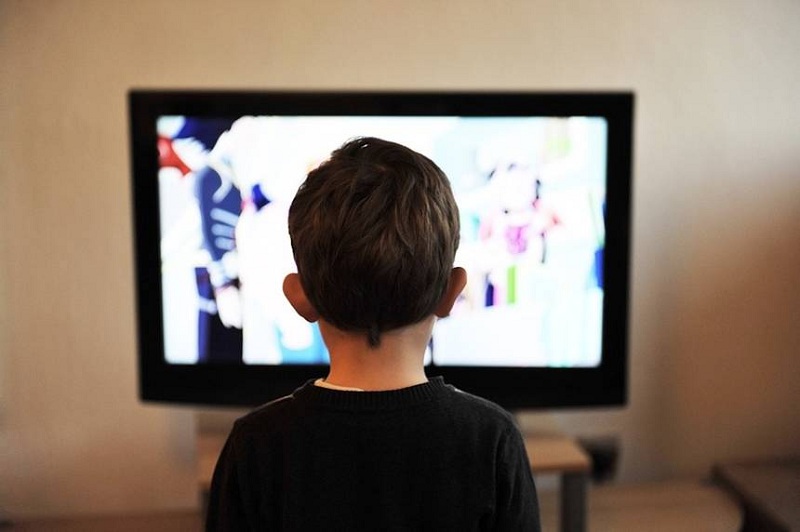 Empathizing with the heroes, the children try on their role. Cheburashka teaches that it is impossible to live without friendship. Red-freckled urges to accept others as they are. And Umka will instill the notorious family values.

Having looked at the “Plasticine Crow”, the baby will, willy-nilly, want to fashion some figurine from a cartoon. And having looked “Rooster and paints”, he will take a brush in his hands. There are entire series that tell how to make crafts. One of them is an unusually popular cartoon “Papers”.

The use of cartoons is undeniable. It would be a shame to deprive your child of all this. But it should be understood that the screen is not a way to take the baby, but a tool with the help of which parents can give their child something useful. Parents take an active position here. They should always stand between the baby and the TV. Therefore, the harmful myth that cartoons unleash their parents’ hands should be dispelled as quickly as possible. Home screening is a joint pastime for a child, mother or father. 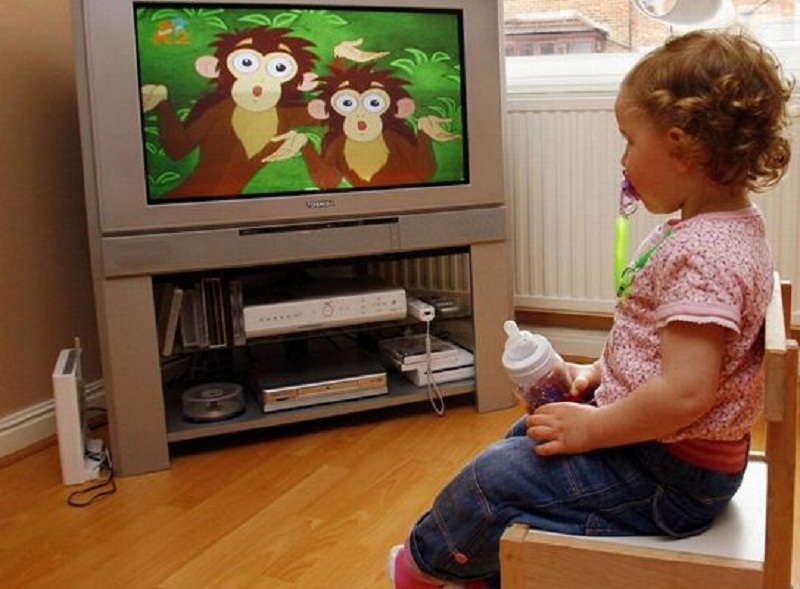 How to make watching modern cartoons enjoyable and useful? Tips for parents

The main task of the parent is to form the right attitude to the TV in the baby. It is necessary to work on this from the age of two – the age when the child begins to join the first film shows. There are a few simple rules and tricks to help make them useful. 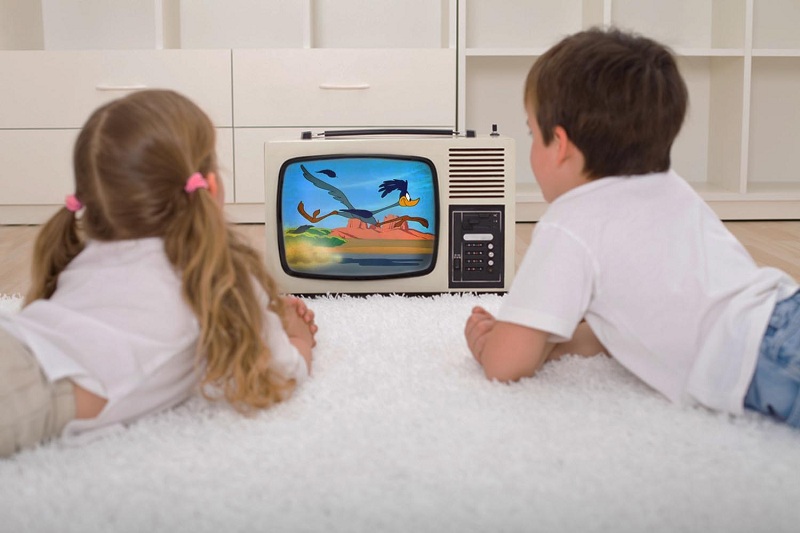 The debate on “Cartoons: harm or good?” Will never end. Because they can cause both the first and the second. All responsibility for the result lies with the parents. Therefore, do not blame foreign multipliers, raspraschennaya society, aggressive television, and other institutions. The remote should always be in your hands. If you control this process with attention, care, and love, your child will not get anything from modern cartoons.