Autoplay on Netflix: how to turn it on and off

Would you like to enable or disable autoplay on Netflix:? Are you overwhelmed by going so fast and prefer to take a break between each episode or are you one of those who are tired of swallowing the same sequence of credits over and over again? You can choose between one and another function. We explain how to do it in five simple steps.

This is a new feature born of the feedback from users, and subscriptions give greater control over what and how we want to play as many users are true fans of the openings of the series. What would be of ‘Friends’ without its mythical header with ‘I’ll Be There For You’ of the ‘The Rembrandts’?

Other productions, such as ‘Fargo’ or ‘Better Call Saul’, keep at the end of each episode a small Easter egg in the form of a song or capitular plans, which encapsulate subtle narrative elements of each production. They are small elements that many viewers enjoy and fear to lose.

How to activate or remove Autoplay on Netflix 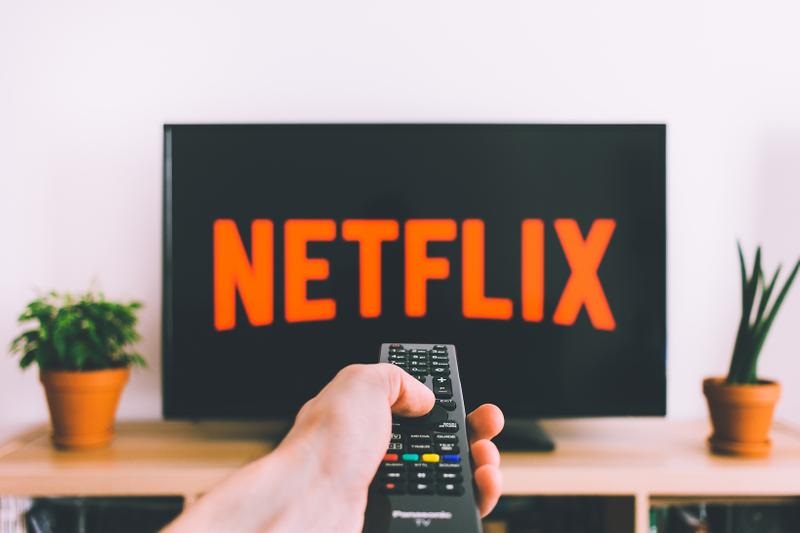 Let’s go there. Whether we want to enable or disable the autoplay on Netflix, the process is identical. There are two different settings that differentiate the automatic playback of the next episode at the end of each chapter and the reproduction of automatic advances.

The former refers to the classic ‘x’ seconds countdown. After passing that time of grace, the next chapter will begin, skipping the opening of the series and a good part of the ending of the previous episode — missing all the songs licensed by way of conclusion. It is a nice advantage if we feel like a good binge and not have to manually select each new episode.

The second option is usually the most desired, since just by navigating through the menus the trailers will start, occasionally with glittering stock music, and it becomes truly uncomfortable. In any case, to change these serial settings we will only have to follow these steps:

We log in to Netflix from a web browser or from the app of our smartphone. This step is identical on all devices and browsers.

Select “Manage profiles in the menu” and choose the profile in which we want to apply the changes. Once in the home of the service, we go to ” more / more “, the icon with three white bars.

In the mobile application, we will have to go down to the “Account” option. You can see it indicated in the following screenshot:

Once inside the profile (My profile / My profile), we go down to the option “Playback configuration”. We select it. In Anglo-Saxon accounts, this function is called “ Playback settings ”.

Once inside we will see two options to mark or unmark. We choose the configuration that best suits our tastes. In Anglo-Saxon accounts, these two options are called ” Autoplay next episode in a series on all devices ” and “Autoplay previews while browsing on all devices”.

If we deactivate the first function, just after watching an episode, no more will be played and we will have to go to the cover to choose the next episode of the season. If we deactivate the second option, we will no longer see the previews of movies, series or documentaries that will appear both in the home (“Continue watching”) and the recommendations made by the system. Press “Save” in the bottom drawer. Let’s not forget to save the configuration!

This adjustment usually takes a few minutes to become effective. We should not worry about repeating the steps again, but we can always force the update by switching to another profile and returning to ours or, within the browser version, reloading the page to check if this setting has been updated.