Artificial Intelligence: The Latest Technologies That Will Change The World 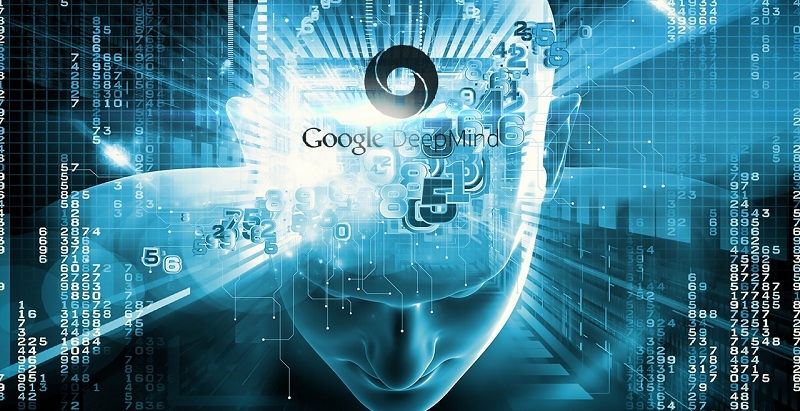 The artificial intelligence is presented as a booming field and constantly evolving, equipped with systems capable of performing tasks normally attributed to humans as it can be to translate a document or other personal facial recognition. We talk to you in more detail about it from our Technology blog. 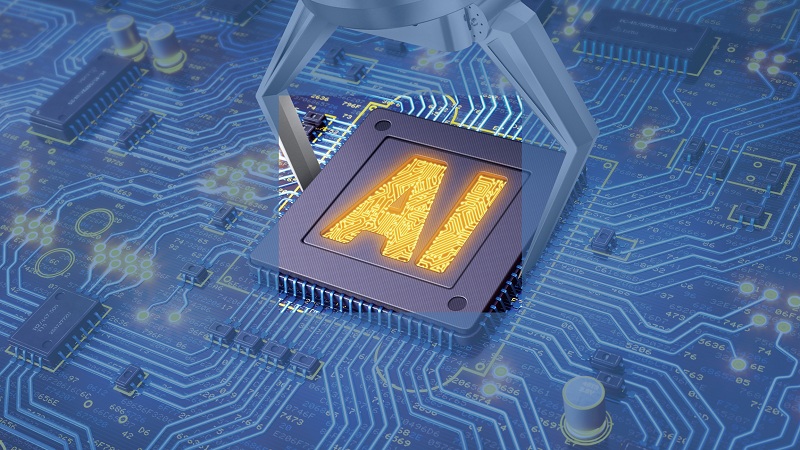 What is artificial intelligence?

The Artificial Intelligence or AI for its acronym in English Artificial Intelligence is defined as the simulation of human cognitive development processes by computer systems. Such procedures include learning in the form of the acquisition of information and rules for its use, reasoning such as the setting of a regulation that allows reaching a series of approximate or definitive conclusions and self-correction.

Other tasks that, in general, are attributed to the human being would be the translation of a text, recognize another person seeing only his face or even systems that learn to behave autonomously as vehicles without the need of a driver or creation of robots with human functions.

However, one of the most mature parts of artificial intelligence is known as machine learning or automatic learning, which will allow programming systems that will allow decisions to be made autonomously from a large amount of data. In any case, this learning and its variants such as the so-called “deep learning” are far from behaving as real agents capable of fending for themselves or with an intelligence that is close to that of the human being. And, is that their ability to put in context pieces of information, find the causality of things or improvise answers with fragmented data is something that, for the moment, cannot be easily done with machines. 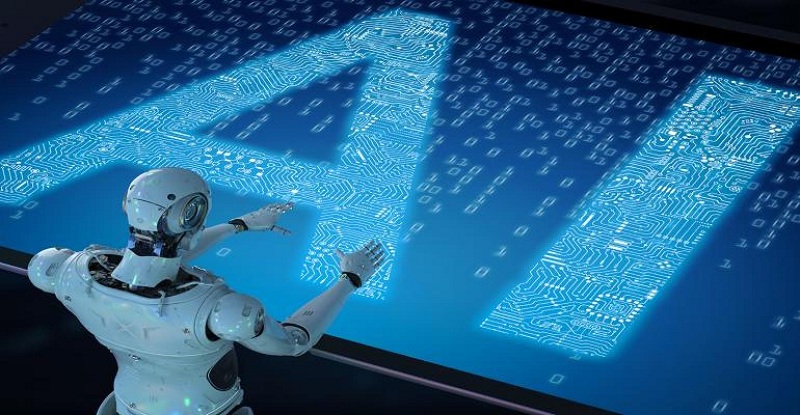 Large companies already use this artificial intelligence to improve their position in the market. Without going any further, the main social networks such as Facebook, Twitter or Instagram use AI algorithms that are able to detect inappropriate content.

Some of the artificial intelligence technologies that will mark this 2018 are the following:

Virtual agents have occupied a place of the most prominent in the field of digital marketing are the chatbots. They are presented as computer programs with which it is possible to have a conversation, either to ask for some type of information or to request the start-up of a certain action.

By incorporating artificial intelligence systems into their operation they have the ability to learn about our tastes and preferences over time. A good example of this is represented in Siri and Cortana, although they still require a wide margin for improvement. Other spaces in which they have been operating are, for example, in popular chat rooms such as Facebook Messenger or instant messaging applications such as Telegram or Slack. 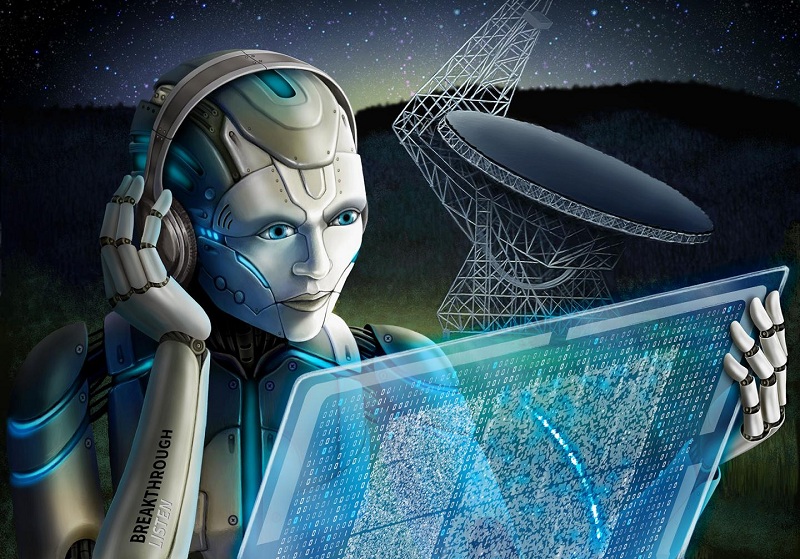 The Telefonica Company has launched this digital assistant that aims to improve customer service as one of the main means against which it is possible to understand what is intended to be considered a priority among those who are more prominent than others.

Through this wizard, each client will have a personal data space, from which a personalized experience can be offered for each user while showing the data they generate and offering the possibility of controlling how they are used.

Machine Learning, as we have specified before, is one of the most mature fields of artificial intelligence at this time. It is a scientific discipline that creates systems that learn automatically. With this, what will be achieved; for example, will be to identify patterns of special complexity in millions of data.

An algorithm will be responsible for reviewing all this information, analyzing and being able to predict future behavior. These systems have the ability to improve on their own over time without the need for human intervention.

Its objective is to develop the ability to generalize and associate, which applied to the field of a machine or computer will mean that these computers should perform accurately and accurately, both in terms of family tasks and activities within the company whether new or unforeseen

It is presented as a system of identification of the person that will be applied to very diverse processes thanks to its ease and comfort. This technology is based on the recognition of a specific physical characteristic such as the fingerprint, facial features or the venous pattern of the fingers.

Biometrics employs a system based on the same functioning that the human brain follows when it comes to identifying a person. Among its different applications is biometric access control, presence control, and biometric login for software applications to operating systems. 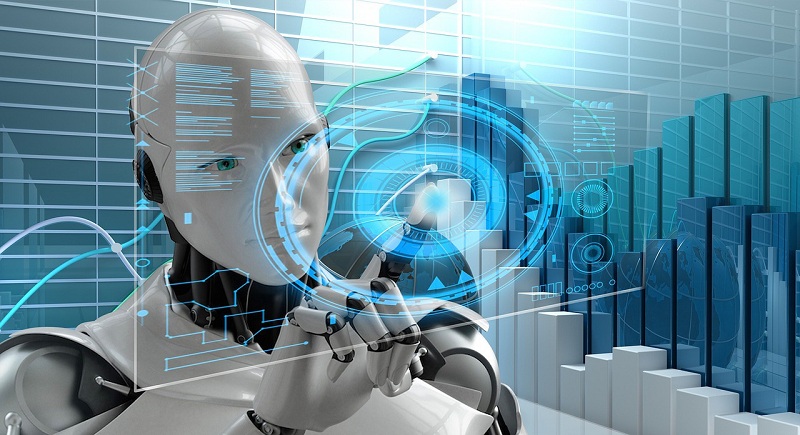 Some of the advantages that artificial intelligence can bring to our society and way of life are the following: 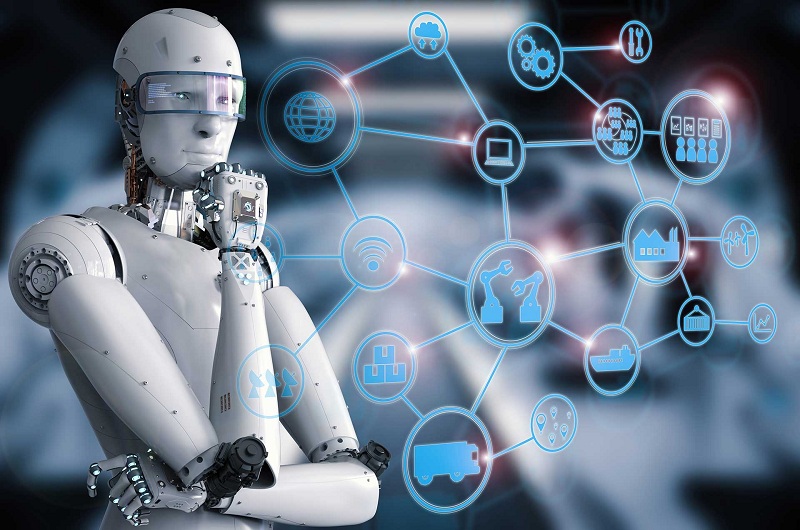 The negative side of artificial intelligence can be found reflected in some of the following cases:

What do you think of artificial intelligence?