Are TV aerials still in use? 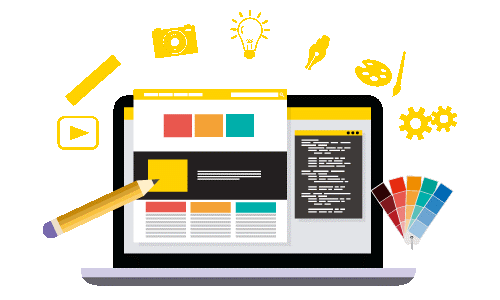 With the ever- increasing use of technology, many people have opted towards relying on the Internet to access cable shows. This has then led to less and less people using TV aerials to gain access to shows as an analogue TV did not have many channels to offer. Using a satellite meant greater access to a wider variety of channels. Most people tend to go with providers such as Sky who use satellite dishes to access their cable box.

This has also led to TV aerials being made redundant to just sit on roofs and chimneys as there is no longer any use for them. They may only get removed or replaced when they break. TV aerial installations Bristol companies can help install or replace TV aerials.

The switch from analogue to digital TV was complete in 2013. In the UK, the digital TV service being used is called Freeview. Before digital TV became popular, analogue TV only gave out around for to five different channels with questionable quality.

TV aerial companies generally recommend that people keep their aerials even if they have subscribed to Interna- reliant providers. The reason for this is in case any trouble occurs with the satellite dish or internet connection then there is always the aerial to fall back on. The reception through satellite TVs can be quite poor if there is heavy rain or thunder as the signal needs to pass through these obstacles from space. Aerials are land based and use lower frequencies.