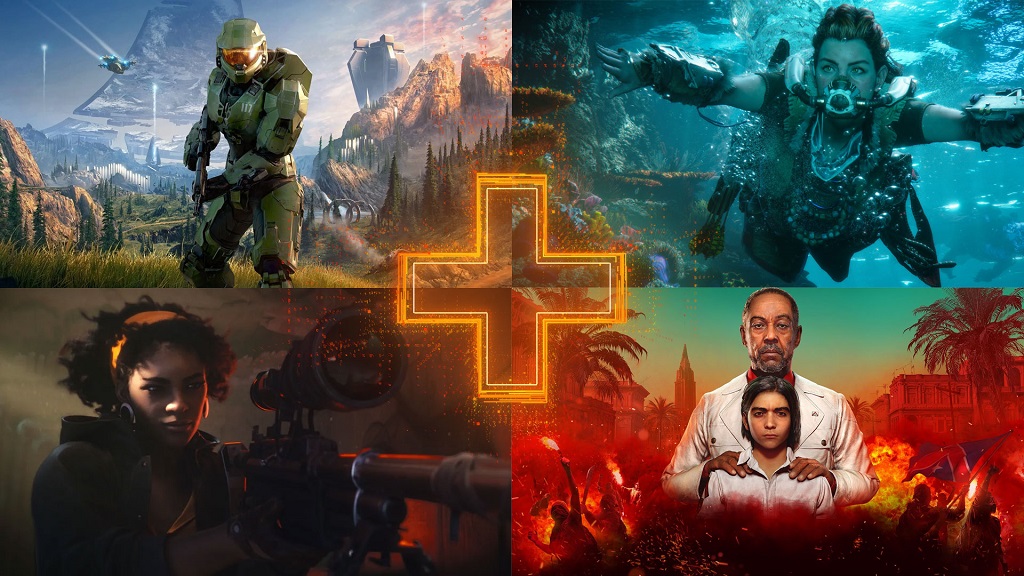 Video games are generally a controversial topic. People are often quick to judge the fast-paced, action packed world of digital adventure, and in some cases, this judgement is warranted. Ever since the initial creation of video games back in October 1958, so many myths and legends have been shared that it’s honestly impossible to keep up with it all. Of course, some video games received more negativity than others, and these are the ones that we will be looking at today.

When it comes to controversy, Pokémon has been part of its fair share. Not only has the game been blamed for some serious accidents, but on of the characters was also believed to be satanic and racist, with some claiming that it even resembles blackface. This mean that the design had to be reworked to be more appropriate for audiences of all ages and backgrounds

This slasher film inspired video game from 1992 was a big deal when it was released. In comparison to modern day games, it is not nearly as bad in terms of violence, however in the 1990s, this was quite the opposite. The aim of the game is to prevent the capture and torture of women and had sexual and violent content that took the world by storm. This game has been remastered and can be played on Xbox One and PS4.

When it comes to influential, yet controversial, video games, Doom is certainly up there with the best of them. In recent times, it has become more relevant. However, at the time of its launch, it received a lot of flak because of the violent, graphic content – in addition to satanic imagery.

This game is a bit of a…weird… one. The game follows the story of a man whose sole purpose in life is to “sleep” with people – and as many of them as possible. The obvious sexual content received negative reviews, along with the poor, juvenile-like humour. It was supposed to be a game for adults, however, the launch still ended up being a disaster and PR nightmare.

COD is a first-person shooter game that the world has grown to love with every new release. In 2009, the release of Modern Warfare 2 received scrutiny for a “No Russian” mission that featured in the game and involved a terrorist in an airport. Before starting the mission, players received a “Disturbing Content Notice”. Naturally, the Russian version of the game had this feature removed while other countries also had their own versions created based on their own ideals.

Do not knock it till you try it

Video games, like the best online games can be an acquired taste, and something that oeveryone needs to try. Next time you see a game release announcement, why not give it a try to see if it lives up to the hype?