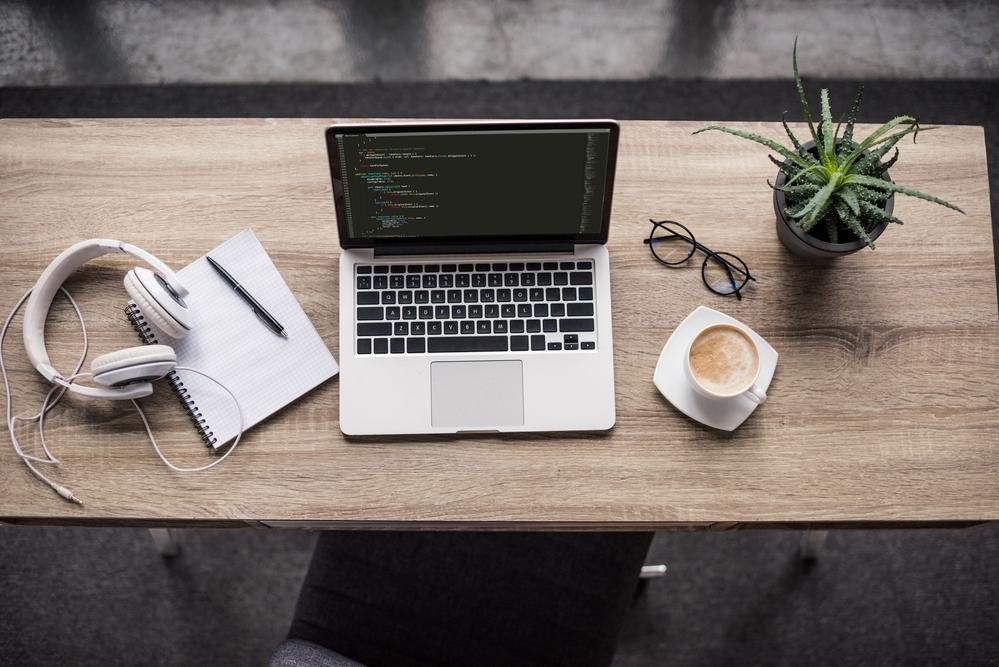 Choosing the right tech stack for web development is one of the crucial things to consider. After all, it will determine the functionality, features, and interface of the software. It will eventually impact numerous layers of your business.

The truth is that you can spend hours digging deep into the vast researching options. Before making up your mind, you can spend hours digging into the vast current programming language trends, but first, you need to navigate through several high-end technologies. And even after long hours of searching, it still can be confusing for business owners. As for developers, they need to figure out which programming language to learn to be valuable for potential employers.

The LAMP stack includes technologies such as Linux, Apache, MySQL, and PHP. The LAMP tech stack has been a classic and reliable stack for more than ten years and is one of the best ways to deliver web applications. The LAMP stack was also one of the first open-source software stacks used worldwide. As a result, it is trendy due to its simplicity and stability for developing new applications. Another benefit of the LAMP stack is that it easily handles dynamic pages where new content is added on the fly. Platforms such as WordPress and Shopify also use the LAMP stack. This stack can only run on Linux, so you can easily modify components within the stack. Liquid Web offers complete LAMP stack management services with all Linux servers.

The MEAN stack includes technologies such as MongoDB, Express.js, AngularJS, and Node.js. It is another widely used stack alongside the LAMP stack. For a MEAN stack, you only need an end-to-end JavaScript language. Hence, there is always a chance to reuse the code in the application. The technologies used in the MEAN stack are also free and open-source, with a supportive community where you can ask for help. MEAN stack applications are a perfect candidate for cloud hosting, as they are reliable and flexible. This stack can be arranged relatively quickly due to its server configuration. It is used for several things such as location-finding applications, calendars, expense tracking applications, maps, and news aggregation sites.

The MERN stack is pretty similar to MEAN, except React is used instead of AngularJS. The MERN stack includes technologies such as MongoDB, Express.js, React, and Node.js. React uses a Virtual DOM to implement changes quickly. JSX, a modification of JavaScript, allows unified components to work. The MERN stack is used for workflow management, news aggregation applications, and social platforms and products. Several prominent organizations such as Netflix and Uber use a MERN Stack. This stack played a pivotal role in the creation of several platforms like www.bestcasinositesonline.com and many more.

MEVN stack is another modification of MEAN with Vue.js replacing AngularJS as a frontend framework. It includes technologies such as MongoDB, Express.js, Vue.js, and Node.js. Vue.js is easy to learn and offers excellent performance for web applications. As a result, it has gained fame over the last few years. However, to extend the functionality of the MEVN stack, you need to use third-party services like Fortune Soft. While not as large as React or Angular, the communities have grown substantially over the years. The MEVN stack makes applications with MVC (Model-View-Controller) capability and improved server-side interactivity.

The serverless stack has become quite popular as it has ditched the conventional style of stacks. The serverless computing technology allows users to write and execute code on physical servers without worrying about the infrastructure. You can get all of the data managed within a cloud platform through a serverless stack. Its main advantage is its high level of scalability. It is also responsible for all of the security updates to the server. Finally, it is cost-effective as the developers are only charged for the space they use on the server. 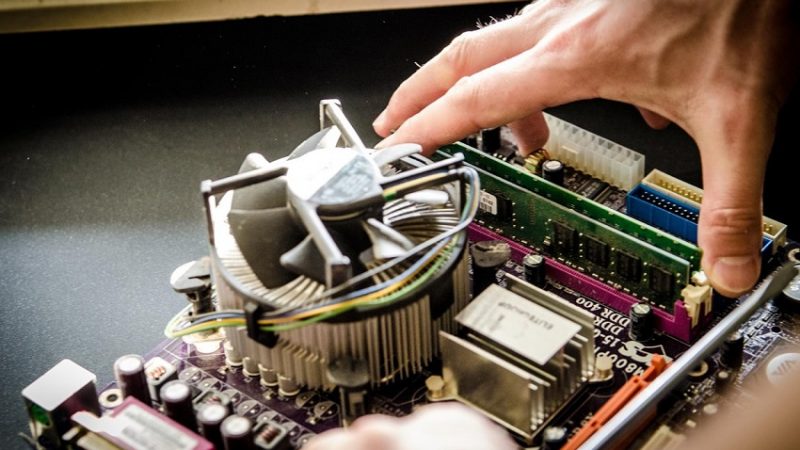 Spread the loveCleaning up your PC is one of the most effective ways of speeding it up. Here are great tune-up utilities to do just that, curated by one of the